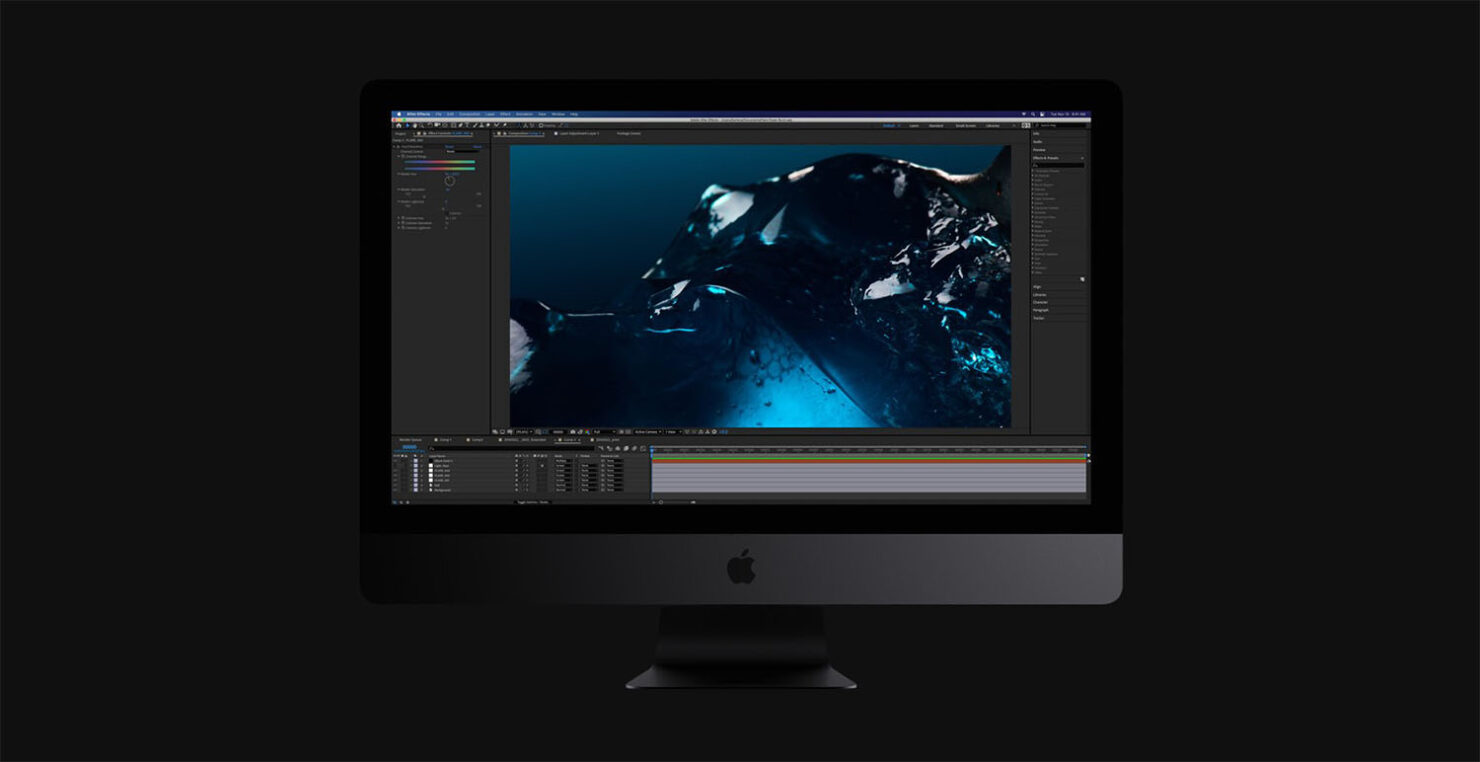 The evidence could be seen on the iMac Pro buy page, where customers could no longer configure Apple’s workstation ‘all in one’. Instead, you could only place an order for a pre-configured model, one that would set you back by $4,999. Alongside that, there was additional text present on the buy page, which stated ‘While Supplies Last’, indicating that Apple might be discontinuing this version shortly. Well, it is no secret now, Apple has confirmed it will end sales of the iMac Pro, and while that might disappoint some of you, the company has recommended you go for something else.

According to the confirmation received by MacRumors, Apple will discontinue the iMac Pro once stock runs out. Customers who wanted to purchase an ‘all in one’ are recommended to purchase the 2020 27-inch iMac instead. The advantage here is that the 27-inch iMac offers up to a 10th-generation Core i9 processor, 128GB RAM, 8TB storage, and other upgrades that power users will appreciate.

For one thing, it certainly beats the following configuration offered with the $4,999 iMac Pro.

For greater performance and future expansion, Apple recommends buyers get the Mac Pro, though it will be a pricey endeavor. For those that can muster some patience, redesigned iMac models with either an M2 or an A14T chipset are slated to launch later this year, but there is no word on an Apple Silicon iMac Pro.

It is possible that the new Apple Silicon fueling the redesigned iMacs will be a major step-up in both performance and efficiency to the point that customers will not be required to pay a premium that we normally would for the iMac Pro.

With that being said, do you consider the $4,999 iMac Pro to be a worthy purchase for those demanding serious firepower coupled with the macOS platform? Tell us down in the comments.