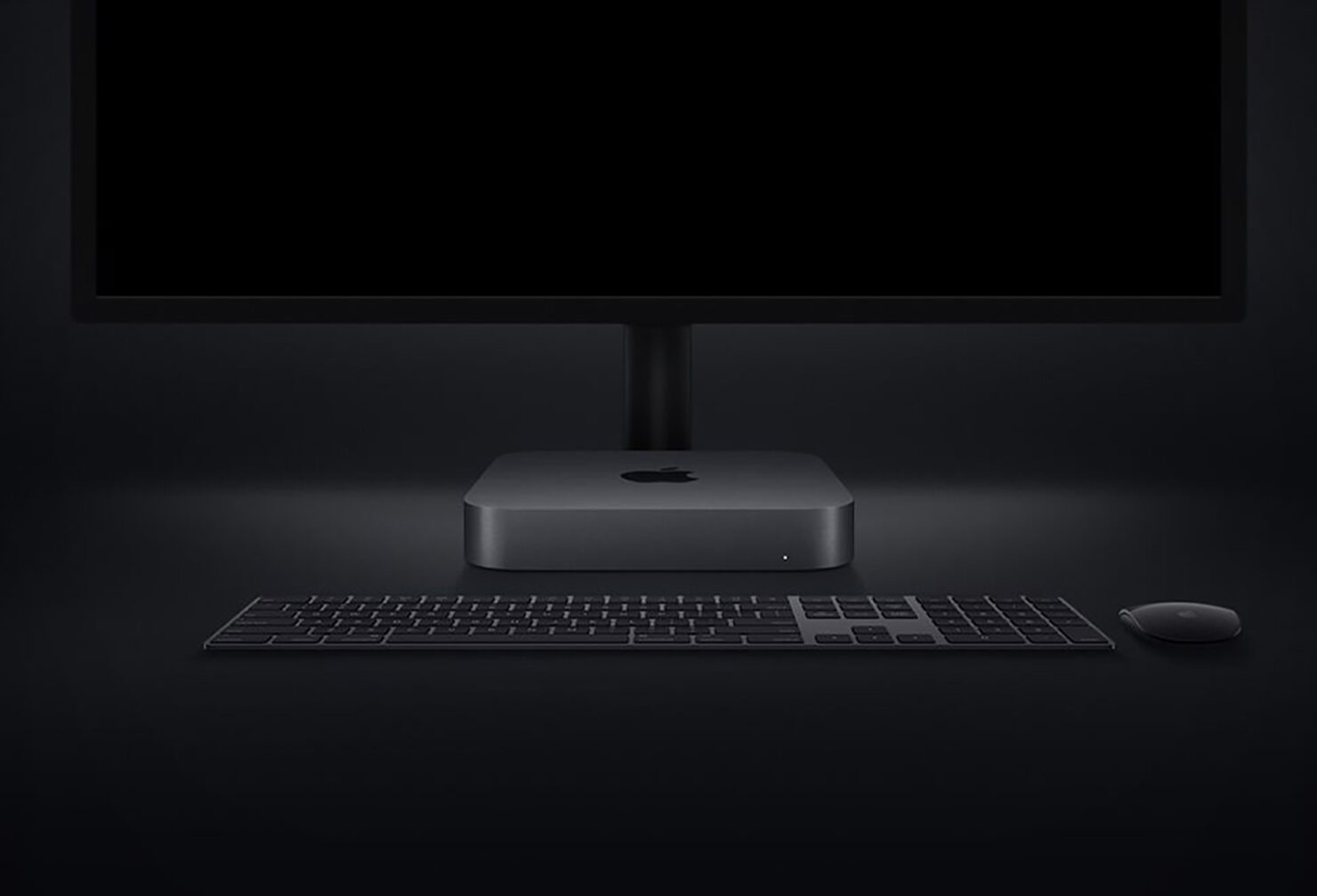 During the first half of 2020, Apple announced its transition from Intel processors to custom ARM-based chips in current Mac models we now know as the M1 Mac mini, M1 MacBook Pro, and M1 MacBook Air. To help developers get started with transitioning apps to the newer platform, an A12Z Bionic-powered Mac mini was offered for $500 and was a DTK (Developer Transition Kit). Apple is now requesting developers to send back the hardware, and they will receive some compensation for their troubles.

According to an email sent to developers that was spotted by 9to5Mac, Apple states that developers will have to return the DTK Mac mini that they paid $500 for. A new email will be sent out eventually, with instructions on how to send back the Developer Transition Kit.

“Now that the new MacBook Air, Mac mini, and MacBook Pro powered by M1 are available, it’ll soon be time to return the Developer Transition Kit (DTK) that was sent to you as part of the program. Please locate the original packaging for use in returning the DTK. We’ll email you in a few weeks with instructions for returning the DTK.”

The bonus of returning the DTK to Apple is the company will provide developers with $200 of credit. This credit can then be used to purchase any current-generation M1 Mac model. It’s not a bad deal, considering that with the offer, the M1 Mac mini would cost $499 instead of $699, which is the same price developers paid for the Developers Transition Kit.

“In appreciation of your participation in the program and to help with your continued development of Universal apps, you’ll receive a one-time use code for 200 USD* to use toward the purchase of a Mac with M1, upon confirmed return of the DTK.”

Likely, Apple is only providing this offer if developers purchase any M1 Mac model from its online store. Other retailers might have these M1 Mac models sold at a discount, so we don’t feel that the credit will be applicable in that scenario.