User interface aside, our readers have been very outspoken about how Windows 10 launch doesn't mean anything - yet. Unless users see developers taking advantage of DirectX 12 in their games, and improve apps according to the new design of the OS, many aren't finding much incentive to try out the new Windows. Wait, did you forget how awesome Cortana is? 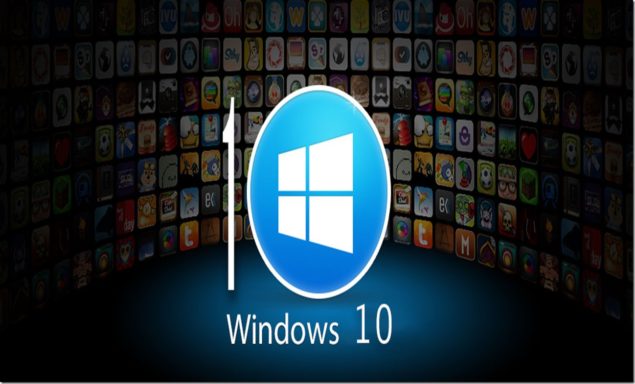 While Microsoft expects the games supporting the capabilities of the new operating system coming in the holiday season, you might see improved apps very soon. If you are a developer, now is a good time to gear start the development process as Microsoft has just released Windows 10 Software Development Kit (SDK). This SDK will assist developers in creation of new and improved apps for Windows 10. All the tools that you will need to build Universal Windows apps for Windows 10 powered tablets, PC, Xbox, and other devices are now up for grabs.

Looking at the early success of Windows 10, Microsoft aims to finally have Windows Store tick off among the users as developers create more quality apps for the platform. Microsoft has also launched helpful resources for the developers to assist them in the process of building and converting the apps. These include:

Don't forget to try out the new Windows 10 on your own machine regardless of your location. Try out a simple trick to get the new operating system for your own computer: Download and Install Windows 10 Right Now, Anywhere in the World. Download speed might be a little slow as analysts expect internet having some performance issues this week as Windows 10 launch could potentially "break the internet."