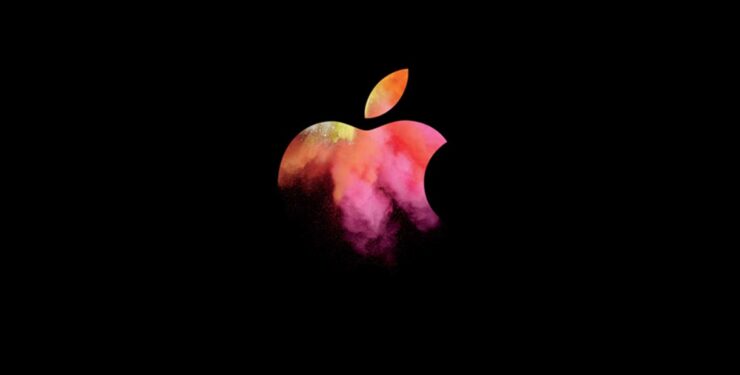 It has been almost 600 days since Apple refreshed its MacBook Pro lineup, and tomorrow, for the time it took the company to introduce new models, upgraded features are probably going to be listed on a long piece of paper. However, in addition to three new MacBook models, what else can we expect from the October 27 event? Here is our list of what’s going to be announced. 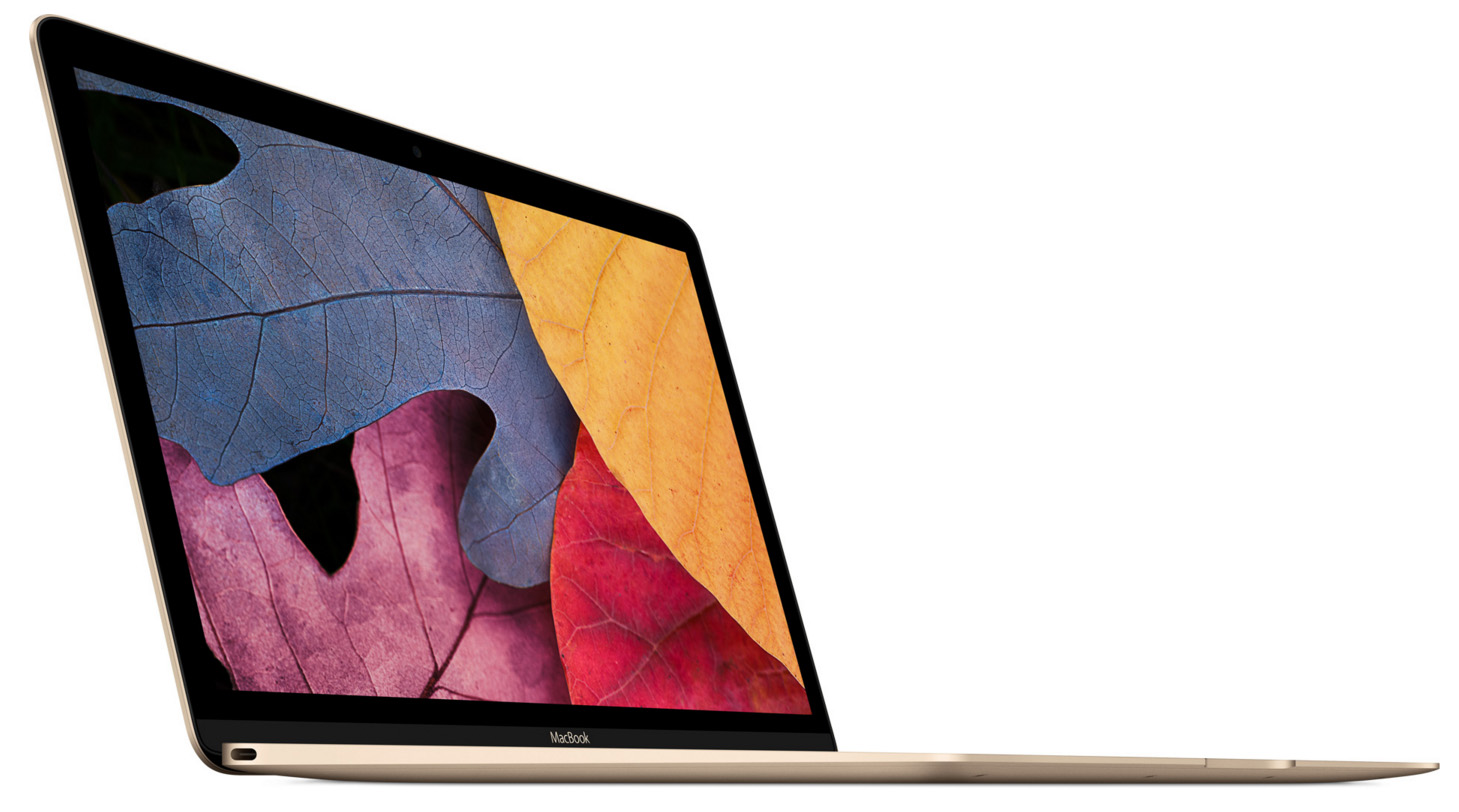 Before telling you guys what else we’ll be expecting from the event apart from the MacBook family, let us give you a breakdown of what to expect from the three models. The first model we believe is going to be a 13-inch MacBook. Apple will probably like to expand its 12-inch MacBook lineup with this announcement, and while we’re hoping to see more than a single Type-C USB port, it possible that just like the 12-inch variant, we’ll see a single port on this notebook as well. 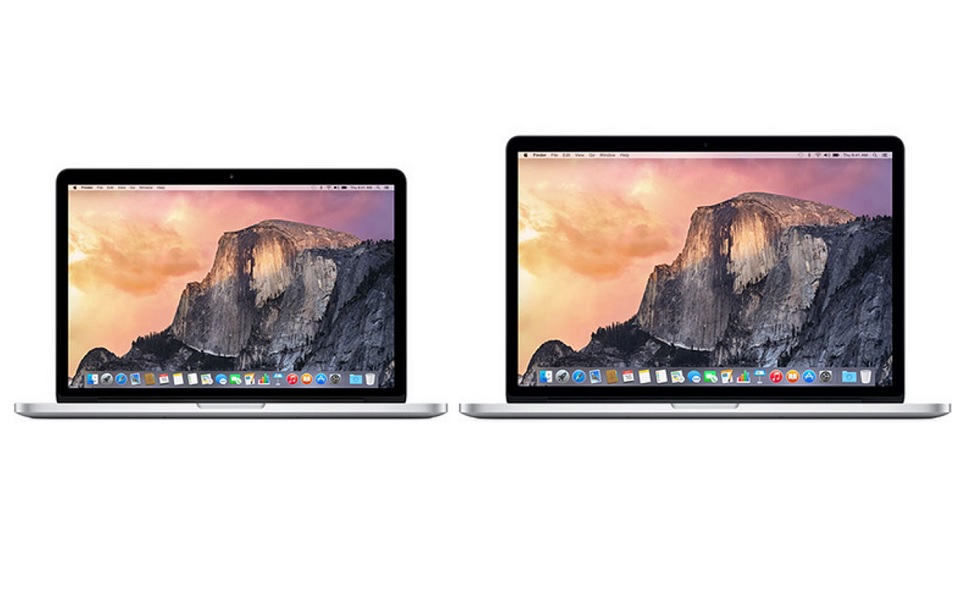 The crown jewels of tomorrow’s event will without a question be the new MacBook Pro family. We expect both notebooks to retain the same resolutions as their predecessor since too many pixels are pointless on a notebook of this size. Our guess is that all MacBook models are going to be outfitted with Skylake processors, with the 13.3-inch family equipped with dual-cores, while the 15.4-inch models will come with quad-core chips.

As for the form factor, we reported earlier on that the images leak of the MacBook Pro showed a smaller key travel on these new notebooks, which suggests that their thickness would have been reduced. However, the bread and butter of these notebooks have always been an optimized OS and high battery life, so Apple would be doing in its power to make sure these two important selling points remain the way they are. However, there could be another selling point of owning the new MacBook Pro; the Magic Toolbar OLED display strip.

If you take a look at the leaked images, the function keys have disappeared, but it can be seen that the notebooks are able to perform a transaction using Apple Pay while using the OLED display known as the Magic Toolbar. This also means that we could be seeing Apple’s Touch ID interface integrated on that OLED display and that ultimately means that you can kiss passwords goodbye and get used to a faster way of unlocking your MacBook Pro. Additionally, it’s also been reported that the MacBook Pro could do away with traditional USB ports and use Type-C USB + Thunderbolt 3 ports instead. While this could contribute to making the notebooks thinner, you’ll also have to purchase additional accessories in order to make your previous USB products compatible with the new ports.

Apple is looking to take this interface by storm, and because MacBooks have been designed for an insanely long period, such notebooks will continue to be a useful asset for enterprises. Even IBM has said that MacBooks are more cost-effective than PCs if you intend to keep them for a longer period of time.

What About a MacBook Air Refresh? 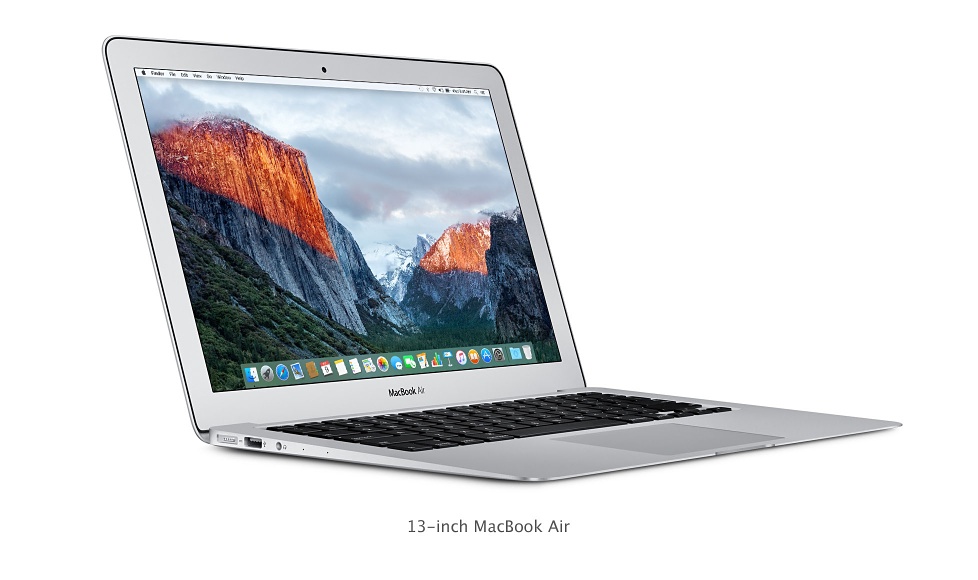 With all the buzz going about for the new MacBook models, we completely forgot about the MacBook Air family. It is possible that Apple introduces a minor refresh of the model because if you go visit the Apple website right away, the 13.3-inch model starts with 8GB of RAM, while the 11.6-inch model starts from a measly 4GB RAM, clearly showing which model the company has given preference to. We also conducted a poll, asking you if it was high time that Apple got rid of the 11.6-inch MacBook Air lineup, and the majority were in favor of that decision.

That’s because the 12-inch MacBook already occupies that spot as far as screen sizes go, and 4GB of RAM might show that Apple might not be serious enough to invest a significant number of resources on this screen variant. Our belief is that Apple might not see a reason to introduce a newer model tomorrow, but who knows? We could be given a fabulous tomorrow.

If you want to be a part of the action, we suggest heading over to this link and bookmarking it. We’ll also be a part of the announcements and update you with the latest unveilings. What products do you think are going to be announced? Let us your know answers in the comments below.