USB 3.1 Gen 2 will be able to deliver twice the theoretical speed limit of USB 3.1 Gen 1, which is just another fancy name for the USB 3.0 standard. According to the latest macOS Sierra beta text string, it appears that future MacBook units are going to provide support for the upgraded standard, which will no doubt improve the data transfer speed for ‘time saving’ purposes.

When Apple first introduced its 2015 12-inch MacBook, it featured a single Type-C USB port. Then came the string of news surrounding how this standard was going to take over the globe as being the universal port being present in future smartphones, tablets and notebooks. While that is true, the underlying technology is still somewhat confusing so let us break it down for you.

USB 3.1 is the data standard adopted presently in both the 2015 and 2016 12-inch MacBook. Unfortunately USB 3.1 Gen 1 is just a fancy name being used for USB 3.0, also known as SuperSpeed USB. What this means is that this standard is not going to be faster than USB 3.0, which maxes out transfer speeds at 5Gbps. 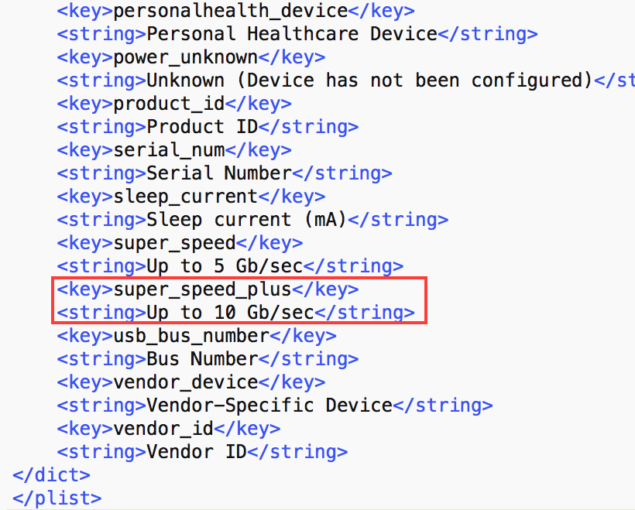 With the upcoming release of macOS Sierra, there are strong indications that rumored new MacBook hardware will support faster USB 3.1 Gen 2 speeds, which at this point, is 10Gbps. This means that future Type-C USB ports will be able to provide support for USB 3.1 Gen 2 speeds, and that’s really good news, particularly for those that want to reduce the amount of time it takes to transfer data from one device to the other.

Apple’s upcoming MacBook Pro 2016 lineup is expected to feature a myriad number of Type-C USB ports, but it isn’t clear if the underlying technology running inside those ports is going to transfer data at USB 3.1 Gen 2 speeds or Gen 1. We’ll have to wait for the official announcement to kick off in order to properly detail you on this. With future MacBook hardware providing support for this next generation of data transfer speeds, it won’t take long for other manufacturers to start implementing this new standard in their own offerings. 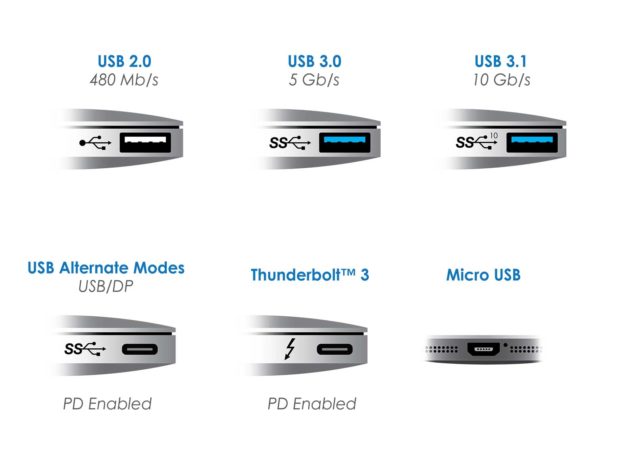 Keep in mind that it’s impossible to reach the 10Gbps speed barrier at this time, or come remotely close to it, and that’s due to different limitations, such as the device that the data is being copied to, such as a smartphone, but know this: data transfer compared to the USB 3.1 Gen 1 standard will definitely be higher.