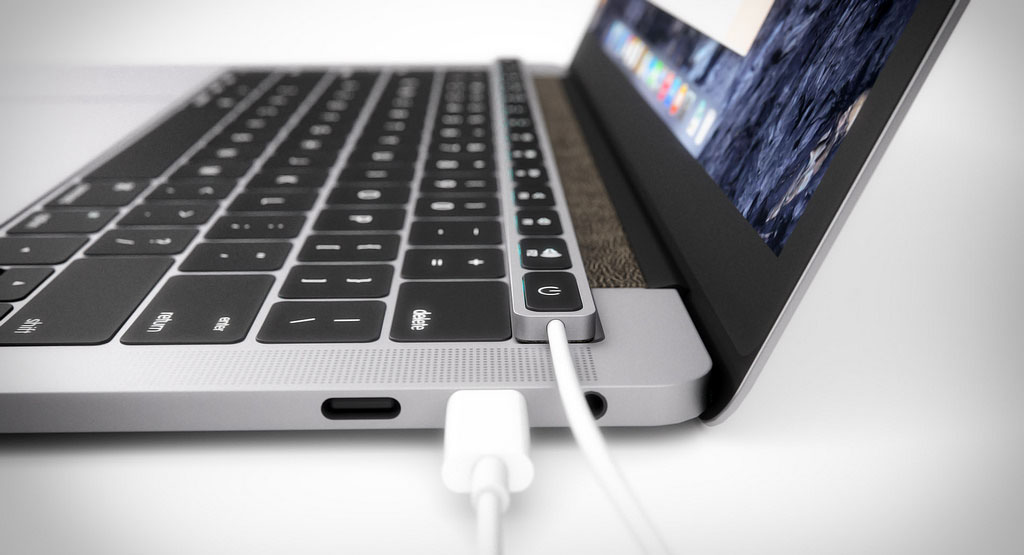 The Type-C USB port present in both the 2015 and 2016 12-inch MacBook gave rise to the port’s new popularity and undoubtedly, we’ll be seeing the new ports in the upcoming MacBook Pro 2016. However, alongside these new Type-C USB ports, it is possible that Apple makes one other change; one that might not please the consumers waiting for the unveiling of the new MacBook Pro 2016 family.

According to the latest string of rumors, the traditional USB ports might cease to exist on the upcoming MacBook Pro, which is said to arrive this month. This could also mean that the MacBook Air will also follow the same configuration, meaning it too will be without the full flesh USB ports that we’re so used to seeing on the other machines. In some ways, this is a blessing as well as a nuisance. These Type-C USB ports might not only be able to charge the MacBook Pro and other devices too, but it is also possible that the underlying technology is USB 3.1 Gen 2. 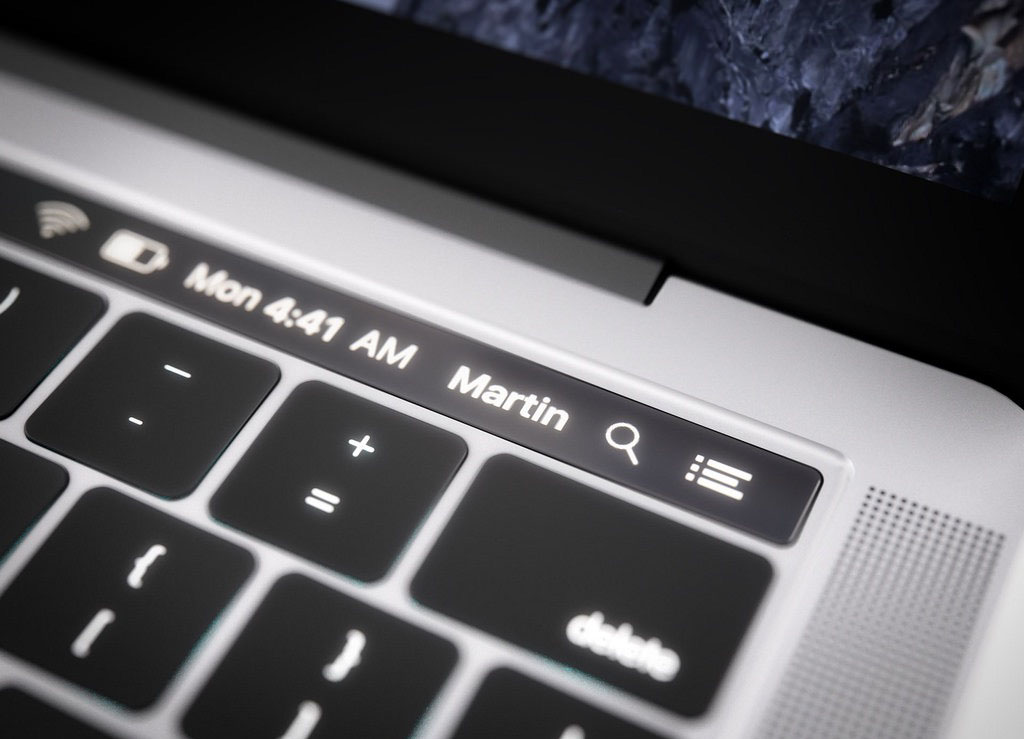 This means that the next generation of MacBooks will be able to deliver speeds up to 10Gbps. On the 2015 and 2016 12-inch MacBook, the Type-C USB ports are running at the USB 3.1 Gen 1 standard, which is the same as the USB 3.0 standard and peaks out at 5Gbps. Though you might have to purchase extra accessories to accommodate your USB peripherals, there are several advantages of having multiple Type-C USB ports at your disposal. However, one major change coming to Apple’s MacBook Pro is the fact that it will feature an OLED display where the function keys are present. 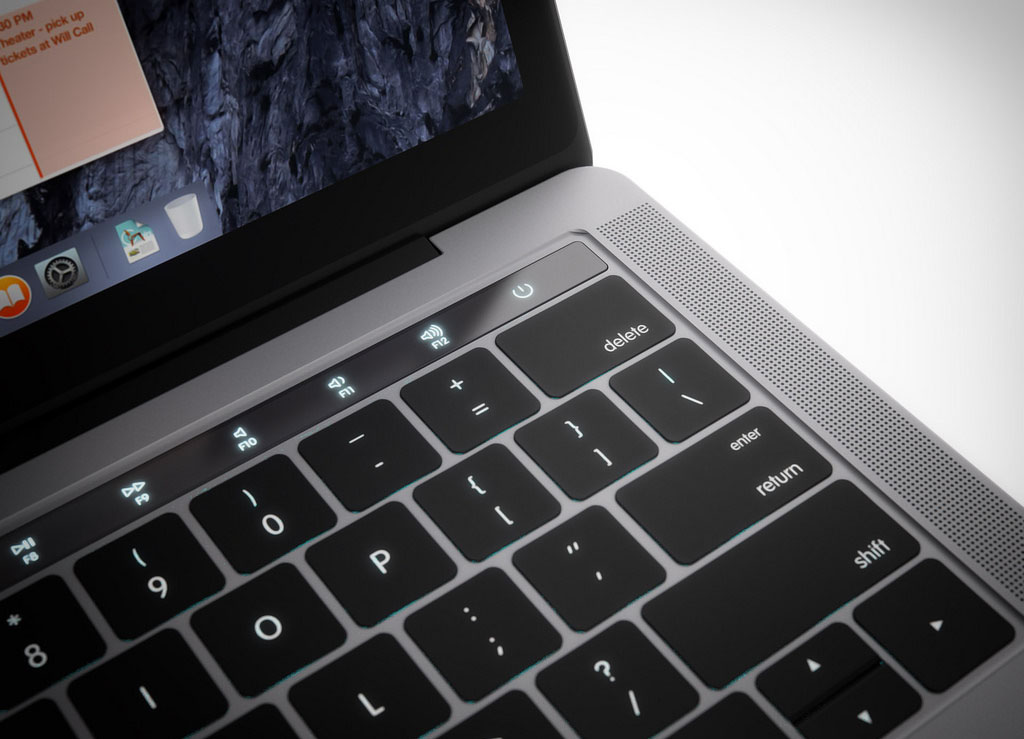 I am honestly anticipating that this OLED display strip will have several uses, including initializing Siri to simplify your tasks. Since the 12-inch MacBook has already occupied a particular size segment, it is more than possible that the 11-inch MacBook Air is not reintroduced, which is actually a good decision. What are your thoughts on the latest rumor? Tell us right away.