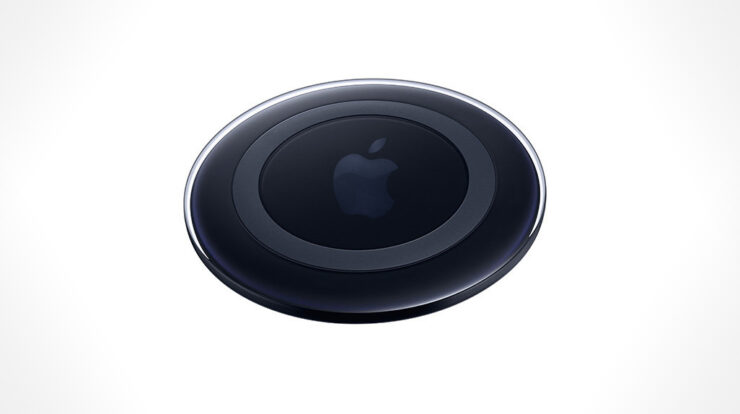 The iPhone X is going to be the first phone from the tech giant to provide support for wireless charging. After removing the headphone jack, this could be the only course of action one would expect from Apple to provide to provide to the millions of iOS device owners as a form of convenience. Tim Cook will be announcing the iPhone X in a few hours but according to a new report, the dedicated wireless charging accessory will not be unveiled today.

Ming-Chi Kuo of KGI Securities claims that though Apple will be announcing the iPhone X, the wireless charging accessory will not be showcased. The tech giant could be saving the best for last because previous reports have noted that the iPhone X is going to be in extremely limited stock for customers due to several factors during launch day.

However, there is no cause for panic if you will not be able to get your hands to a wireless charging accessory because third-party manufacturers that have partnered with the Cupertino tech company will provide their own offerings for possibly a smaller price tag.

Knowing Apple, you might have to pay extra to own a wireless charger so why not settle for a cheaper alternative that pretty much delivers the same functionality?

Will you purchase a wireless charger prior to getting an iPhone X? Tell us your thoughts down in the comments.