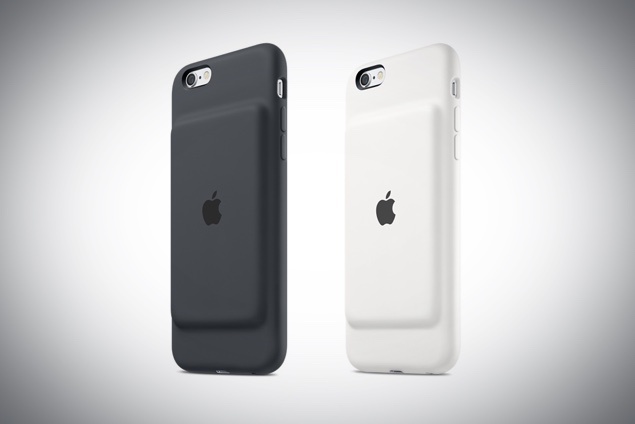 In the latest watchOS 5.1.2 beta 2, a new icon has been discovered. The icon is used to display the charging status of the Smart Battery Case within the battery widget. This is the same component which predicted the new 2018 iPad Pro without a Home button.

The Smart Battery Case icon reveals the camera in a vertical orientation, which is different than the previous icon. This states that the Smart Battery Case will be compatible with the new iPhone models including the iPhone XS, XS Max, iPhone XR and possibly last year's iPhone X as well. 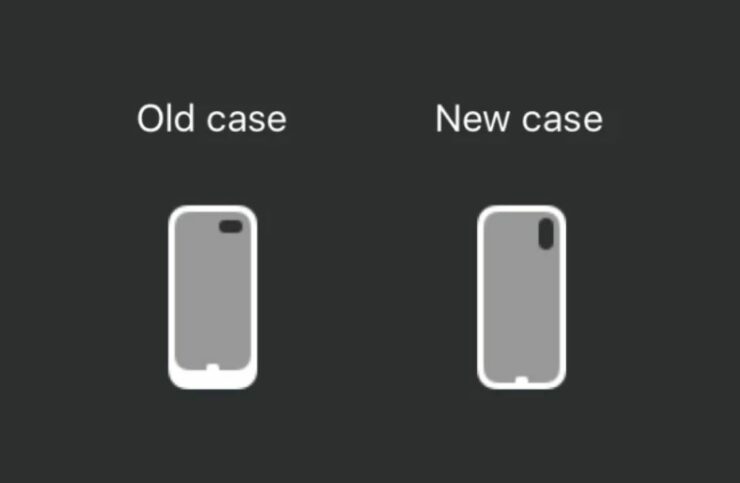 However, it is unclear at this point whether Apple plans to release the Smart Battery Case for all iPhone models with a vertical camera orientation or a specific model. In terms of design, the case looks pretty similar to the one already available. However, it does not feature a huge chin at the bottom. This is due to the fact that the new iPhone models do not feature a chin.

In addition to this, there is no word from the company when the new Smart Battery Case will be released to the public. Nonetheless, the discovery of the icon suggests that the product might see daylight soon. There will be more to the story, so be sure to stay tuned in for more details on the matter.

This is all for now, folks. What are your thoughts on the matter? Share your views on the new Smart Battery Case for the iPhone XS and other models.