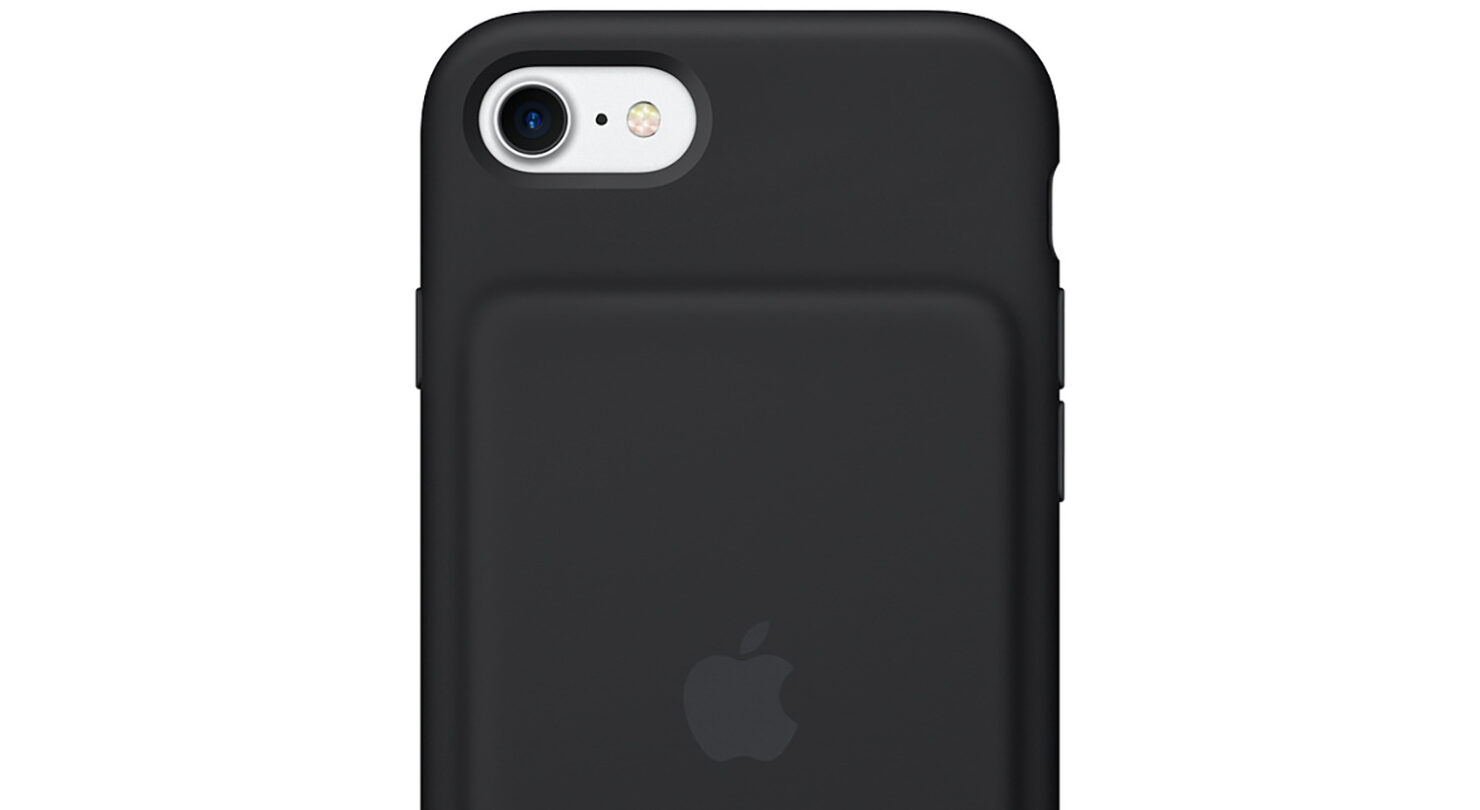 Apple’s $399 2020 iPhone SE is practically an internally upgraded model that sports the same shell as the iPhone 7 and iPhone 8. With that being said, we wouldn’t blame you for believing that it was a previous-generation handset but then again, that presents some advantages and you can save some money if the process. According to the latest findings, the iPhone 7 Smart Battery Case is apparently compatible with the iPhone SE, despite the fact that the accessory hasn’t officially been listed by Apple to work with the latest low-cost model.

Sadly, 2020 iPhone SE Owners Will Lose Out on Qi Wireless Charging if They Use the iPhone 7 Smart Battery Case

The only possible drawback of using the iPhone 7 Smart Battery Case with the iPhone SE is that users will lose out on Qi wireless charging. Keep in mind that the new model does support wireless charging, so if you strap on that case, you’ll have to top up the phone by plugging it in. Considering that the charging speeds of the 2020 iPhone SE might be disappointing, users will most likely want to obtain better battery life instead of having the option to place it on a charging pad, so they’ll probably prefer the battery case.

Apple doesn’t promise iPhone SE compatibility for the iPhone 7/8 Smart Battery Case, but it does appear to work. pic.twitter.com/cAP6PXHchK

While you’re at it, you can check out the iPhone SE review roundup if you plan on picking this up in the future.