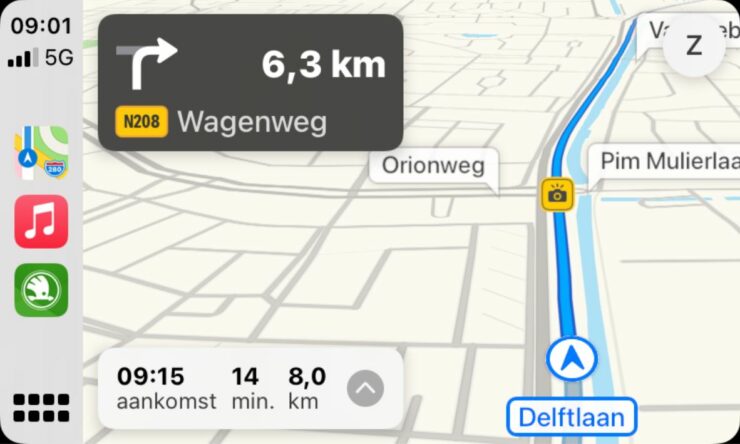 While Google Maps is the user's first choice when it comes to maps and navigation, Apple is not far behind. The company is in constant efforts to make the platform better for iPhone users. According to the latest, Apple is adding a new feature in Apple Maps which will alert users on speed camera locations. The company is rolling out the addition in various parts of the world where the speed camera feature is supported.

Initially, the feature was available in Canada, Ireland, United Kingdom, and the United States. Now, it has been rolled in Australia, Austria, Sweden, Belgium, New Zealand, and more. Hopefully, in the near future, the new feature Apple Maps will also be rolled out in other supported regions. Take note that Apple Maps still require a lot of work if it wishes to compete with the likes of Google Maps. 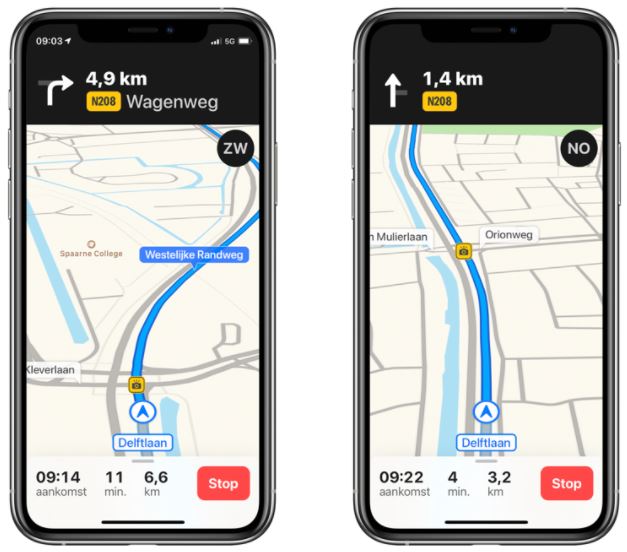 Other than this, Apple is also working on more features for Apple Maps which will be part of the upcoming iOS 14.5 updates or later. For instance, one major addition to Apple Maps will allow users to report speed checks on their routes. As mentioned earlier, Apple Maps has a lot of catching up to do when it comes to navigation. However, it is great to see that Apple is on its way.

What are your thoughts on the new Apple Maps feature? Share your views with is in the comments.