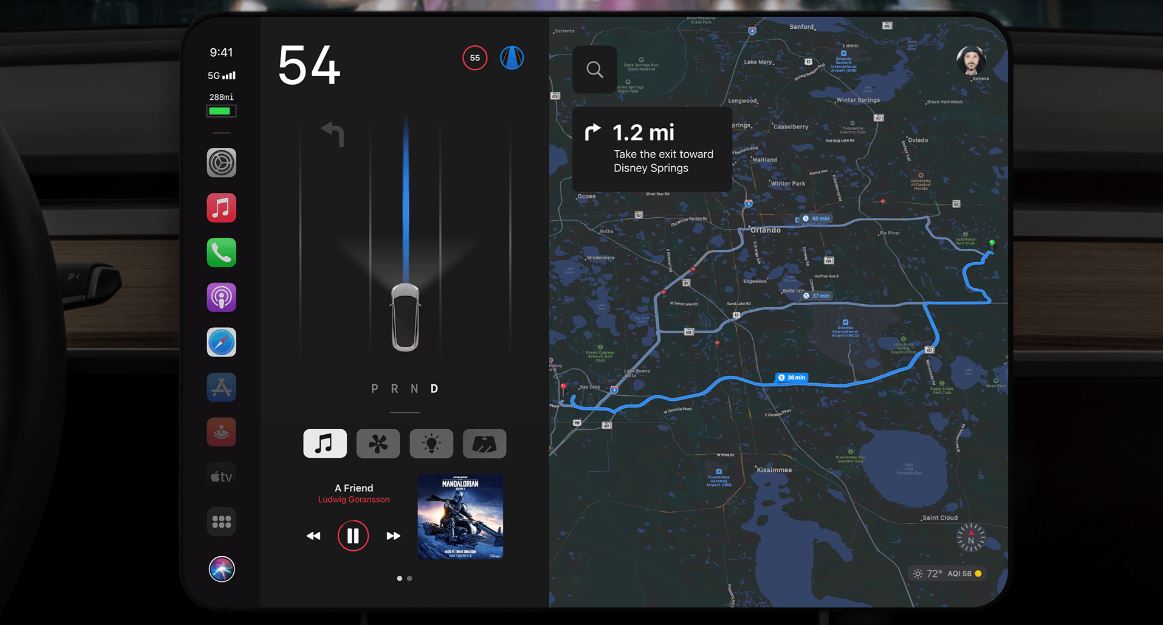 We heard in the past that Apple is years away from announcing its own electric vehicle. However, it's never too soon to start imagining how Apple's plans might see daylight, This is where concept creators and designers showcase their creativity. With that said, a graphics designer has created a pretty stunning concept that shows what CarPlay would look like if Apple would have made the Tesla Model 3. Apple's CarPlay concept is imagined on the 15-inch center console screen, much like you would find in Tesla's Model 3 and Model Y electric vehicles.

To be fair, the concept has been designed pretty well by the graphic designer John Calkins who shared Apple's CarPlayc concept on Behance. The concept basically shows how CarPlay would look like if Apple was the one to manufacture the Model 3. While the company is looking to get into the automotive game, we are still many years away from the final product. Moreover, the company was in talks with several car manufacturers related to its own electric vehicle. Elon Musk also claims to have reached Tim Cook to buy Tesla years ago. Nonetheless, it is always great to see how Apple would have implemented CarPlay if it did went ahead and manufactured the Tesla Model 3. 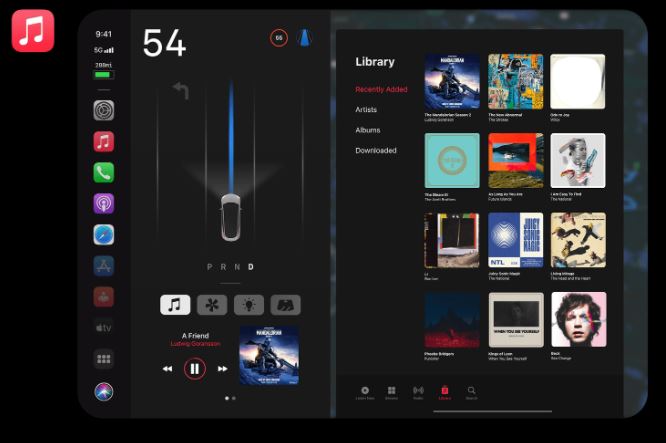 The reason for the concept on a Tesla is because of the giant infotainment system on the center console. The CarPlay concept shows numerous features and extensions that the platform can potentially inherit if the company launches its own car. However, we can only speculate at this point and the final word rests with Apple. 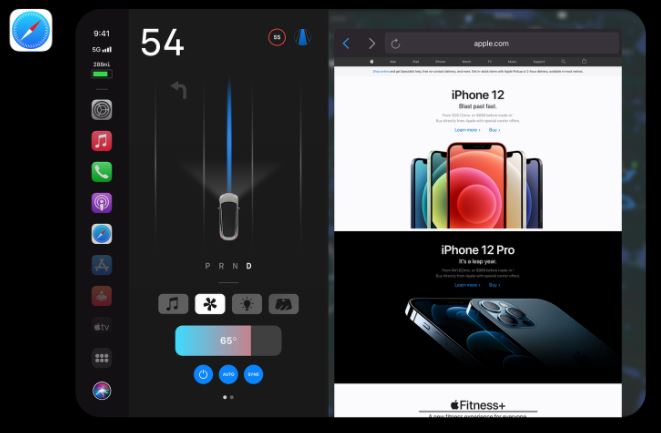 The Tesla Model 3 features a 15-inch gigantic center-mounted touch screen. It;s bigger than any iPad model that Apple has ever created and almost as big as the 15.6-inch MacBook Pro,. The screen real-estate is ample to play around the interface. The new CarPlay concept imagined on the Tesla Model 3 shows just that and how well it belnds. CarPlay would house all the necessary features and auto interfaces that an electric cat could have. Chek out the video embedded below for more details.

The Apple CarPlay concept imagines a dock on the left side of the display that resembles CarPlay that we're used to these days. The concept basically blends the goodness of Tesla's center console display and Apple's enhanced CarPlay platform. We would love to see the concept come alive with Apple's future launch of the Apple Car. For more details, check out the concept video above.