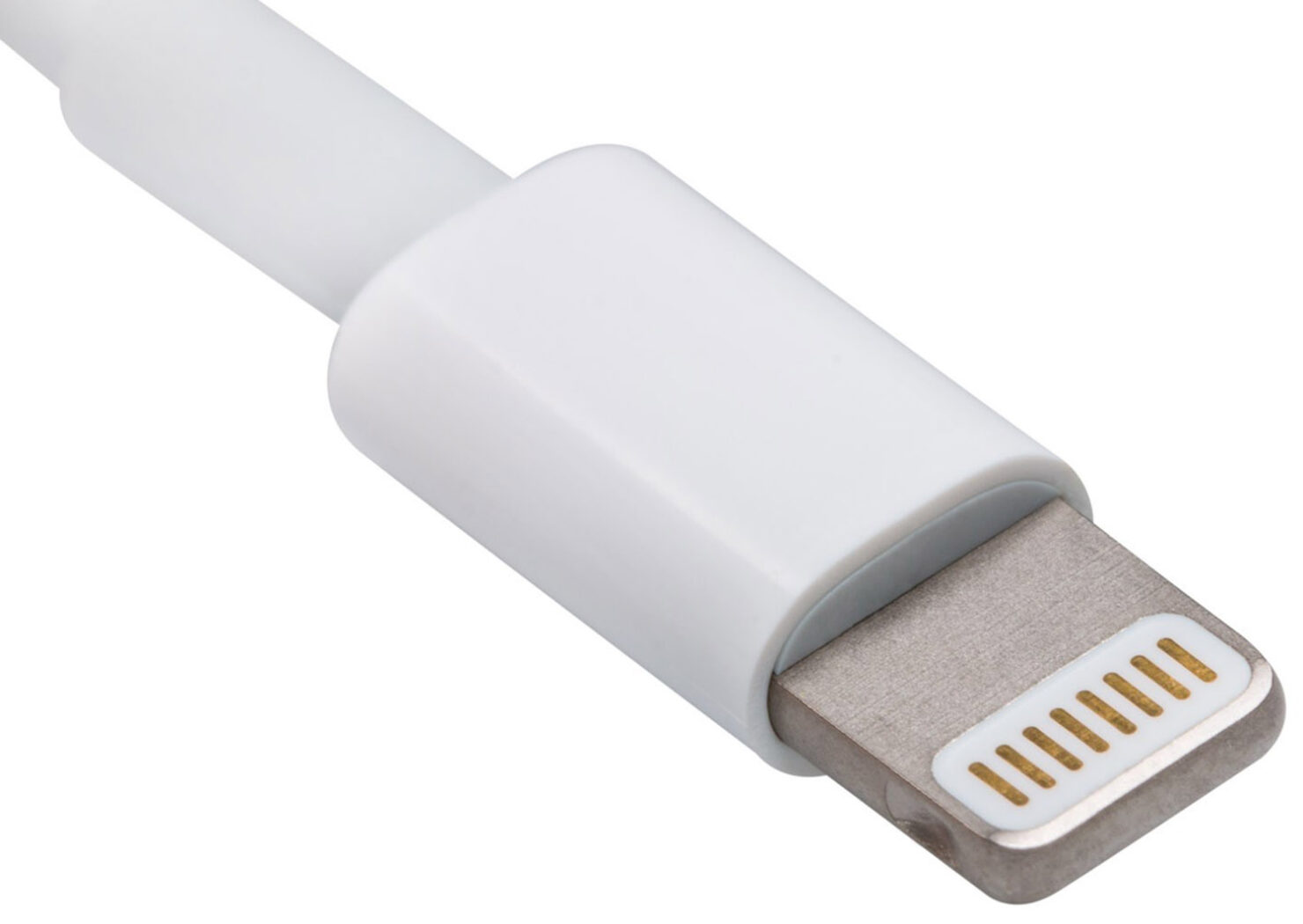 If you remember Apple’s 30-pin connector, then you’ve been using the company’s products for a long time and therefore have seen the transition from this absurdly large input to a smaller Lightning interface. Apart from being minuscule in size, one other advantage is that the current-generation cable that you use every day features a reversible input. However, that wasn’t always the case, as Apple was apparently testing out one version that featured a non-reversible input, similar to USB-A cables.

Images shared by Twitter user Apple Demo reveals the Lightning cable may not have had a reversible connector. Thankfully, Apple didn’t go through with that, as you can tell when you purchase a fresh Lightning cable. If you take a closer look at the images, you’ll notice markings on the Lightning connector, indicating which orientation the cable needs to be inserted in.

To remind you, the Lightning interface was introduced when the iPhone 5 was announced back in 2012 and has been used consistently in a variety of Apple products. However, slowly, Apple is transitioning away from Lightning and switching to USB-C. This change has been seen on the 2020 iPad Pro and the iPad Air 4, opening up more possibilities for users, such as widely adopted accessories to hook up to these tablets and attach them to external monitors.

Prototype Apple Lightning Cables (PROTO4) with a symbol engraved that’s very similar to 30 pin cables (that indicates the corrrect side up). #appleinternal pic.twitter.com/ORWuoPDmcm

There are also rumors doing the rounds that the iPhone 13 family will switch to USB-C and drop the Lightning port. Then again, there’s another rumor stating that Apple may skip USB-C altogether and adopt a ‘portless’ solution. Given that the company introduced its MagSafe line of accessories last year, we may have to brace ourselves for a ‘no port’ iPhone 13 in the coming months.

While Lightning has had its fair share of importance over a span of almost a decade, it doesn’t look like it will be used much longer, at least for the newer iPhones. For other products, we expect Apple to stick with this port for a considerably long time.