Apple to Launch 5c Successor with Larger Display along with 4.9-inch iPhone 6

As the rumors go, Apple has started testing its upcoming iPhone 6 with a larger screen aiming at 4.9 inches. Following this year's trend, Apple will also be going for cheaper version and as the news go, both will be launched with larger displays. 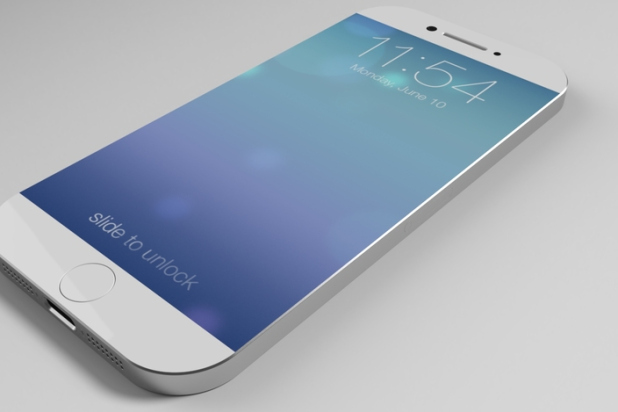 According to Chinese CTech and a multiple other sources, Apple is trying to hit the 4.9-inch size but it doesn't confirm if iPhone 6c would also be released with same screen size. Considering that both iPhone 5s and 5c sport same display sizes, it is apt to assume 6c would follow the suite of iPhone 6 larger screen. C Technology claims to have received this information from an insider.

Remember another speculation had earlier suggested that Apple is working on a prototype of curved iPhones. Curved iPhone with 4.9 inches display? We can't say.

There is still a pretty good time left till iPhone 6 actually hits the markets or is officially announced. Till then we do expect to see a large number of rumors - some of which actually come true! For the next good 10 months, let's think about a larger iPhone 6 display with a curved screen. Whew!

The rumors about the big screen iPhones Apple is planning to release next year, have been flying around even before iPhone 5S/C was officially announced. And they came not only from Apple or technology blogs, but were confirmed by old school news publications like WSJ and Bloomberg. - Unwired View