So second time this year, Israeli publication Calcalist has reported Apple buying the 3D sensor manufacturer PrimeSense. The report claimed that Cupertino based company has paid $345 million for the Israeli PrimeSense - guys behind Microsoft's Kinect system. 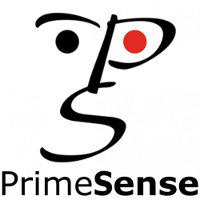 Has Apple acquired PrimeSense or not?

PrimeSense released a statement today to Business Insider saying it does not comment on rumors and recycled rumors:

"PrimeSense is the leading 3D technology in the market. We are focused on building a prosperous company while bringing 3D sensing and Natural Interaction to the mass market in a variety of markets such as interactive living room and mobile devices. We do not comment on what any of our partners, customers or potential customers are doing and we do not relate to rumors or recycled rumors."- PrimeSense

In July this year, same publication had published a story that Apple was about to close a purchase of PrimeSense for $280 million. The paper also claimed that Samsung and Sony were sniffing around the company. 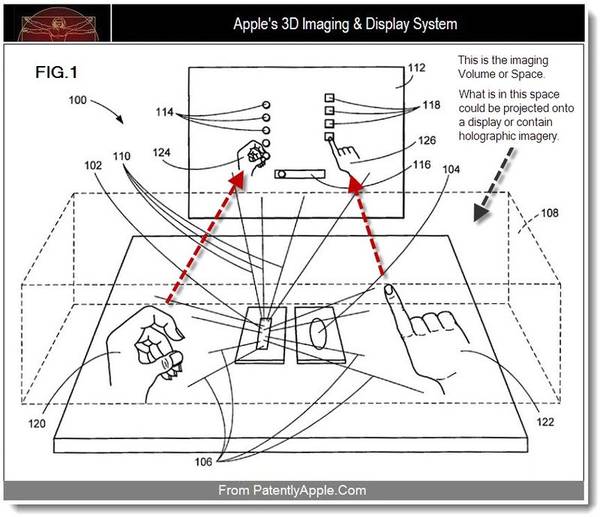 It is well known that Apple is working on its very own television which is facing some issues with content and user interaction. Hence the delay in the launch of iTV.

3D senors made by PrimeSense allow a person to control a device by hand movements made in the air. Controlling iTV by waving your hand? Sounds legit. The report had claimed that deal was about to be signed but delayed due to legal issues involving company's unnamed partners.

Has Apple acquired PrimeSense or not; but this purchase can be very beneficial to Apple. Israeli based company provides tons of gesture control patents, technology and hardware including the Light Coding making depth sensing possible.

PrimeSense’s Light Coding patented technology solutions make 3D depth sensing possible. It works by coding the scene with near-IR light, which is invisible to the human eye. The solution then uses a standard off-the-shelf CMOS image sensor to read the coded light back from the scene. This is the process that enables depth acquisition and what makes PrimeSense solutions so accurate.