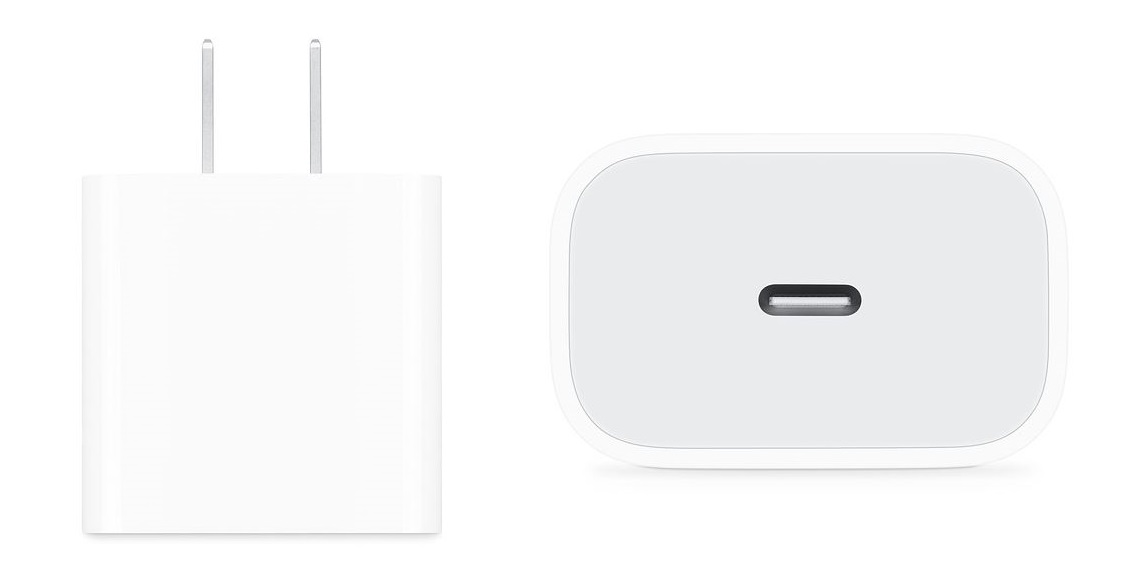 Apple's iPhone 12 models have been announced and the hype is real. The new radical design shift, enhanced cameras, and A14 Bionic chip will surely deliver what we had hoped for. Unfortunately, Apple is no longer providing a USB-C power adapter with the latest models. Furthermore. the USB-C power adapter will not be part of the iPhone 11. However, Apple has launched a new 20W USB-C power adapter which is basically the same that is bundled with the iPad Air 4.

The new 20W USB-C power adapter will go on sale later this month. Compared to third-party manufacturers, Apple's new power adapter is expensive. In addition to this, Apple is not shipping the USB-C to Lightning cable with the power adapter. Nonetheless, compared to the previous 18W USB-C adapter the 20W adapter is cheaper. The 18W power adapter was sold for $29. Apple also bundled the charger with the iPhone 11 Pro lineup and 2020 iPad Pro.

Luckily, Apple is shipping the new iPhone models with a USB-C to Lightning cable with the box which will allow users to charge their devices 50 percent in just 30 minutes.

The Apple 20W USB‑C Power Adapter offers fast, efficient charging at home, in the office, or on the go. While the power adapter is compatible with any USB‑C-enabled device, Apple recommends pairing it with the 11-inch iPad Pro and 12.9-inch iPad Pro (3rd generation) for optimal charging performance. You can also pair it with iPhone 8 or later to take advantage of the fast-charging feature.

The 20W power adapter can also be used to charged other devices in your home. Since Apple is not bundling Lightning EarPods with the new iPhone models the company has also reduced its price to $19 from $29. The iPhone 11 and iPhone SE will not come with EarPods as well. Apple's motive behind the move is to reduce harmful waste from the environment.

That's all there is to it, folks. How do you take Apple's move to remove the power adapter and Lightning EarPods from the iPhone 12 series' box? Share your views regarding the reduced pricing in the comments.