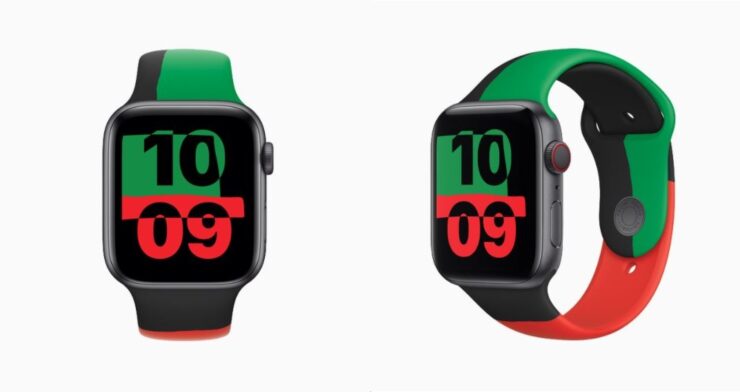 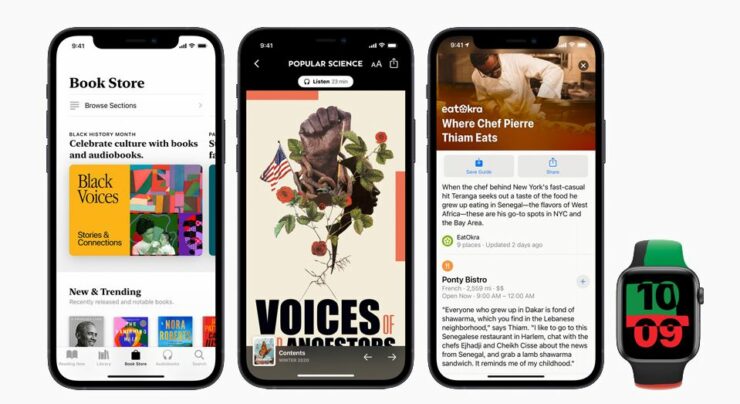 Furthermore, you will get a dedicated "Unity" watch face with watchOS 7.3. Apple has confirmed that the new watchOS build will be available starting today. The Black Unity Sport Band and watch face are based on the colors of the Pan-African flag.

Apple is introducing the Black Unity Collection, designed to celebrate and acknowledge Black history and Black culture. The collection includes a limited-edition Apple Watch Series 6, the Black Unity Sport Band, and a Unity watch face. As part of this effort, Apple is supporting six global organizations to help advance their missions in promoting and achieving equality and civil rights in the US and around the world: Black Lives Matter Support Fund via the Tides Foundation; European Network Against Racism; International Institute on Race, Equality and Human Rights; Leadership Conference Education Fund; NAACP Legal Defense and Education Fund, Inc.; and Souls Grown Deep. 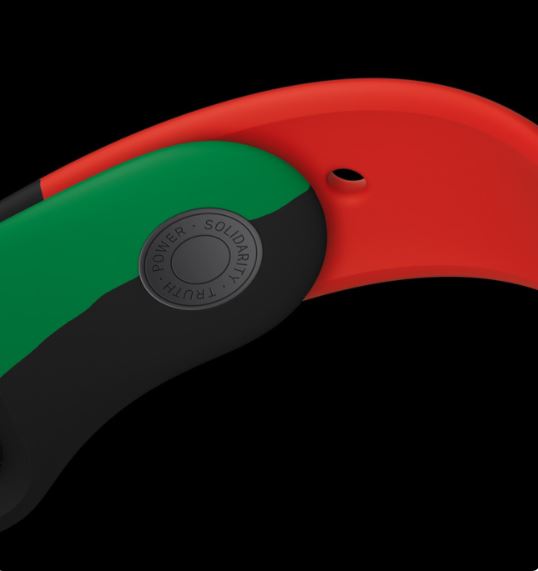 If you're interested, Apple's press release details the range of products and services Apple has in store throughout the month of February. That's all there is to it, folks. We will update you with more details as soon as we get a word.