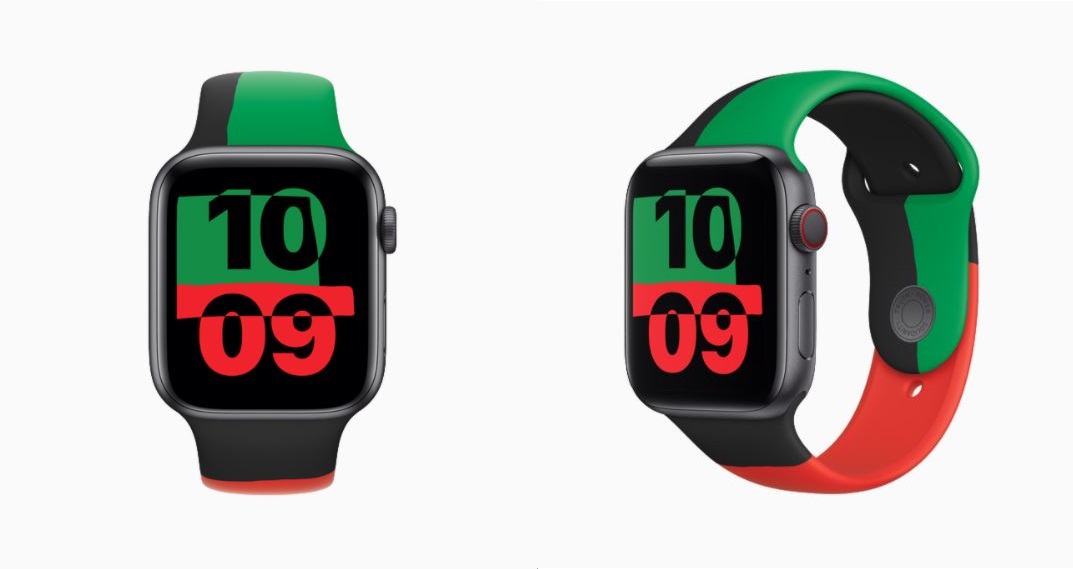 Apple has now officially released its new Black Unity Apple Watch Series 6 and Sport Band along with other things that it announced a few days ago. The company is celebrating Black History Month in February in many ways and the new limited-edition releases are part of the mix. If you're interested in getting the Black Unity Apple Watch Series 6, you can do so through Apple's official website. Let's dive in to see some more details on what you can expect.

Apple is not only celebrating Black History Month but also supporting global organizations. As mentioned earlier, you can get your hands on the new Black Unity Apple Watch Series 6 right now by heading over to Apple's official website. Apart from the wearable, the company has also released the new Black Unity Sport Band that uses colors inspired by the Pan-African flag with laser engraved words that read "Truth. Power. Solidarity." onto the closure. The Apple Watch will also feature a laser engraved "Black Unity" etched on the crystal at the back.

The aluminum case is made from 100 percent recycled aerospace-grade alloy and features a custom “Black Unity” laser-etched back crystal.

The Black Unity Sport Band is inspired by the Pan-African flag and made from soft, high-performance fluoroelastomer with a pin-and-tuck closure laser-etched with “Truth. Power. Solidarity.”

Apple's recently released watchOS 7.3 also houses a new Unity watch face which is also inspired by the Pan-African flag. The Apple Watch Series 6 is available to buy at $399 for the GPS model and $499 for the cellular model. The Black Unity Sport Band is available to all users at $49. Head over to Apple's website to get your hands on it.

That's all there is to it, folks. Are you looking to get the limited-edition Black Unity model? Let us know in the comments.