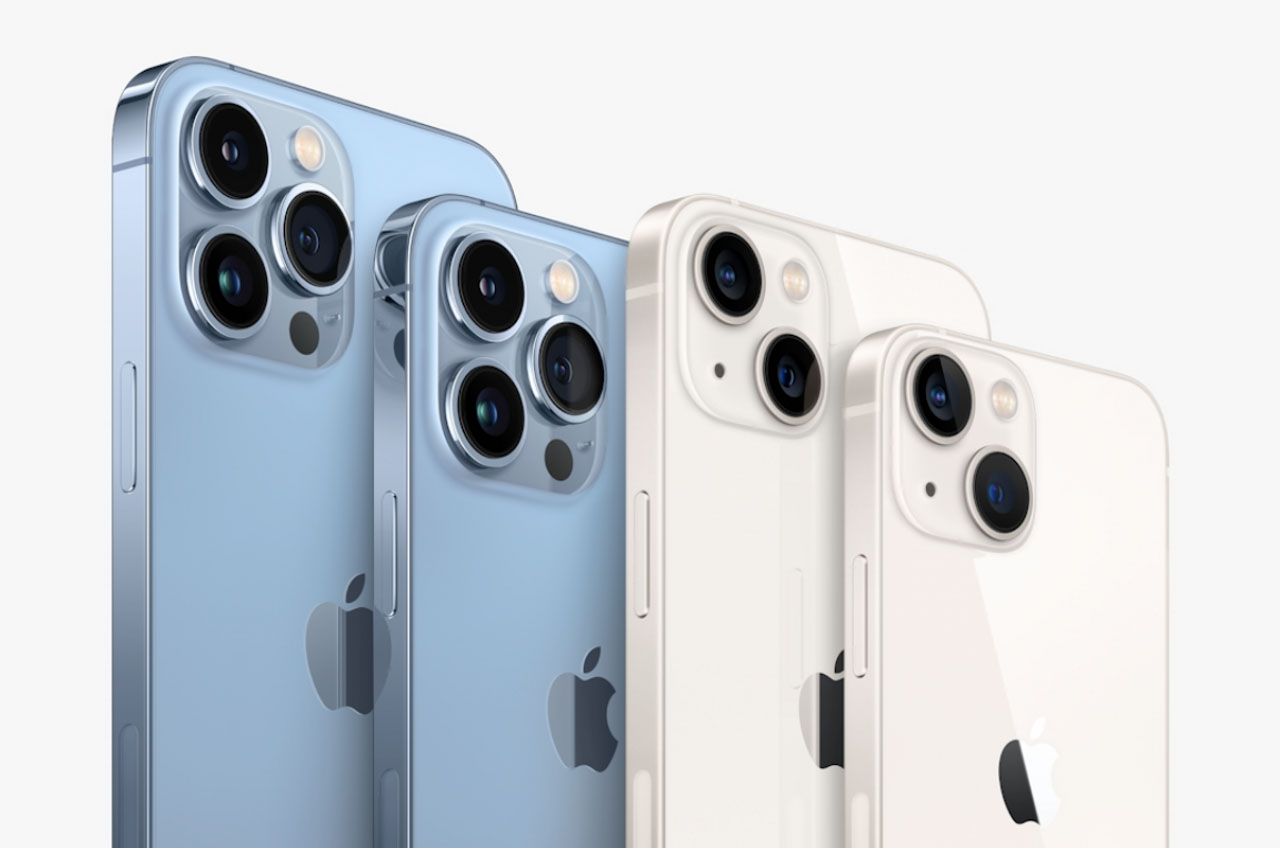 Apple was previously reported to have witnessed a slowdown in iPhone 13 sales, prompting the technology giant to inform its supply chain to reduce component production. However, a new report has surfaced, claiming the exact opposite, stating that the company intends on increasing iPhone production by 30 percent in the first half of 2022. In fact, Apple’s shipment goal for next year is the most ambitious figure we have seen from the phone manufacturer to date.

Apparently, sources close to the matter have stated that Apple has set its iPhone shipment target at 170 million units for the first half of 2022. The aforementioned figure represents a 30 percent increase compared to this year, which was 130 million units. Apple has reportedly informed major component manufacturers to increase production accordingly, though it might be a challenging task considering the supply issues.

The Cupertino tech behemoth’s CEO Tim Cook earlier said during Apple’s earnings call that it is working with its supply chain to meet iPhone 13 demand. At the same time, the executive said that the company lost $6 billion in revenue during Q4, 2021, due to the ongoing chip shortage. In fact, the situation is at a point where Apple is forced to use iPad parts to use in iPhones. Since iPhones generate the most revenue, it would make sense for the company to repurpose iPad parts and incorporate them in its mobile devices.

One reason why Apple could be eyeing that ambitious 300 million shipments tally for 2022 is because apart from the iPhone 14 lineup, it is also expected to launch the successor to the second-generation iPhone SE. According to previous reports, the 2022 iPhone SE will feature the same 4.7-inch screen size as the previous model, but it will ship with 5G connectivity, faster hardware at the same competitive price tag.

As for the iPhone 14 range, not only is Apple reported to get rid of the notch for some models, but it also plans on introducing a new titanium alloy chassis, upgraded cameras, with the possibility of all iPhone 14 models featuring an LTPO OLED screen to support the 120Hz refresh rate. Due to the low sales of the iPhone 12 mini and iPhone 13 mini, Apple may not launch an iPhone 14 mini, with the entire 2022 lineup expected to have larger displays.

Larger iPhone models bring in more sales as shown by previous sales charts over the course of several quarters, so it would make perfect sense to discontinue the ‘mini’ version. Do you think Apple can reach its reported sales target? Share your views down in the comments.