Apple Could End up Selling More Than 240 Million iPhones in 2021, Setting a New Record for the Company 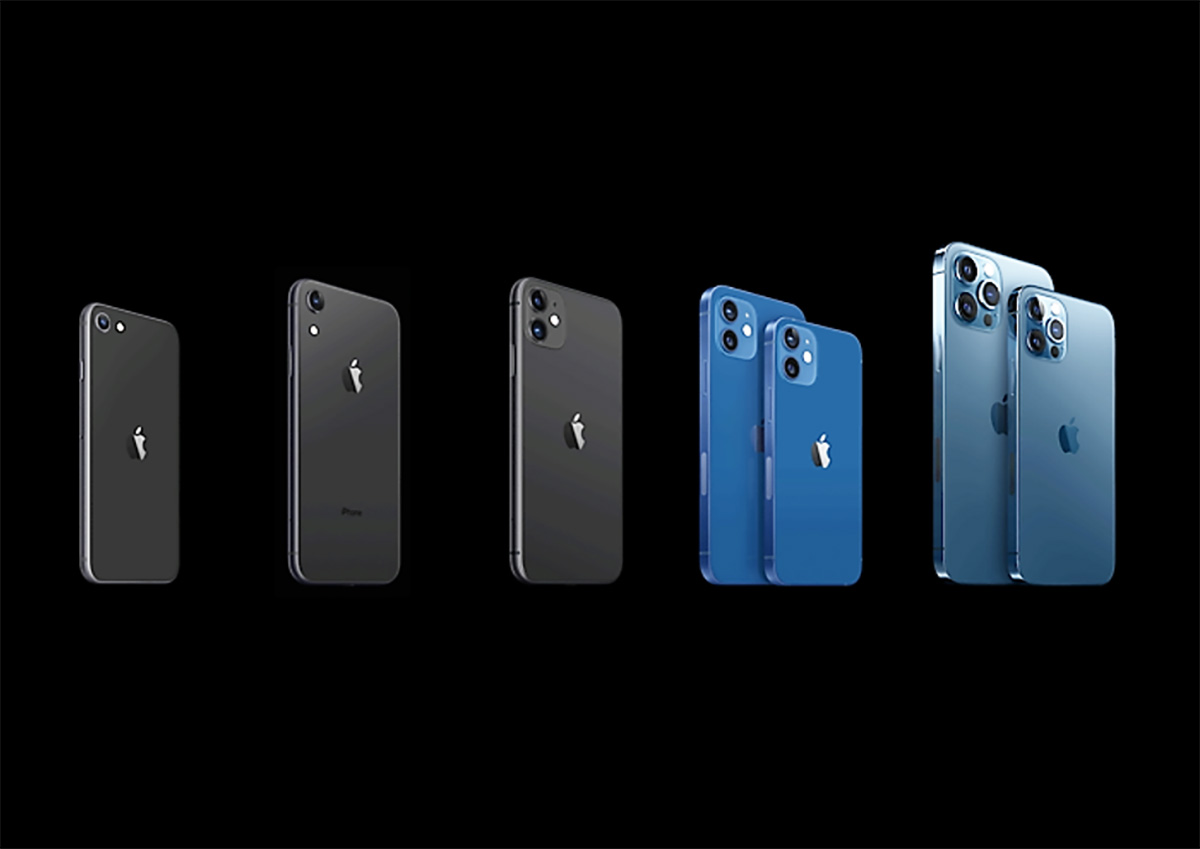 Apple’s previous record of 231 million shipped iPhones was achieved back in 2015, and according to the latest forecast, the company could exceed that figure by the end of 2021.

“While the Street is forecasting roughly 220 million iPhone units for FY21, we believe based on this current trajectory and in a bull case Cupertino still has potential to sell north of 240 million units (~250 million could be in the cards - an eye popping figure) which would easily eclipse the previous Apple record of 231 million units sold in FY15.”

Ives commented on this forecast before, stating that Apple could ship close to 250 million iPhones in 2021. This indicates strong demand for the iPhone 12, and even the lackluster sales of the iPhone 12 mini could not derail the momentum of the 2020 flagship family. Even if demand is slowed down slightly, Apple is looking to launch the iPhone 13 earlier than the iPhone 12.

According to a previous report, the Cupertino tech giant is aiming at a late September timeline for the official unveiling of the iPhone 13 family, and it is working with TSMC to reportedly mass produce A15 Bionic chips ahead of schedule. With upgraded cameras, improved specifications, support for 120Hz OLED LTPO screens for the premium models, and more, Apple could see iPhone 13 shipments reach up to 90 million shipments for this year.

Assuming this estimate turns out to be true, the iPhone 13 could be more popular than the iPhone 12 in the previous year, aiding Apple to reach a new iPhone shipments record. Do you think Apple could ship the highest number of iPhones in 2021, or will it fall short of that goal? Tell us down in the comments.