Apple's upcoming March event has started to see a lot of rumors and information surface w.r.t the company's expected product upgrades. We've been hearing quite a bit about an all new iPad and a smaller screened iPhone, with both devices to change how the Cupertino manufacturer's product lineup is managed.

A smaller iPhone would mark a much needed break from top tier, flagship approach which Apple has consistently followed up to now, and a smaller iPad Pro might just effectively discontinue the iPad Air lineup all together. Today, we've managed to get our hands on some alleged renders of the iPhone SE, so take a look below to find out more about Apple's plans this March. 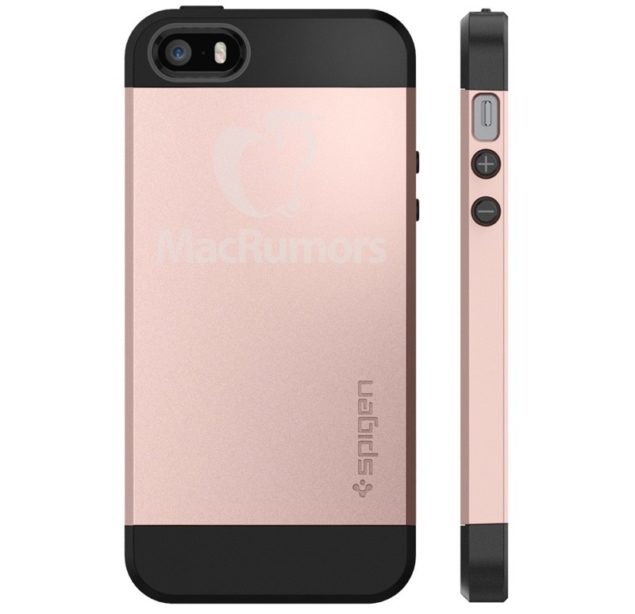 We've heard quite a lot about the upcoming iPhone SE from Apple courtesy of the rumor mill, and by the looks of things so far, the device should be a nice balance between top tier specifications combined with a much less serious approach towards flagship performance.

Current information pegs the iPhone SE with the Apple A9, a 12MP rear camera, combined with allegedly 2 GB of RAM. These put the device right on par with the company's current iPhone 6s, so looks like Apple just might be really eager to counter its alleged dwindling iPhone popularity in the market.

That being said, today's case renders confirm that the iPhone SE should be expected with a design that's mostly similar to the one found on the iPhone 5 - the first iPhone launched by Apple under Tim Cook as CEO. We're expecting a similar placement for the rear camera, coupled with the device's power, volume and hold buttons, which you can take a look in today's case images. 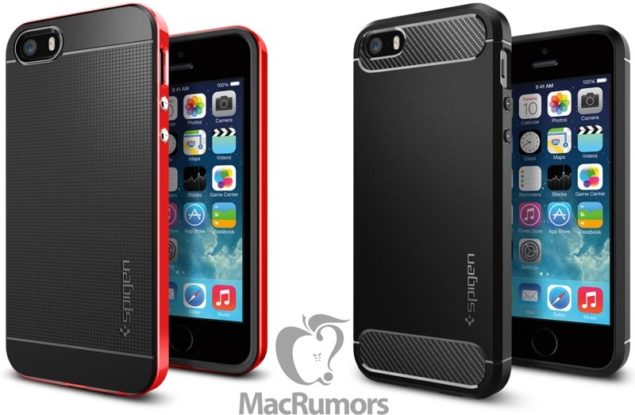 Some other features on the iPhone SE include Touch ID compatibility and upgraded display specifications, though exact details on the latter haven't surfaced so far. Display resolutions are one feature that Apple's has come under fire for recently; given the Cupertino manufacturer's stubbornness to enter the race which primarily dominates the Android ecosystem.

So whether you're interesting in the smaller screened iPhone from Apple or not, the company's upcoming event in March sure has some expectations attached to it. We'll keep you updated as this develops. Till then, stay tuned and let us know what you think in the comments section below.