Even though the majority of our focus these days has been on the Android world, Apple's 4 inch iPhone, now being dubbed as the iPhone 5se has also been a regular part of news. The iPhone 5se has been rumored to be under the works at Apple for quite a while, with the device having taken various names such as the iPhone 6c in the past. Today, we've got some more news about the device, so if you're waiting for a smaller Apple smartphone with all the necessary performance specifications, head over below for some good news. 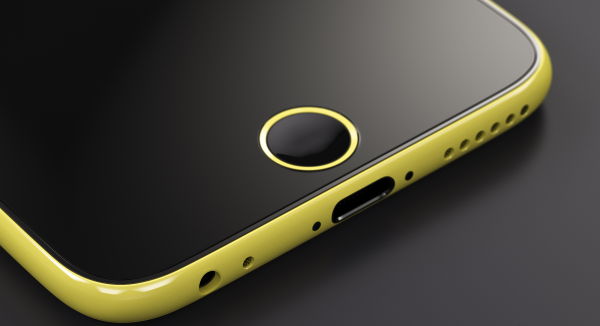 The 4 Inch Apple iPhone Has Already Entered Production; Will Aim Towards Emerging Markets

Apple has always chosen to focus on the high end, top tier niche when it comes to most of its products, including the iPhone. In fact, the company receives criticism, with claims about its devices being overpriced often being made. That hasn't stopped Apple from targeting the segments it perceives to be the most profitable, put the current trend of the mobile market might just indicate that its time for a different approach from Apple's end as well.

The previous attempt by the company to penetrate middle tier markets was the iPhone 5c, which failed to gain much traction, despite performing better than most in the sales department. Now, by the looks of things, Apple might be ready to try once again in the form of the iPhone 5se. Nikkei is now reporting that not only has the 4 inch iPhone entered production,  but Apple will be using it to target emerging markets, such as India and China.

With the company having reported its first loss, ever, this year w.r.t the iPhone, Apple should be looking at other areas where things can be expected to compensate. The smartphone market isn't the same as it was a year back and with consumer tiring down from high end specifications, the mantra of the day for now appears to be budget devices.

The iPhone 5se has seen some rather interesting specifications surface so far, with the device expected to employ the Apple A9 and M9 for processing functions. If true, then this should end up placing the device nearly on par with the iPhone 6s and the iPhone 6s Plus in terms of performance, though other features such as 3D touch and camera capabilities to name a few should be expected to differ. The iPhone 5se is expected to be launched by Apple in March so till then, stay tuned and let us know what you think in the comments section below. We'll keep you updated in the meanwhile.