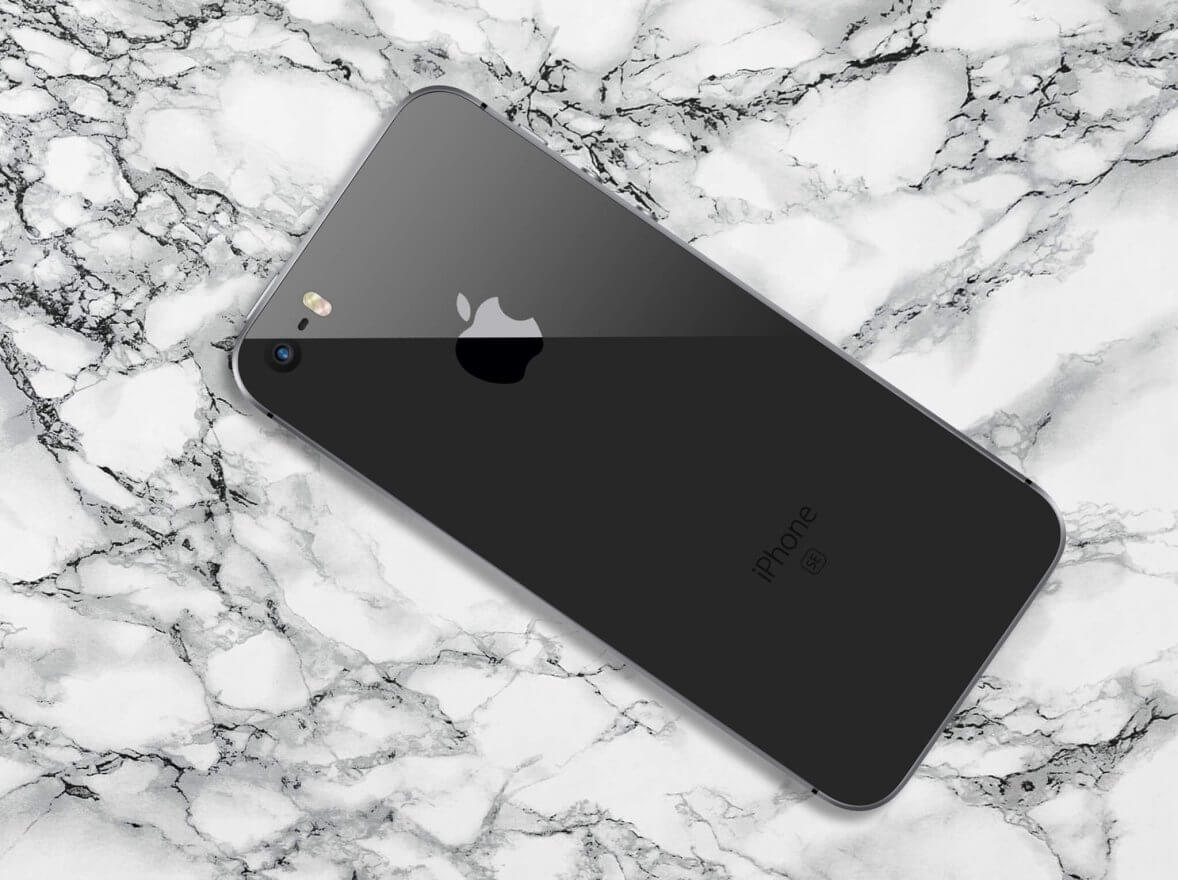 It's the device that refuses to die on the rumor mill. Last year, we saw several reports claim that Apple would launch a successor to the iPhone SE. These didn't bear any fruit, as the company instead chose to focus all of its energies towards the 2018 iPhone lineup and the iPad Pro. Now, as Apple refreshed a lot of its products this month, speculation for the iPhone SE 2 is rearing its head once again. Take a look below for more details.

We've got a report from China today that's a nice summary of a concept and real-life reports. It's a collection of a wishlist from AppleDeisgner on Twitter, and it also uses an Amazon China listing to feed the iPhone SE 2 fire. A screen protector for a device that resembles what the iPhone SE 2 might look like surfaced on Amazon, and as is usual, the internet's echo chamberhas taken care of the rest.

The rest of the details from today's report paint a picture of a device that won't be light on the pocket. They sound more like a wishlist of features a die-hard fan of the small form factor would have instead of a gadget driven by market constraints. The report not only suggests that the iPhone SE 2 will feature the 7nm A12 SoC; it also claims that the device will come with a 5" OLED display.

While it is possible for Apple to get enough A12 chips for another gadget, the company's supply chain problems with OLED displays will prove hard to manage in such a scenario. It'll be hell, and the end result might not serve investors well. Should Apple follow the completely premium approach with the iPhone SE 2, it will once again have overshot its unit shipment forecasts and have disappointed investors afterward.

Continuing with the wishlist, it goes on to imagine an iPhone SE 2 with 4K video recording, True Tone and the DCI-P3 color gamut. Finally, the compact iPhone is also imagined with a 7000 series aluminum build, and a TrueDepth camera setup more compact than the one found on Apple's current high-end smartphones. Safe to say, none of these features are realistic, and neither is the entry price for the gadget, which is listed as $849.

The price tag defeats the purpose of the iPhone SE 2 and makes the gadget compete with devices with larger displays in a similar price bracket. In our opinion, Apple needs to launch a device with a smaller form factor that will serve as an entry-level gadget to its ecosystem. To that end, recent rumors suggest of experimentation by the company towards a potential iPod Touch successor. But we're yet to see any physical evidence of the gadget from the supply chain.

Right now, it's highly improbable for Apple to launch either the iPhone SE 2 or a new iPod Touch, despite the company updating both the iPad Mini and iPad Air with the impressive 7nm A12 chipset. Thoughts? Let us know what you think in the comments section below and stay tuned. We'll keep you updated on the latest.