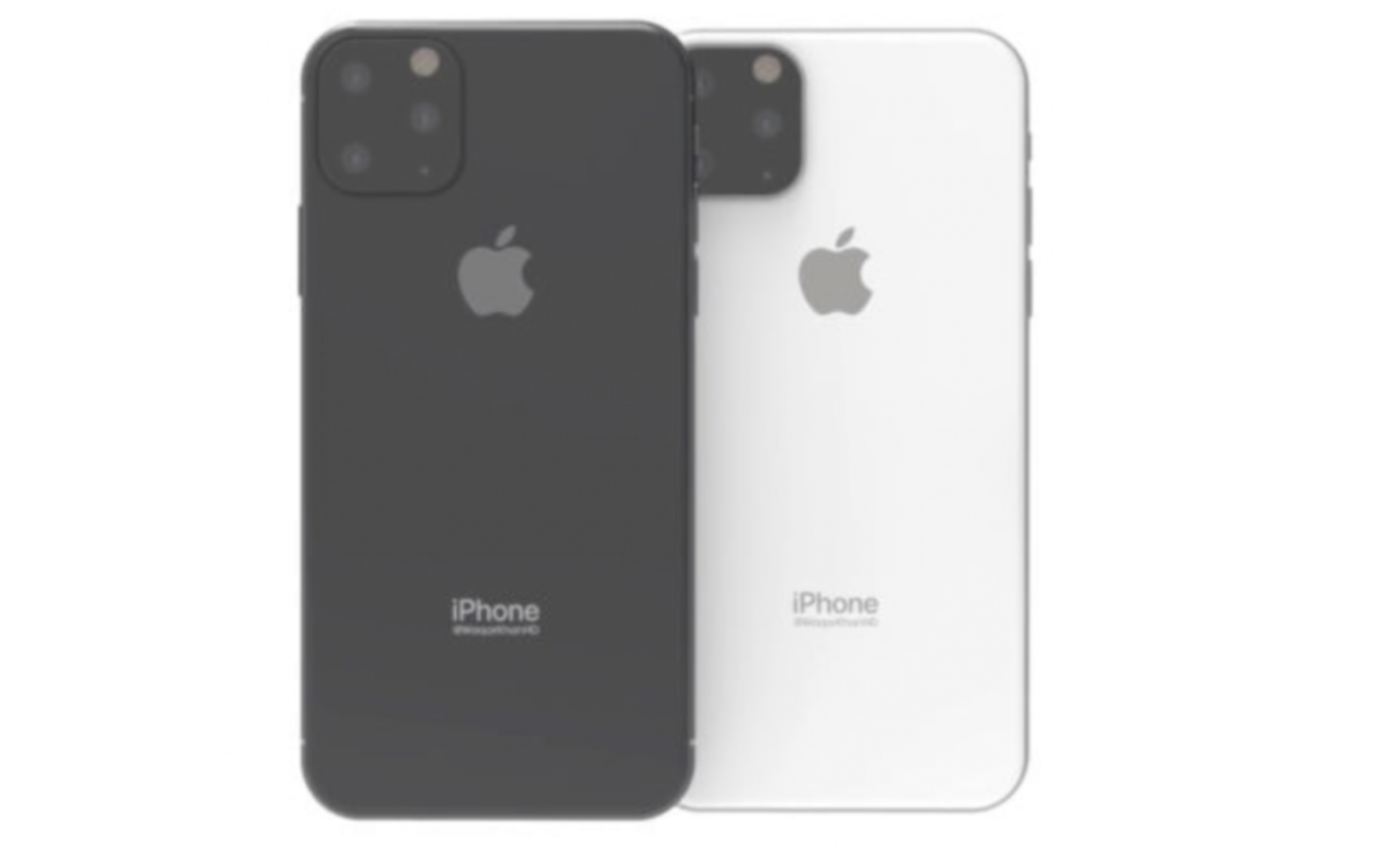 Despite the fact that more than six months are left before Apple launches the 2019 iPhone lineup, reports for the gadgets are still making the rounds. One rumored feature that has caught everyone's attention is a triple rear camera setup for at least two of the three expected smartphones. After Huawei ushered in an additional camera lens to a dual-camera setup last year, Samsung was quick to catch up with the Galaxy S10. Now, Apple might also be in for a similar fate. Take a look below for more details.

One thing that Apple really deserves credit for is its near perfect clamping of iPhone leaks last year. While we did have a rough estimate of what the iPhone XS, iPhone XS Max and iPhone XR would look like, there were no leaks that originated directly from the factory floor. In comparison, Apple's 2017 iPhone X leaked completely during EVT (Engineering Validation Testing), and the leak spilled the bean on the smartphone's key features such as 3D facial recognition and wireless charging.

Now, Apple's 2019 iPhone lineup might be in for a similar fate. We've got a rare leak from the company's supply chain in China today. It's a photograph of what appears to be the schematics for a prototype's mold. The 2019 iPhone (presumably the iPhone XI) is rumored to feature three rear cameras, and the image shows exactly this. 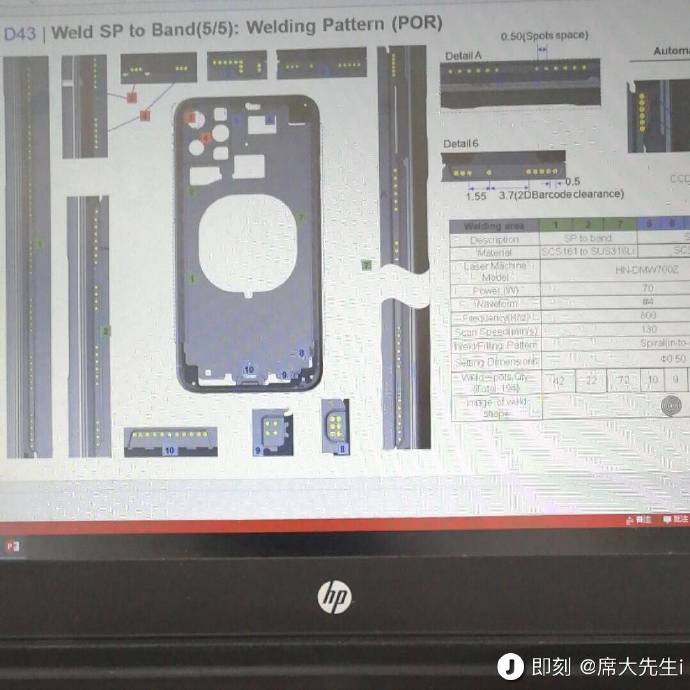 While taking a look at the image above keep in mind that you're viewing the prototype iPhone from its back and not from the front. The three camera sensors are present at the top left of the device, and the wireless charging coil's position can be seen in the center of the frame above. Given that we've got a lot of time left before the 2019 iPhone XI hits the shelves, this is a schematic for a prototype rather than what the actual smartphone will appear as. Therefore, we advise you to take today's information with a grain of salt.

Coming to aesthetics, this new look for the iPhone is too plain if you ask us. There's no risk in putting a fat square at the back of a smartphone simply to cram more camera sensors in there. Apple's tried to stay true to its mantra of function following form but constraints such as front camera cutouts have resulted in devices that seem more 'forced' rather than intuitive.

By launching an iPhone with a large square at the back to house three camera sensors and a flash, the company will once again show how its design is only a shadow of its former self. But hey, Apple's been lazy ever since it launched the iPhone 6, and the company only briefly seemed to be back in the game with the iPhone 7's sturdier design and build.