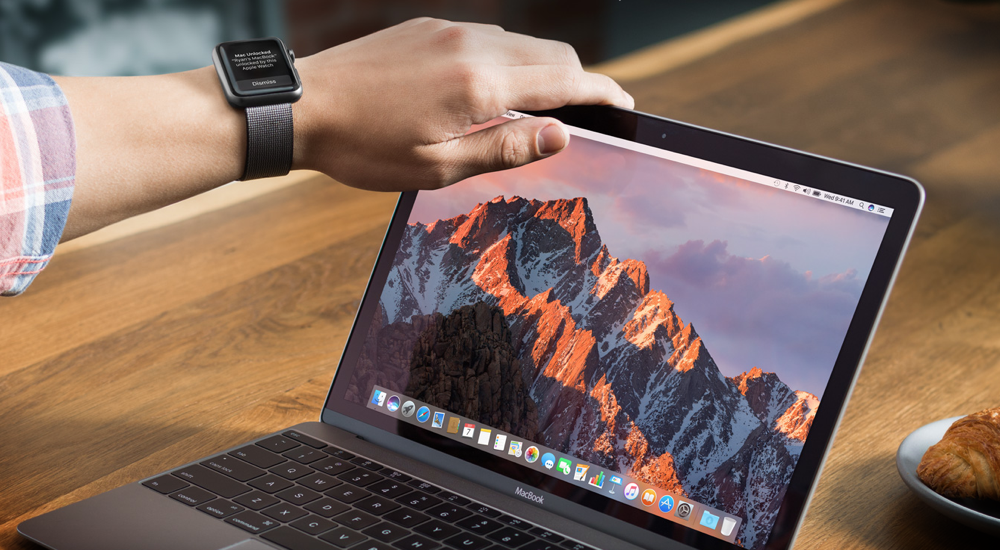 Donald Trump's announcements to move Apple's production back to the United States ruffled a lot of feathers. Such a move is likely to cost Cupertino quite a bit, with the end impact being passed down to the everyday consumer. The iPhone isn't cheap at the time being and adding extra costs to the mix will affect Apple's market presence significantly. In response, Cupertino has been looking at the possibilities of such a move. Now, we've got more on the matter. Take a look below for more details.

Apple's got key manufacturing partners in the East which form the backbone of Tim Cook's operational genius. Foxconn, Pegatron and a few others help deliver and manufacture the essential components that go into your shiny new iPhone. With President Trump's intention to move production back to the United States, all of this faces the very real risk of being completely upended. Today, Pegatron's CEO, Liao Shy-jang has commented on the shifting of operations to the US. 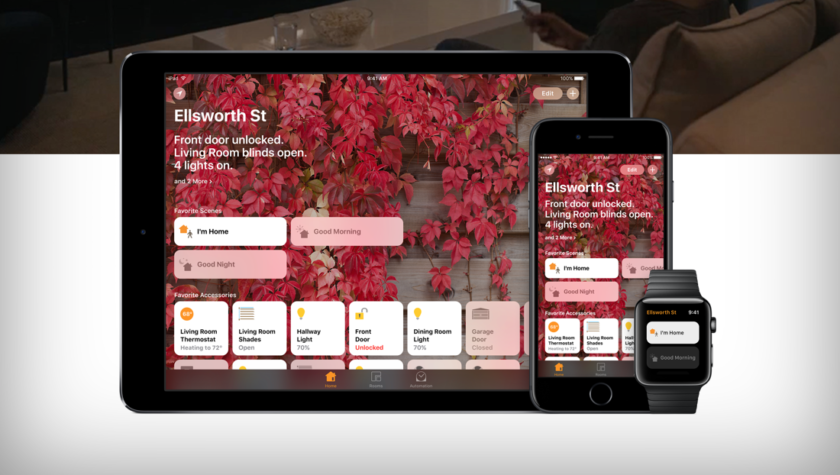 “As long as there is demand, whether the clients are American or Chinese, Pegatron already has its production lines in place,” Liao said. “If Trump institutes his Made in America proposal, it will be fine for Pegatron as long the client is willing to absorb the costs.” - Pegatron CEO, Liao Shy-jiang. Mr. Liao was answering questions at an investor conference for Pegatron. His statements do not come as a surprise as any Apple partner will happily move to the U.S. if no additional costs are involved.

Right now, the Apple world is focused on its upcoming event for the iPads and the iPhone 8, which is due later this year. The latest speculation on the rumor mill paints a rather disappointing picture for the iPad Air 3. The device will only mark an incremental upgrade over its predecessor and will not stimulate strong market interest as a result.