Apple Has Agreed to Pay $500 Million to Settle the iPhone Battery Throttling Lawsuit in the U.S. 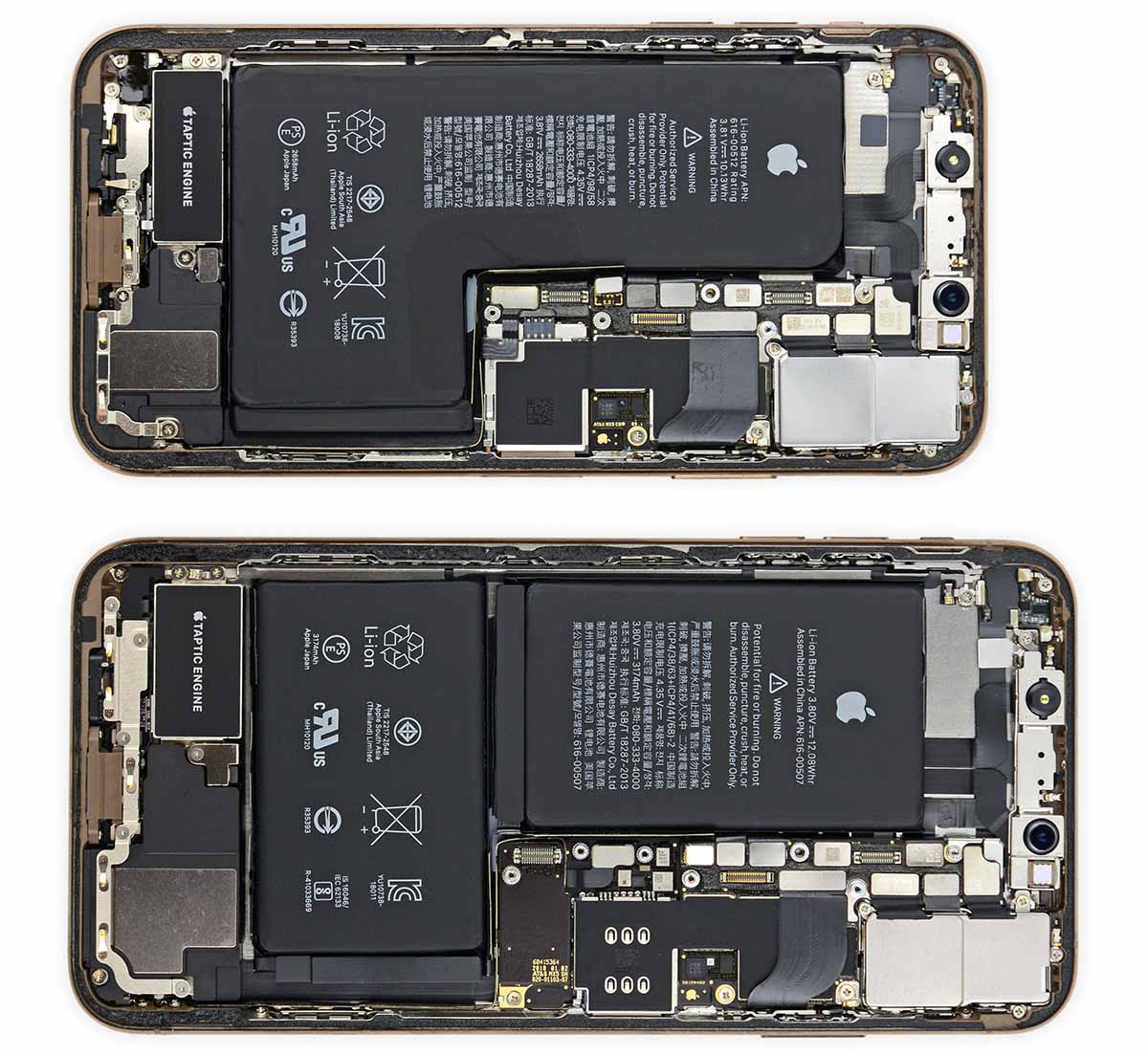 The batterygate controversy is about to be resolved it seems. To recap, it was discovered in 2017 that Apple limited processor speeds as the iPhone batteries aged. The Cupertino giant claimed that the motive behind the step was to prevent sudden shut downs, but received flak for keeping mum about the existence of the feature. Many filed class-action lawsuits, which were combined into one complaint in 2018. Now, the iPhone battery throttling lawsuit has reached its climax, as Apple has seemingly decided to settle things.

In the iPhone battery throttling lawsuit, the complainants alleged that they were misled into believing that their devices had reached the end of their lifecycles, prompting an early upgrade. Apple apparently filed for settlement in the U.S. District Court for the Northern District of California last Friday. The decision is pending approval right now, but according to the filing, the Cupertino giant is going to pay between $310 million and $500 million to settle the class-action lawsuit.

As a result, the current and previous American owners of the iPhone 6, 6 Plus, 6s, 6s Plus, 7, 7 Plus, and SE running iOS 10.2.1 or later would receive between $25-$500. The lawyers representing the affected parties have deemed the settlement fair and adequate. Just because Apple has agreed to settle doesn’t mean the company has admitted to foul play. It says the problems arose because of changes in temperature, high usage, and other issue and that its team worked quickly and efficiently to address them. The company says it has settled the case to avoid the expenditure and costs related to litigation.

However, it should be noted that back in 2017, the company did issue an apology for not being transparent about the issue and to appease customers, it temporarily reduced the cost of battery replacement for affected iPhones from $79 to $29. It’s best practice to not let your battery deplete to a certain percentage, otherwise, you could be looking at a faster battery replacement down the road. Since these iPhones are designed to sport non-removable batteries, it makes more sense to exercise the best care possible.

Are you satisfied with the amount Apple has had to pay as a result of the iPhone battery throttling lawsuit? Let us know down in the comments.