Even though we're yet to lay our hands and eyes on the iPhone 6s and the iPhone 6s Plus due to be launched by Apple, information about next year's device, tentatively dubbed as the iPhone 7 has already started to surface. Given that the iPhone 6s duo's launch this year won't be marking any drastic changes from Apple's end, next year's flagship upgrades should come with their fair share of changes on board. And that's just what we've heard out of China today, but with today's news, Apple seems to be heading backwards it seems. 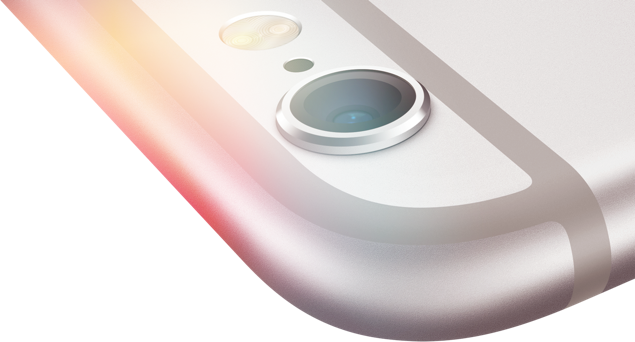 Apple's supply chain has started to become increasingly talkative on the subject of the iPhone 7, even though the device is more than a year away which gives Apple plenty of time to make changes on it. Now, according to today's news, the Cupertino designer is looking to revert back to some previously used display technology for the iPhone's next generational upgrade.

While the iPhone 5 and onward saw Apple shift to In cell touch technology for its smartphone displays, with claims that the technology provides reduced thickness and weight, the company's alleged supply chain sources today claim that next year's iPhone will be coming with Glass on Glass touch, which was employed by device preceding the iPhone 5.

Reportedly, the shift is driven by the fact that Apple's finding it increasingly difficult to introduce upgrades to In Cell panels and this has caused the company's supply chain to produce Glass in Glass panels with thickness equaling current hardware. Not only will the introduction of Glass in Glass allow Apple to increase display resolutions on its devices, but it could also allow the company to pursue bezel-less devices as well.

Next year's iPhone is sounding to be quite an interesting device indeed, but at this point we'd advise you to keep you eyes peeled for new information. It's very early in Apple's flagship cycle for the iPhone 7 to say anything definitively, and for now all we can do is wait for the iPhone 6s and the iPhone 6s Plus, which are expected to come with some upgrades as well. So stay tuned for the latest and let us know what you think in the comments section below.