iPhone Xr, iPhone XS And iPhone XS Plus Might Surface This Wednesday 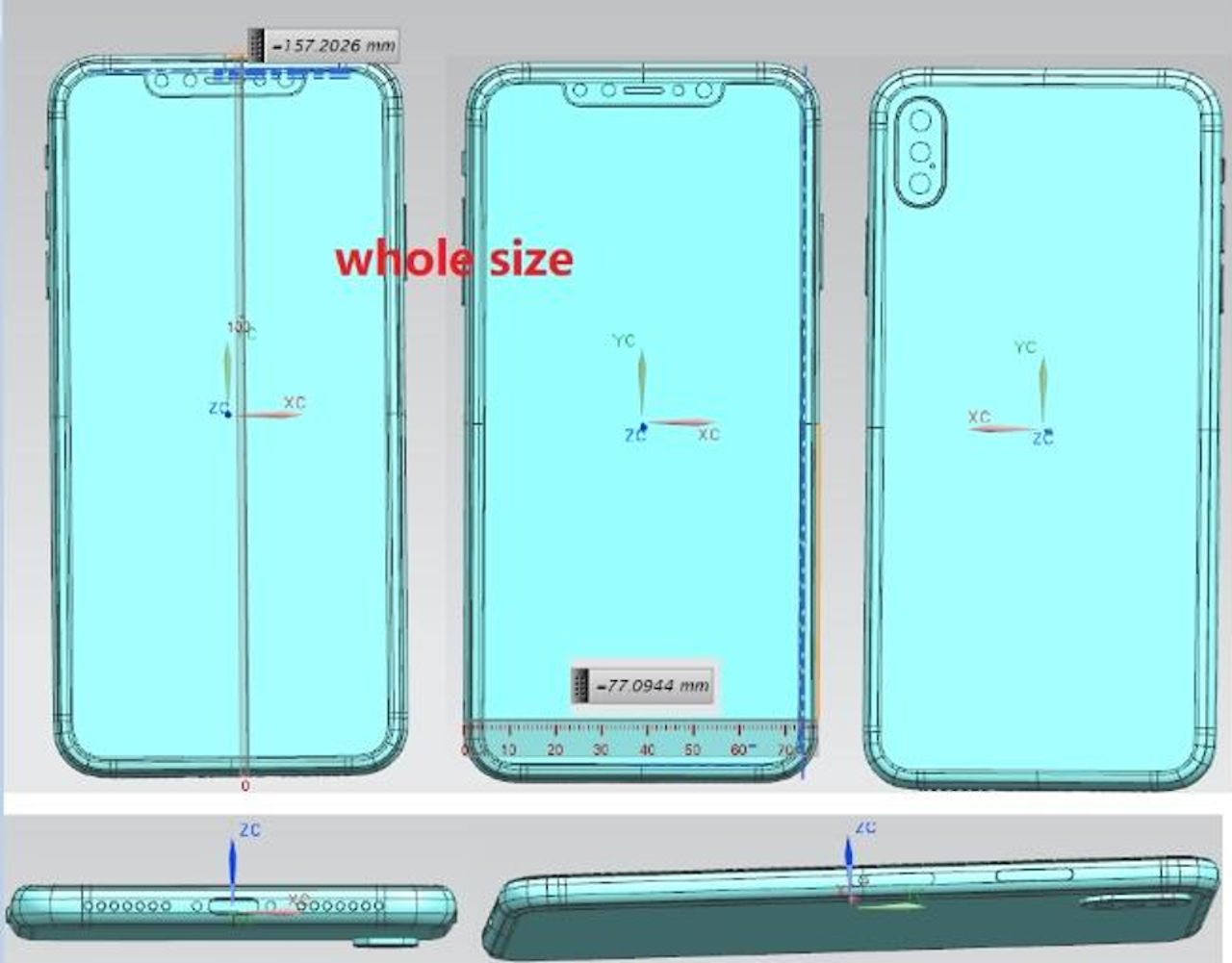 In addition to Ming-Chi Kuo, Bloomberg's Mark Gurman is also ready with his summary for Apple's upcoming 2018 iPhone event. Apple will use the iPhone's launch to also introduce upgrades to its entire portfolio of popular consumer gadgets. The company will launch new iPhones and an iPad. Take a look below for a handful of insights on the upcoming LCD iPhone.

If you're interested in the details, take a look at Gurman's full coverage. The reporter provides a nice summary of everything we've heard so far. He also rightly states that the focus of Apple's Gather Around event will be the iPhone; it's the time of year the lineup receives an upgrade after all.

However, this doesn't mean we don't get details for the LCD iPhone's name. In contrast to last year's reports for the iPhone X, this time around some unreasonable speculation has remained for the naming of the three iPhones.

A recent report from Apple blog 9to5Mac claimed that the 6.5" OLED iPhone will be named the 'iPhone XS Max'. Now, Gurman, who previously worked for 9to5, adds more information.

Apple's naming for the iPhone has seen its fair share of contradictory claims. Last year reports believed that we'll see an iPhone Pro, but these never materialized. Now Mark Gurman believes that Apple will name the 6.1" 2018 iPhone as the iPhone Xr. It's got a nice ring to it, especially as the iPhone X's likely successor should be named the iPhone XS.

While iPhone Xr has a smooth ring, it's still better suited for Apple to name the 6.5" OLED iPhone as the iPhone X(s) Plus (or Xs Plus), instead of iPhone XS Max. It'll differentiate the 2018 iPhones along display lines while keeping things consistent. Additionally, Gurman also confirms that the iPhone Xr will witness a delayed release, a fact that Ming-Chi Kuo corroborated earlier.

Attributed to manufacturing difficulties, this delay will provide the iPhone XS and iPhone XS Plus a nice opportunity to settle down in the market. It might also damage Apple's hopes of capturing the maximum amount of upgrades with the 6.1" gadget. Finally, the company will also announce new additions to its services segment; one which it needs users to rely on in order to sustain long-term revenue growth.

Apple's final decision will be based on the number of differences between the two 2018 OLED iPhones. Thoughts? Let us know what you think in the comments section below and stay tuned. We'll keep you updated on the latest.