iPhone XS Max Reportedly Said to Be the Name of the Upcoming 6.5-Inch OLED Flagship From Apple 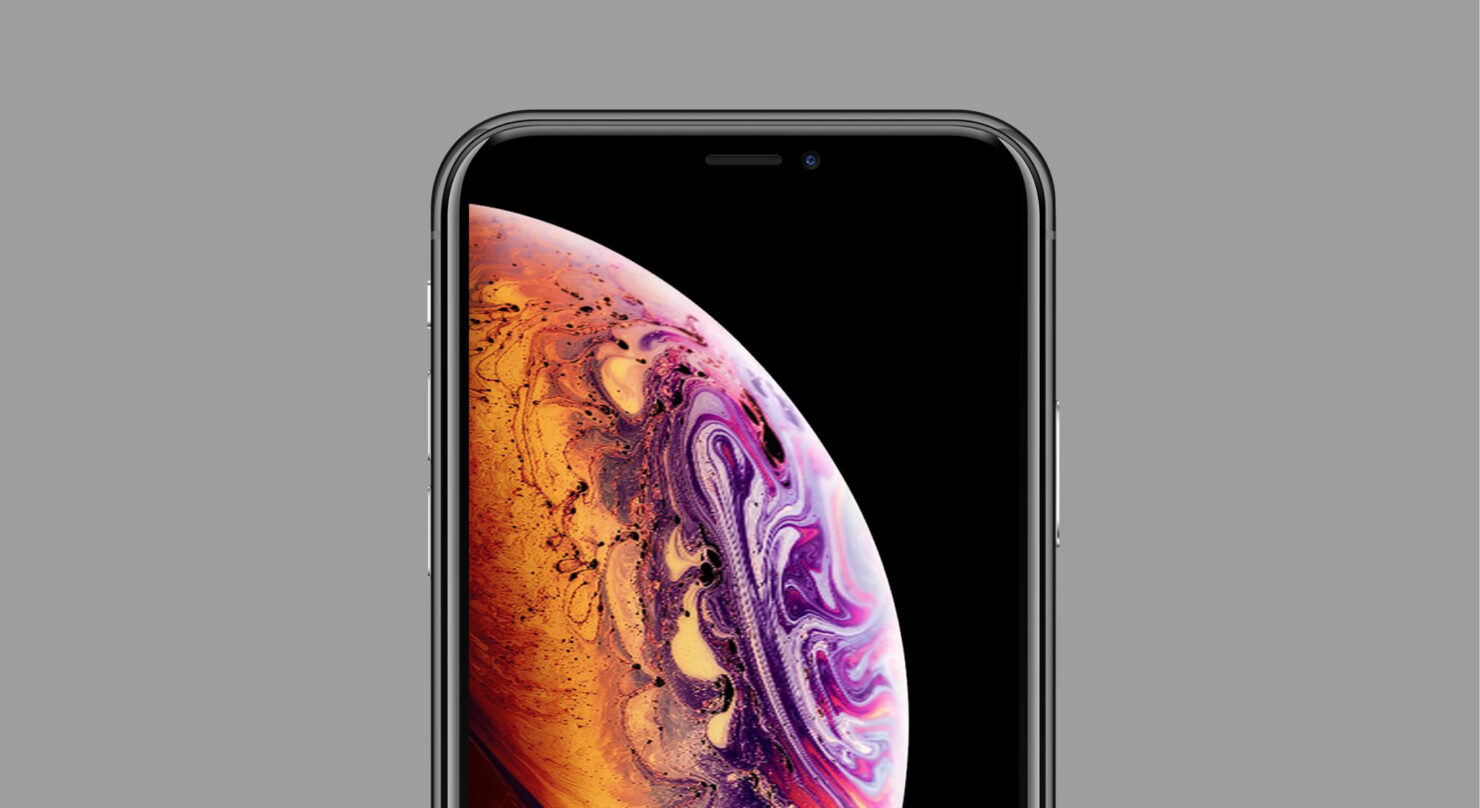 Next week, Apple will be announcing a total of three brand new iPhone models, including the largest one that is slated to feature a 6.5-inch OLED screen. This particular model is reportedly going to be called the iPhone XS Max. It is going to be the first time that Apple has ever introduced the term ‘Max’ in its iPhone family. Could this be the start of a future smartphone range that will be focusing on larger screen handsets from the California-based giant?

According to sources that are close to the marketing plans of Apple, the iPhone XS Max is reportedly going to be the name of the device that will be fetching that mammoth-sized 6.5-inch display. While this is the first time that Apple will be jumping into the ‘6-inch screen’ smartphone club, the tech giant is also going to be breaking the traditional model name assigning, assuming this name is the official one of the upcoming variant.

Thanks to its bigger display, customers will not only be able to experience a larger screen real estate, but it is also going to be given special treatment when it comes to hardware specifications. In addition to featuring the A12 chipset, which is made using TSMC’s 7nm FinFET technology, the smartphone will come with 4GB of RAM and a dual-SIM option. The dual-SIM option is going to be a favourite in markets where smartphone users are used to carrying around more than two numbers in a mobile device at once.

Other rumours have claimed that the iPhone XS Max is going to feature the same footprint as the iPhone 8 Plus. However, due to a change in the rear camera lens orientation as well as the difference in dimensions, the case accessories being strapped onto the iPhone 8 Plus will not be compatible with the upcoming iPhone XS Max.

Pricing details of the smartphone are not concrete, though some are pointing towards a $999 price, which was the same that the iPhone X from last year came stamped with.

What do you think of Apple’s apparent decision to name its biggest handset as the iPhone XS Max? Tell us down in the comments.