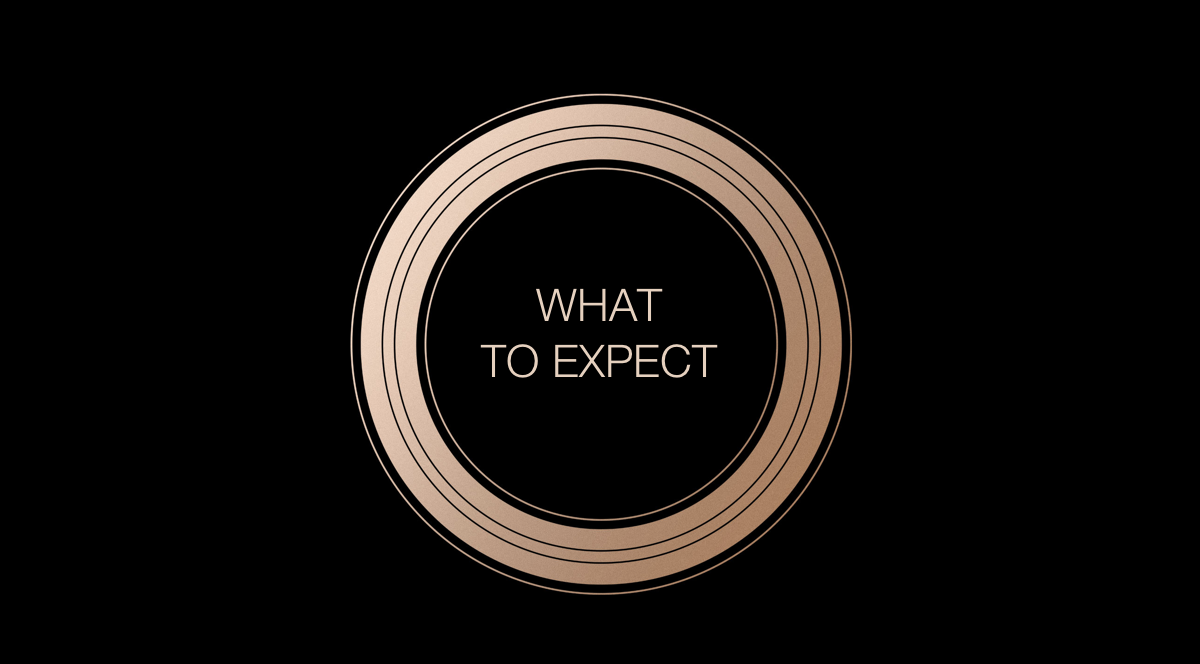 Apple's about to release some shiny new iPhones at its 'Gather Round' event that is set for September 12. But what else can we expect on that day?

There are a few things we have in mind which Apple is going to announce on September 12. So let's jump right into it.

This one is so obvious given the latest leak. The device is expected to pack powerful internals and will come in two different sizes. The smaller model is excepted to feature a display that is similar in size to the current iPhone X, coming in at 5.8-inches. The larger model, being dubbed the iPhone XS Plus, is expected to have a humungous 6.5-inch display. It's also expected that these phones are set to arrive in new gold color options.

Rumor has it that this year's iPhone's lineup will have a brand new third option too. This will sit somewhere between the iPhone XS and iPhone XS Plus. It's a phone that will be packed with compromises - such as a display larger than the iPhone XS but smaller than the Plus. Where the compromise in that you ask? Well, that display will be LCD and will also feature a notch at the top for Face ID. It's also expected that this device will only feature a single lens setup at the back for taking photos.

A new Apple Watch is definitely coming and will feature a larger display (that's not round) and a slightly thinner design - at least that's what the rumor mill believes. Apart from that, we can expect the watch to be faster than before and the edge-to-edge display will allow for a far more superior wearable experience. Will it be worth the upgrade over the Series 3? We'll leave Apple to convince us on that.

So far, the rumors have been somewhat slow when it comes to the next iPad, or more specifically the iPad Pro. It's rumored that Apple might release a new model this month with an edge-to-edge display, no home button and Face ID. But of course, there's no telling whether or not this will actually happen. But we have our fingers crossed.

This has happened every year and we're hopeful that this year isn't going to be that different. Apple will most likely release the GM (Gold Master) version of iOS 12, macOS Mojave, tvOS 12 and watchOS 5 to developers and public beta testers right after the event. This is a near-final build that is seeded just before the final release to the public so that bugs and quirks are ironed out properly before it's unleashed to the average Joe out there.

With every new iPhone, iPad, Mac or Apple Watch, there is bound to be plethora of accessories which Apple will release on day one. This includes cases, bands, etc. Let's see how Apple treats us in this department this year.

Though we are skeptical, but who knows Apple might surprise us with a bunch of new iMacs, Mac mini and a preview of the Mac Pro. Given that the Gather Round event is focused towards the iPhone more than anything else therefore it's safe to expect that the Mac might actually end up seeing a dedicated event later this year. A lot of stuff from this department is due from Apple.

So, what do you think? Apart from what's mentioned above, do you believe Apple will throw in a surprise or two at us? Let us know in the comments section below.