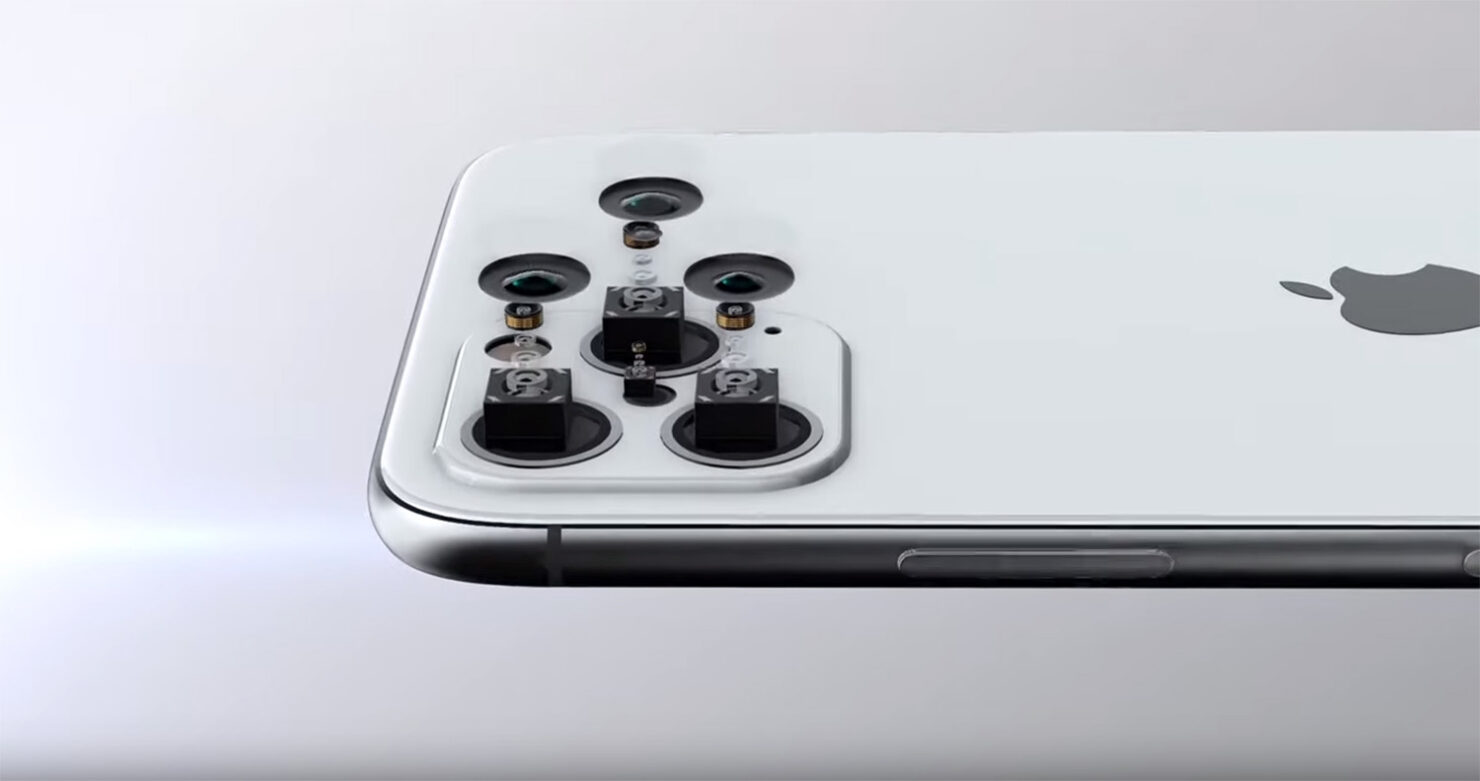 As expected, this year’s iPhones didn’t get a massive facelift. Apparently, Apple is saving noteworthy improvements for next year. While the 2020 iPhones are still nearly a year away, leaks have already set the expectations. If you are wondering what might the device look like, the YouTube channel Techy Paradise has created an iPhone 12 Pro concept, and boy does it look so much better than these notched iPhones.

The iPhone 12 Pro concept is the visual representation of various rumors and perhaps the graphic designer’s own wishlist. So, although the phone looks stunning, don’t count on Apple to churn out a similar design. If reports are to go by, the Cupertino giant will replace the notch with a slim bezel. The artist has made the bezels unrealistically thin, and while they look great, it’s theoretically not possible to squeeze the Face ID components and TrueDepth sensor to reside in such a small area. The designer has also whipped up some specifications, according to which the phone will have a 6.7-inch OLED screen and a 16MP front camera.

He has also incorporated the rumored in-display Touch ID in his render. The camera system on the back is joined by a smaller, fourth sensor in the iPhone 12 Pro concept. It is placed on the same square bulge that we have seen with the iPhone 11 series and according to the imaginary specifications, all sensors in this quad-camera setup feature up o a 16MP resolution.

As you might have noticed from the iPhone 12 Pro concept, Apple is expected to take some inspiration from the iPhone 4. That’s the reason why the metal edges looked squarer than usual. Inside, the designer imagines the 7nm+ A15 Bionic silicon, which is strange because is expected to use the A14 Bionic. Regardless, the other specifications include 6GB of RAM and at least 128GB of storage. The phone is 5G-ready, just how various reports say it will be.

The alleged iPhone 12 series is not due until September 2020. In the meanwhile, you can feast your eyes on the concept all you want, but as mentioned before, the front design is something Apple may not implement right now.