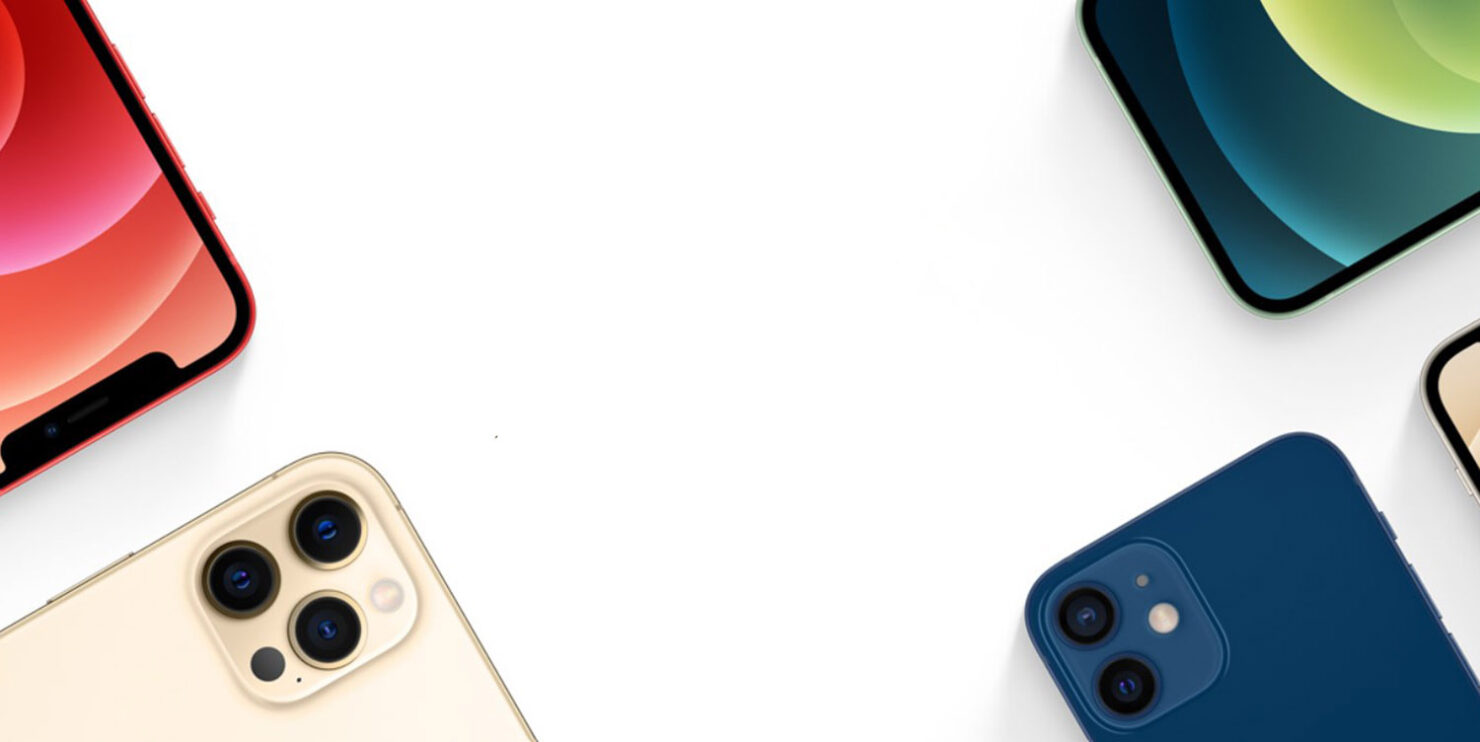 The iPhone 12 lineup has ended up being such a tremendous performer in the market that analysts have been forced to adjust their shipments forecast based on the current data. Instead of the previous 75 million shipments forecast by the end of the year, a fresh report claims that the entire iPhone 12 range could ship nearly 90 million units for 2020.

A report to investors from Wedbush Securities analyst Daniel Ives talks about the iPhone 12 super cycle's arrival. It was estimated that around 80 million iPhone 12 shipments would be recorded at the initial stage at the end of October. However, seeing how the iPhone 12 demand has grown, the new estimates stand at nearly 90 million units. Ives also believes that the number of iPhone 12 bookings is almost twice that of the iPhone 11 family launched last year.

These bookings could be because Apple released four models instead of three this year at various pricing brackets, allowing more customers with different preferences such as smaller displays to pick one of these up. Previously, the iPhone 12 series was forecasted to ship around 80 million units by the end of 2020, primarily thanks to the iPhone 12 Pro Max demand. Unfortunately, Apple doesn’t disclose iPhones' unit sales any longer, so we’ll have to rely on other data to get to know which model from the iPhone 12 family did well.

According to Ming-Chi Kuo, the 6.1-inch iPhone 12 would be the most popular out of the four, accumulating 45 percent of overall shipments, followed by the smaller 5.4-inch iPhone 12 mini, with 25 percent of total shipments. We’ll have to see how well Apple’s iPhone 12 sales performance is during the holiday season. Annually, the company has witnessed record sales during this period, but with the pandemic currently wreaking havoc, we’ll see just how well the numbers keep up.

Do you think the iPhone 12 series will be able to ship around 90 million units for 2020? Tell us down in the comments.