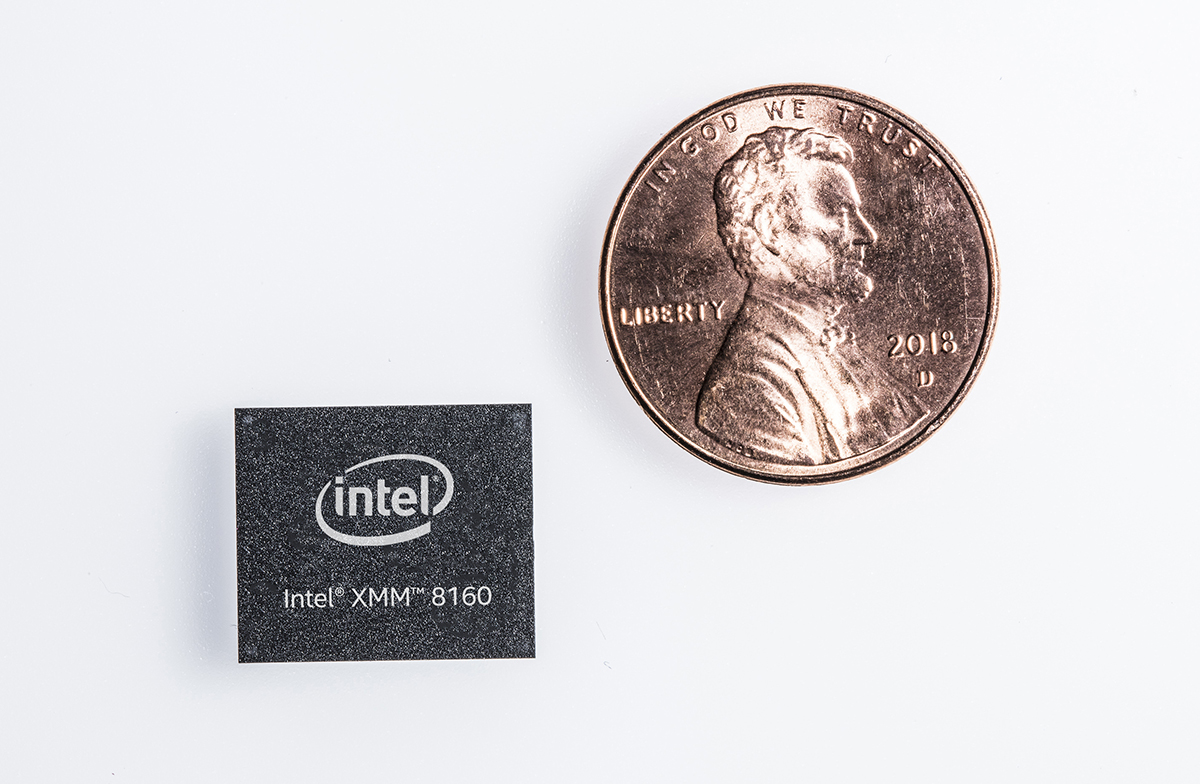 Intel's Wireless Celluar Assets went up for sale soon after the company announced its decision to exit the 5G smartphone modem business in April. The Santa Clara chip giant has struggled in the mobile face, and its moves into low-powered computing haven't borne any fruit. Now, the Wall Street Journal is reporting that Apple might end up acquiring some, most or all of the 8,200 patents that Intel put up for auction. Take a look below for more details.

5G cellular internet is an important technology on the minds of several big tech players. Samsung, Apple and Qualcomm all have products that feature the new connectivity standards. A special variant of Samsung's Galaxy S10 supports 5G, and Apple. is rumored to introduce the first iPhone with it next year.

To that end, the Cupertino tech giant might just end up buying Intel's 5G patents. The report from WSJ suggests that Apple might end up making a deal for these assets next week. Apple's cash reserves stood at $39 Billion at the end of its last quarter on April 30th. The company is well acquainted with Intel's 5G technology after Intel officially announced its exit from the business a day after Apple and Qualcomm reached a six-year license agreement in April. 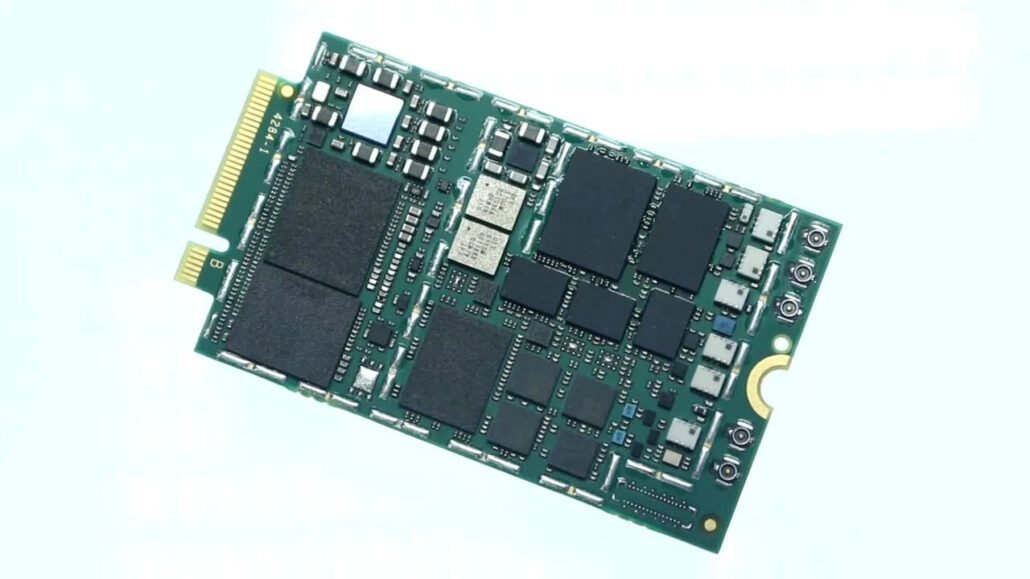 Apple's problems with the iPhone are well known, with the company continuing to miss over-optimistic sales projections, and as a result, keeping its suppliers on the edge. According to reports from the Korean press, Apple has ordered a mere one-tenth of the total display panels that it agreed to agree for the year from Samsung. The company's iPhone 11 lineup will make big camera upgrades, and its management would hope that users shorten their upgrade-cycles with the upcoming smartphones.

It's interesting to note that IAM Media, a publication that covers the patent industry, and broke the news for Intel's auction, has not corroborated WSJ's report. Do we take it to mean that talks between Apple and Intel might break down, and drive down the portfolio's value as a result? Let's hope not. Talks between the two companies suggest that Intel has put a $1 billion price tag on the assets that Apple wants.