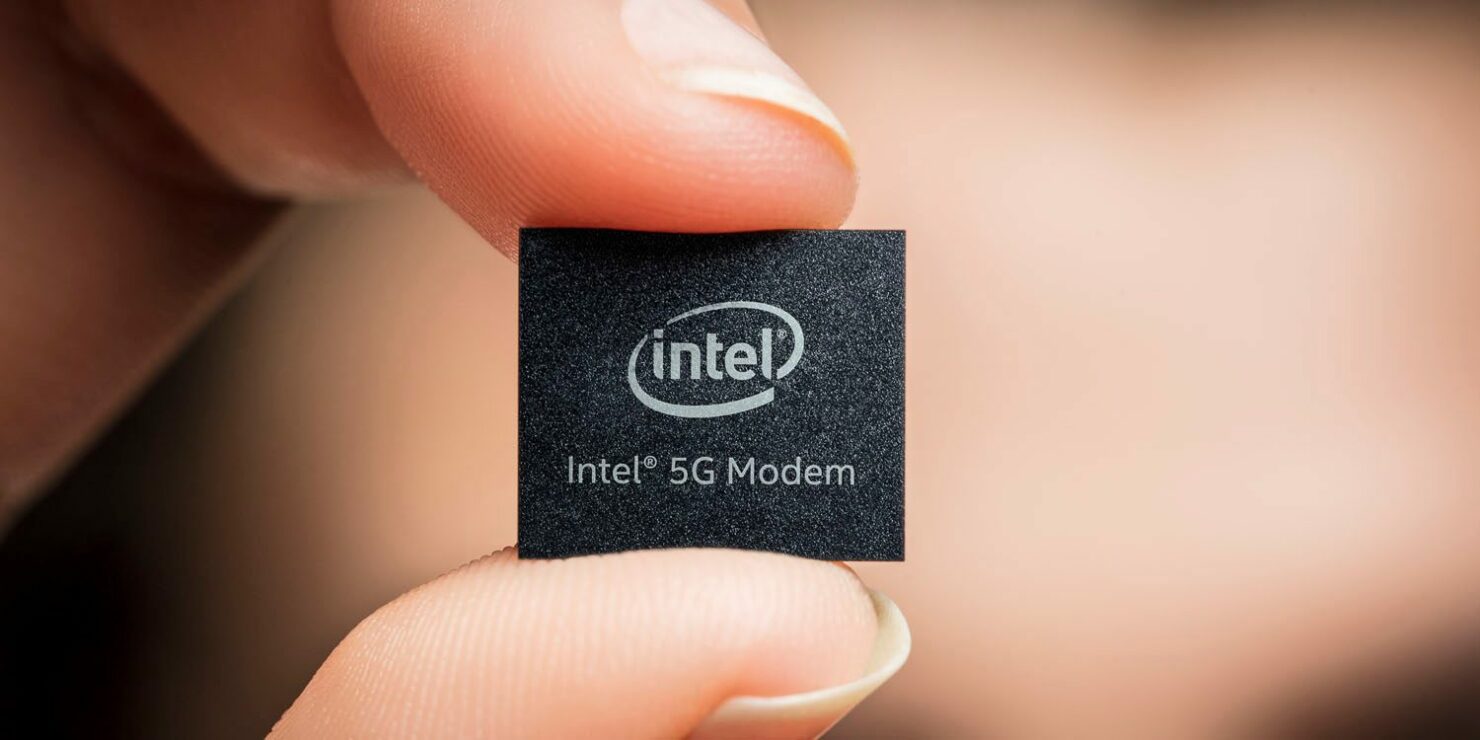 Only hours had passed after Apple and Qualcomm agreed to drop all litigation, that Intel came up with an abrupt announcement stating that it is exiting the 5G smartphone modem business. The chip manufacturer’s announcement stated that it will instead focus on other areas, such as 5G network infrastructure. This does come as a major surprise, as the company had already announced its XMM 8160 5G modem that it will provide to partners in 2020.

One of those partners would have been Apple for its 2020 iPhone series, but only if things had progressed smoothly enough. Unfortunately, with the business relationship of Qualcomm and Apple expected to be back on the table again, Intel would have thought long and hard about this decision and made the appropriate move.

In the latest press release from Intel, the company has provided the following information regarding its decision in the modem business.

“Intel Corporation today announced its intention to exit the 5G smartphone modem business and complete an assessment of the opportunities for 4G and 5G modems in PCs, internet of things devices and other data-centric devices. Intel will also continue to invest in its 5G network infrastructure business.

The company will continue to meet current customer commitments for its existing 4G smartphone modem product line, but does not expect to launch 5G modem products in the smartphone space, including those originally planned for launches in 2020.”

Of course, the company will still be developing 4G modems for a variety of clients but with the smartphone industry slowly gravitating towards 5G, it does appear that Intel does not want to have any part in this business.

With Apple and Qualcomm’s licensing agreement reaching a multi-year deal starting from April 1, 2019, and effective until April 2025, it would also mean that Apple would prefer using the chipset manufacturer’s 5G modems thanks to their superior performance and reliability as opposed to Intel’s. Qualcomm has already announced the Snapdragon X50 5G modem, as well as an improved iteration called the Snapdragon X55, showing that the company is well-ahead of its rival in this industry.

We’ll have to see if Intel believes this is the right business to step in again, so whatever update we receive, we’ll make sure you guys hear about it too, so stay tuned.