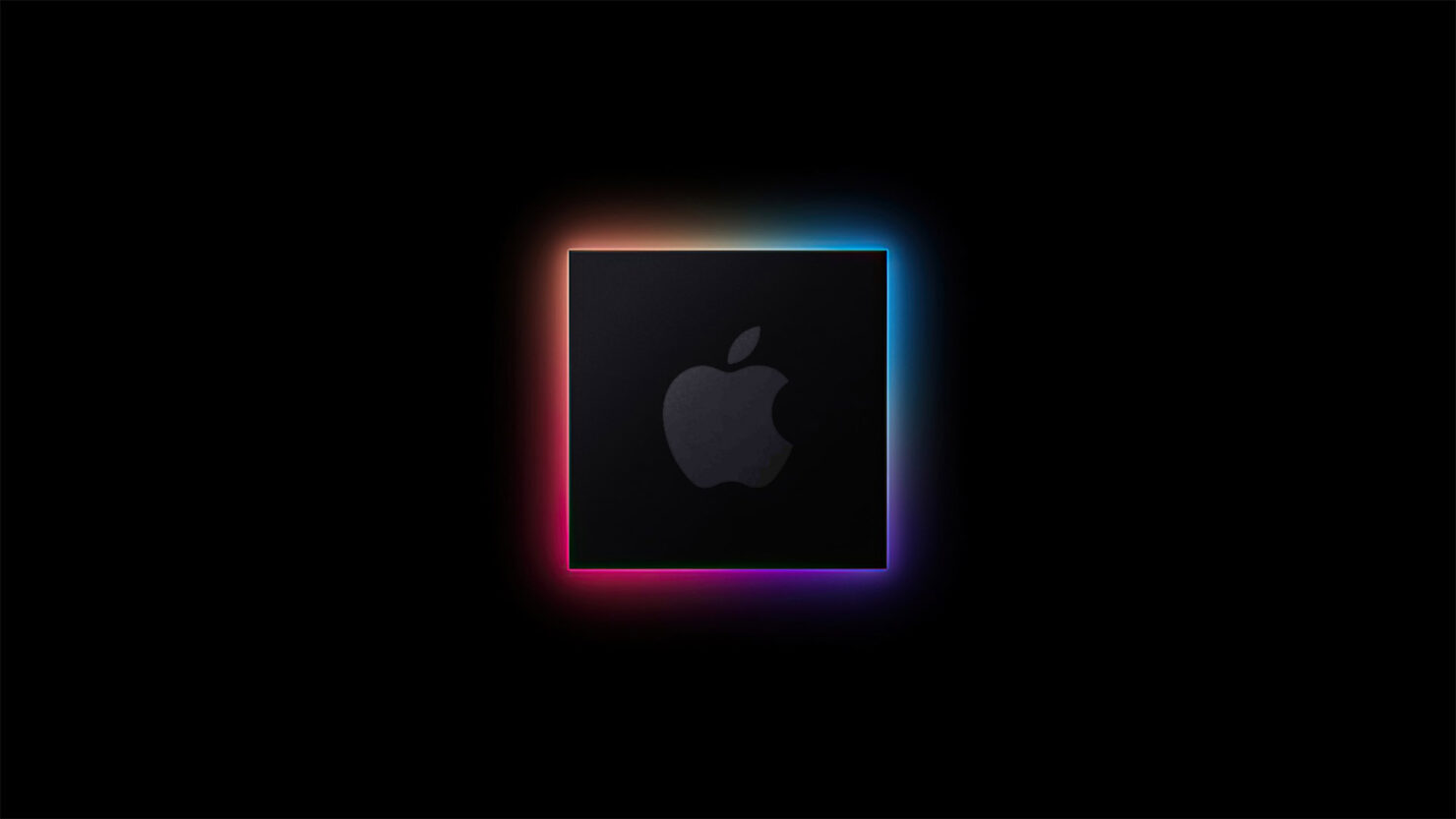 Apple and TSMC are reportedly working to materialize custom 5G modems that could be found in the 2023 iPhone family. Just like Qualcomm’s 5G modems, this one is said to be kept separate from the A-series chipset and will likely tout a great degree of power-efficiency as it is said to be mass produced under TSMC’s 4nm process.

Apple Is Also Developing Its mmWave Components to Complement the 5G Modem, Implying That It Wants the 2023 iPhones to Be Largely Successful in the U.S.

Apple and TSMC are currently observing trial production of the custom 5G modems using the 5nm node, but according to a report from Nikkei, the commercial units are expected to use the more advanced 4nm process, which should deliver major improvements in power efficiency. One would suspect why TSMC is not gravitating to its 3nm process, which is said to enter volume production in the second half of 2022.

It is possible TSMC continues to encounter difficulties in the mass production phase, which could lead to fewer in-house 5G modems for the 2023 iPhones, and that only means Apple will need to rely on Qualcomm for its Snapdragon 5G modems. Previous reports provide evidence that the California-based giant intends to reduce its dependency on Qualcomm to the extent that the latter may only supply Apple with 20 percent of all 5G modem shipments in 2023.

However, given the number of iPhones Apple ships annually, it may take a while before the company becomes completely self-sufficient with its own solutions. Also, we cannot forget that Apple and Qualcomm have a six-year partnership, which states that parts will continue to be supplied to the iPhone maker in 2024. However, Apple has thought things through, as the report states that it is developing its own radio frequency, mmWave components, and power management chip specifically for the modem.

It is not clear if Apple intends on launching the 2023 iPhone family with its in-house modem in the U.S. only or if it plans to extend to other markets. Given that the U.S. is the most lucrative smartphone market at this time, a successful launch in this region will only mean that momentum will be carried to other markets in the distant future. As for the 2023 iPhone series’ A-series chip, it will likely take advantage of TSMC’s 3nm process, but we will continue to update our readers on more info in the future, so stay tuned.