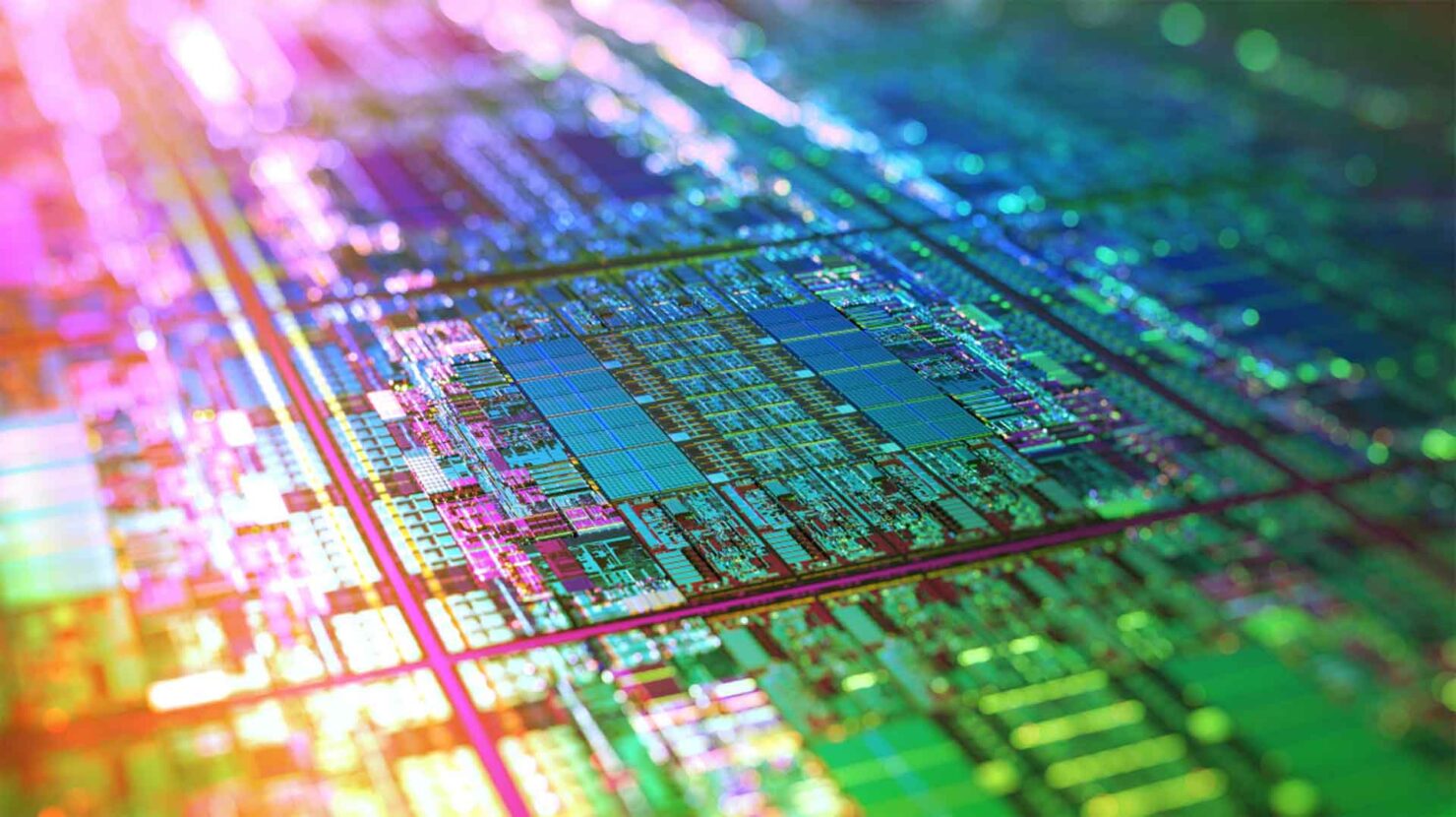 Reports about TSMC struggling to complete orders for clients are not unfounded, but if the latest information is to be believed, the Taiwanese giant is still finding a way to push forward in developing cutting-edge chips. The latest update talks about 3nm volume production expected to start in the second half of 2022, though Samsung may finish first with its initial batch of shipments on the same manufacturing process, as it aims start mass production in the first half of the same year.

Still Unconfirmed if Apple Intends on Utilizing TSMC’s 3nm Process, or Stick to 5nm for the A16 Bionic

A paywalled report published on DigiTimes talks about TSMC’s plan to start volume production of next-generation wafers. Earlier this year, we reported that the semiconductor manufacturer would be providing shipments of its N4P process to customers, which is an improved version of its 5nm node. The first tape-outs are expected in the second half of 2022, so there is a bit of confusion as to which chips which client will use first.

Apple, who has previously been reported to have secured early 3nm shipments from TSMC to gain an edge against the competition, may not be able to utilize this technology for its A16 Bionic SoC for the iPhone 14 lineup that is expected to launch in 2022. This is because TSMC is reportedly facing manufacturing hurdles in its 3nm process, so it is possible Apple instead sticks to the 4nm process for the rest of 2022.

Then again, TSMC may overcome these overwhelming odds and begins mass production of 3nm chips at the aforementioned timeframe. The company was previously reported to start mass production of an enhanced 3nm variant, with volume production expected to start in the second half of 2023. Unfortunately, TSMC may have to prioritize which client gets the initial batch of its cutting-edge chips first, like it did last time, and we will not be surprised to see Apple’s name come up again.

We have yet to step foot in the first half of 2022, and by then, a boatload of plan changes could be in order, but we will keep you updated on what TSMC is up to in the coming months, so stay tuned.