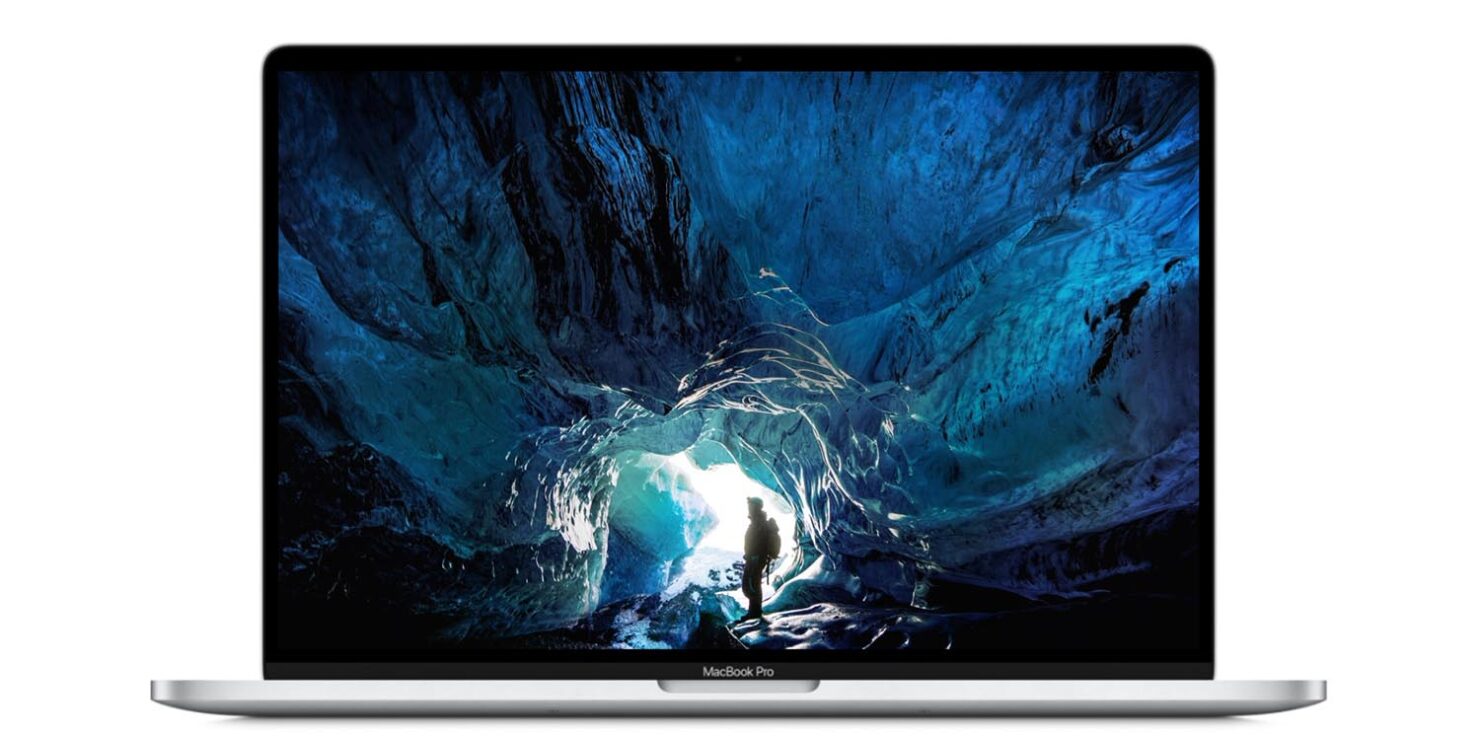 It was previously rumored that Apple will announce its highly rumored redesigned 14-inch and 16-inch MacBook Pro models at its annual WWDC event. Well, the company ended up just announcing software for the Mac, iPhone, and other devices. However, the company did use the 'M1X MacBook Pro' and 'M1X' as YouTube tags for its WWDC YouTube video.

Since Apple did not announce the new redesigned MacBook Pro models, Apple did use the tags in its WWDC video on YouTube. The tags were first spotted by the Apple YouTuber Max Balzer on Twitter. The new tags are among other tags that are part of the WWDC video on YouTube, like iOS 15, iOS, Developers, WWDC 2021, and many more.

Apple first released the M1 chip with the MacBook Air and MacBook Pro models in November of last year. In addition, Apple also debuted the chip on the iPad Pro and iMac in April of this year. It was now heavily rumored that the company will announce the redesigned 14-inch and 16-inch MacBook Pro models at its WWDC event by a leaker. It was also speculated that Apple will call its next-in-line M-series chip 'm1x' as coined in the tags. 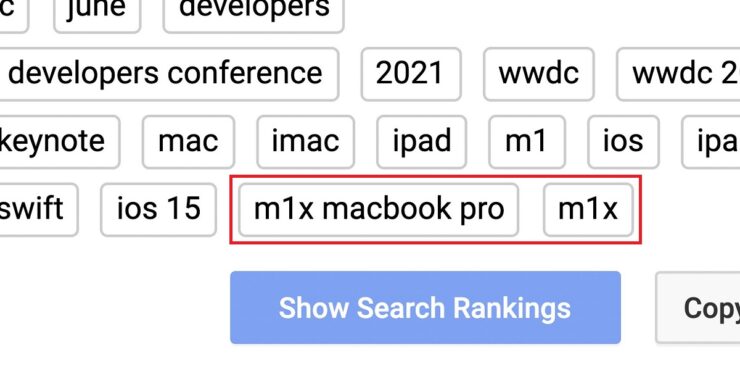 While Apple's tags are not indicating the time frame when Apple will release its redesigned MacBook Pro models, it does point that the chip could potentially be called the "M1X". The company could also be taking advantage of the hype created by rumors. The final word rests with Apple and the company could potentially announce the MacBook Pro later this year or early next year.

Apple has also released iOS 15 beta 1 to developers which are stacked against the current iOS 14.6 in a speed test comparison. What are your thoughts on the upcoming MacBook Pro redesign? Let us know in the comments.