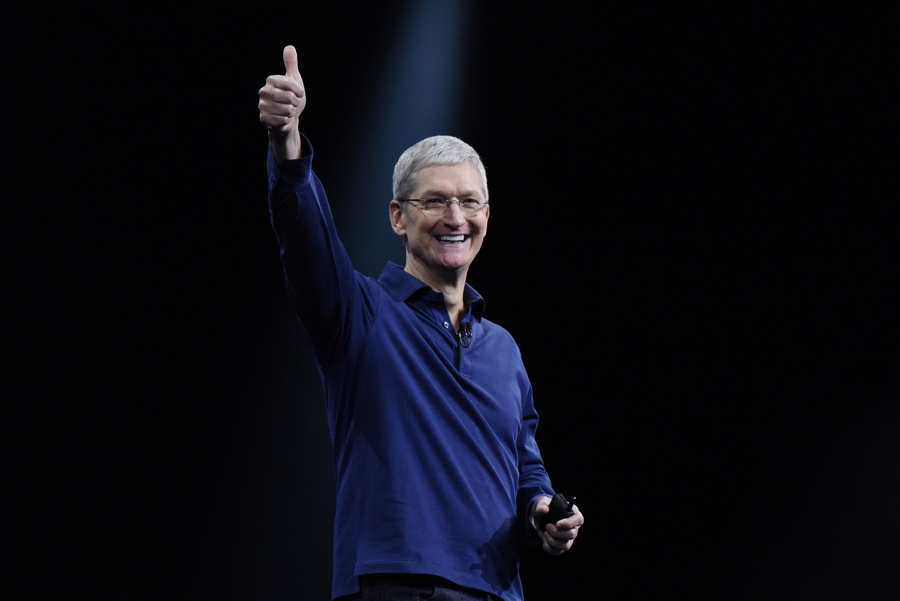 The wait is finally over and Apple has finally kicked off its 'Field trip' event. Here's what the company is talking about and unveiled so far.

There's going to be no live stream for this event which is kinda sad. But hey! We will constantly update this post whenever new announcements arrive.

Logitech Crayon is a Stylus with Same Features as Apple Pencil, Costs $45, Works with the New iPad

The New 9.7-inch iPad with Apple Pencil Support Has the Same Non-Laminated Display from Last Year