Apple Reportedly Shifting to Its ARM-Based A-Series Chips For Macs as Early as Next Year, States Latest Report 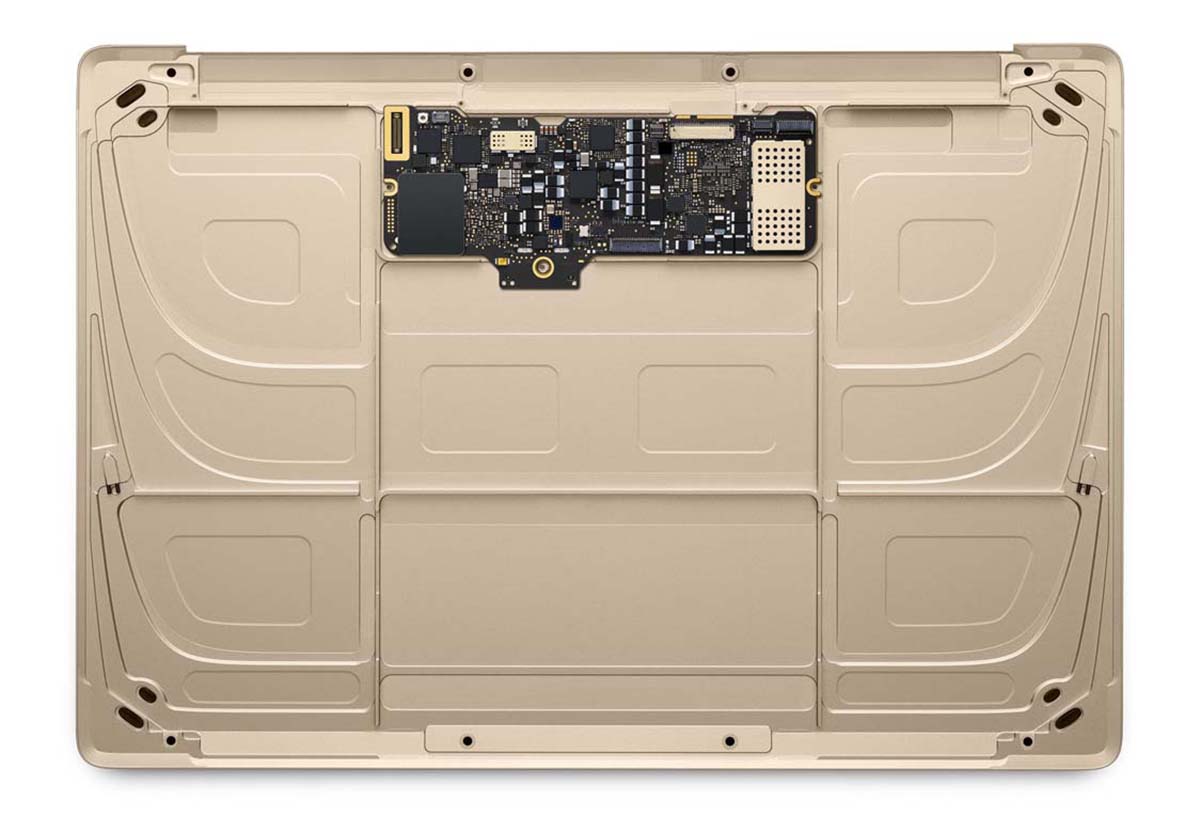 Apple made the transition from PowerPC chips to Intel’s x86 silicon, with the change becoming public knowledge at the 2005 WWDC. Now, another transition is looming ahead of us, and while Apple has not publicly announced this change, there are numerous reports that have spoken about this imminent event. According to the latest report, Intel believes that the change of hardware could start as early as next year for Apple’s Mac lineup.

Developers Will Reportedly Be Offered to Write a Single App That Can Run Across iPhones, iPads, and Macs by 2021

According to the latest report from Axios, developers and Intel have allegedly said that they expect Apple to shift to its A-series of processors starting next year. With Apple’s A-series of SoCs already found in its iPhones and iPads, the next stage would be to form a workable chip for the tech giant’s notebooks. Back in 2017, we reported that Apple might be showing an interest in developing ARM-based processors for its Mac family.

One reason that might have motivated Apple to make this decision was the launch of the 2016 MacBook Pro lineup. Apple’s notebook competitors were running Intel’s 7th-generation Kaby Lake series of processors while Apple incorporated the chip manufacturer’s Skylake or 6th-generation series. Later, there was a rumor stating that Intel had not prepared its Kaby Lake batch of processors to be used in the 2016 MacBook Pro, forcing Apple to stick to chips that were an entire generation behind the competition.

This transition will be advantageous in the long run. According to Axios, it would become simple for developers to bring iPad apps to the Mac. In a previous report, Bloomberg reported that Apple is expected to roll out its first ARM-based Macs by 2020. To remind you Intel receives around 5 percent of its annual revenue from Apple, but we don’t believe the company will immediately shift its Mac lineup to running the A-series of processors. We believe that the California-based firm will stick to some Intel’s products because of the latter’s ability to provide powerful processors to its clientele.

However, if you witness the performance numbers of the A12X Bionic running in the 2018 iPad Pro, it goes head-to-head with Apple’s 15-inch MacBook Pro, and to remind you, the latter is running an 8th-generation hexa-core processor. The latest silicon has been shown to outperform the new MacBook Pro models in video editing tests, once again revealing that Apple has sufficient expertise under its belt to develop a custom chip for its upcoming Macs.

Which Mac could be the first to receive Apple’s custom solution? Looks like you guys can share your thoughts down in the comments.