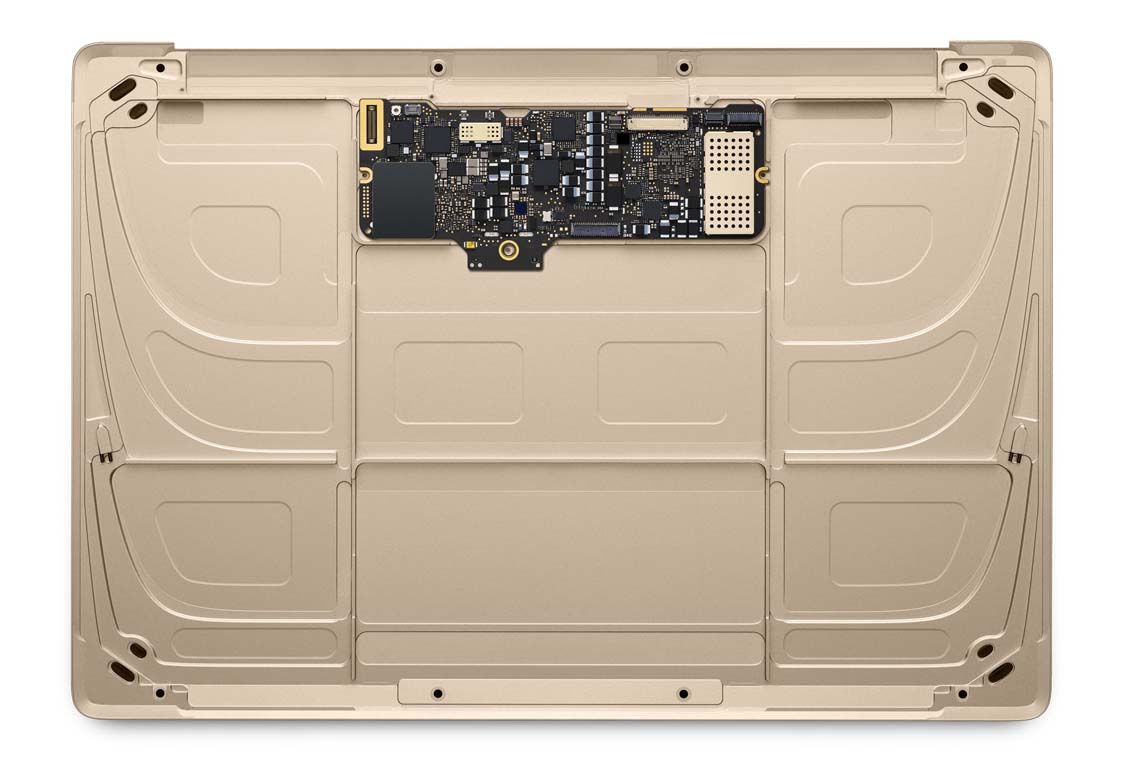 This move was expected a long time ago, and there were consistent rumors coming in that Apple was eventually going to stop relying on Intel’s chips and incorporate its custom solutions into its Mac lineup. Well, it appears that the day is not going to be long when we’ll be seeing the first custom chip-touting iMac family and MacBook series take advantage of Apple’s newest iteration of silicon for the desktop and notebook lineup.

According to people close to the matter and who have been asked not to be named, Bloomberg has reported that Kalamata is still in its earliest stages of development and it will obviously take a while before the first products touting these custom chips solutions are going to be released.

The first products that are going to be unveiled will be in 2020, but it has not been confirmed which product lineup is going to be taking advantage of these custom solutions. Apple’s interest in developing in-house chips for the Mac came last year. Part of what might have motivated Apple to start working on these custom chips might have been Intel all along.

Keep in mind that back in 2016, Apple announced its refreshed MacBook Pro series and surprisingly, where the rest of Apple’s competitors started using Intel’s Kaby Lake architecture, these notebooks for some reason, featured Skylake chips. It was earlier reported that Intel might not have readied the Kaby Lake series of chips designed for Apple’s MacBook Pro family.

This might have compelled Apple to jump-start the research phase into producing notebooks and desktops that will eventually be running the company’s custom silicon.

Just like iPhones and iPads, Apple will want to seamlessly integrate software and hardware to have more control over things like software, and a bunch of other features like it does with its smartphone and tablet series of devices.

Intel receives 5 percent of its annual revenue from Apple and this move is going to be a massive blow to the chip giant. We do not believe that the California-based tech firm is going to completely forego Intel’s products because of the latter’s ability to provide powerful circuitry to its clientele.

Power users will most definitely want to take advantage of additional processing power and we feel that even in 2020, Apple will not be able to match what Intel is able to provide when it comes to purchasing workstations and high-end portable machines.

At the time of this writing, Intel shares have dropped just over 8 percent on the news.