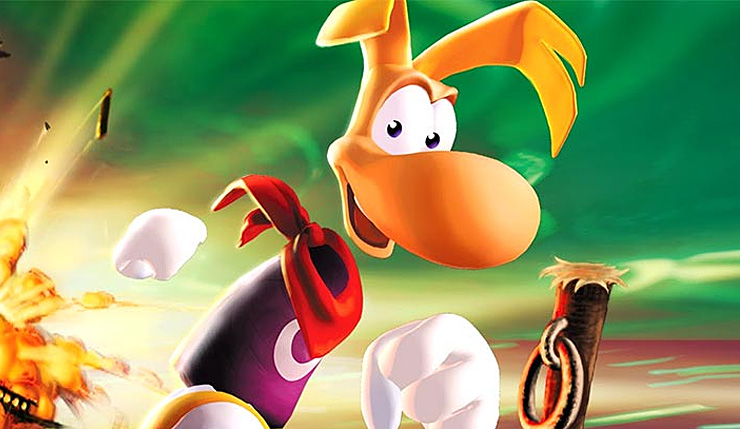 Today at their big iPhone 11 reveal event, Apple finally revealed concrete launch and pricing details for their Apple Arcade gaming platform (get all the details here). $5 a month for over 100 mobile-exclusive games certainly sounds like a solid deal, but ultimately, the quality of the games themselves will be the determining factor. So, is Apple Arcade getting anything worth playing? Particularly if you’re more of a core gamer type?

Well, several new Apple Arcade titles have been revealed, and some of them look pretty promising. We have Rayman Mini, which shrinks Ubisoft’s platforming star to the size of an ant, Pac-Man Party Royale, a 4-player version of the classic series previously only available in arcades, and Various Daylife, the latest RPG from the makers of Bravely Default and Octopath Traveler.

Here’s a full listing of all the the newly-unveiled Apple Arcade titles:

I’ll admit, I’m not a huge mobile gamer myself, but if I was, I might cough up 5 bucks for at least a few months for this lineup. Rayman! ChuChu Rocket! Heck, it might be worth it just to play Various Daylife (although, yeesh, that name).

Apple Arcade launches on September 19. What do you think? See anything you like?