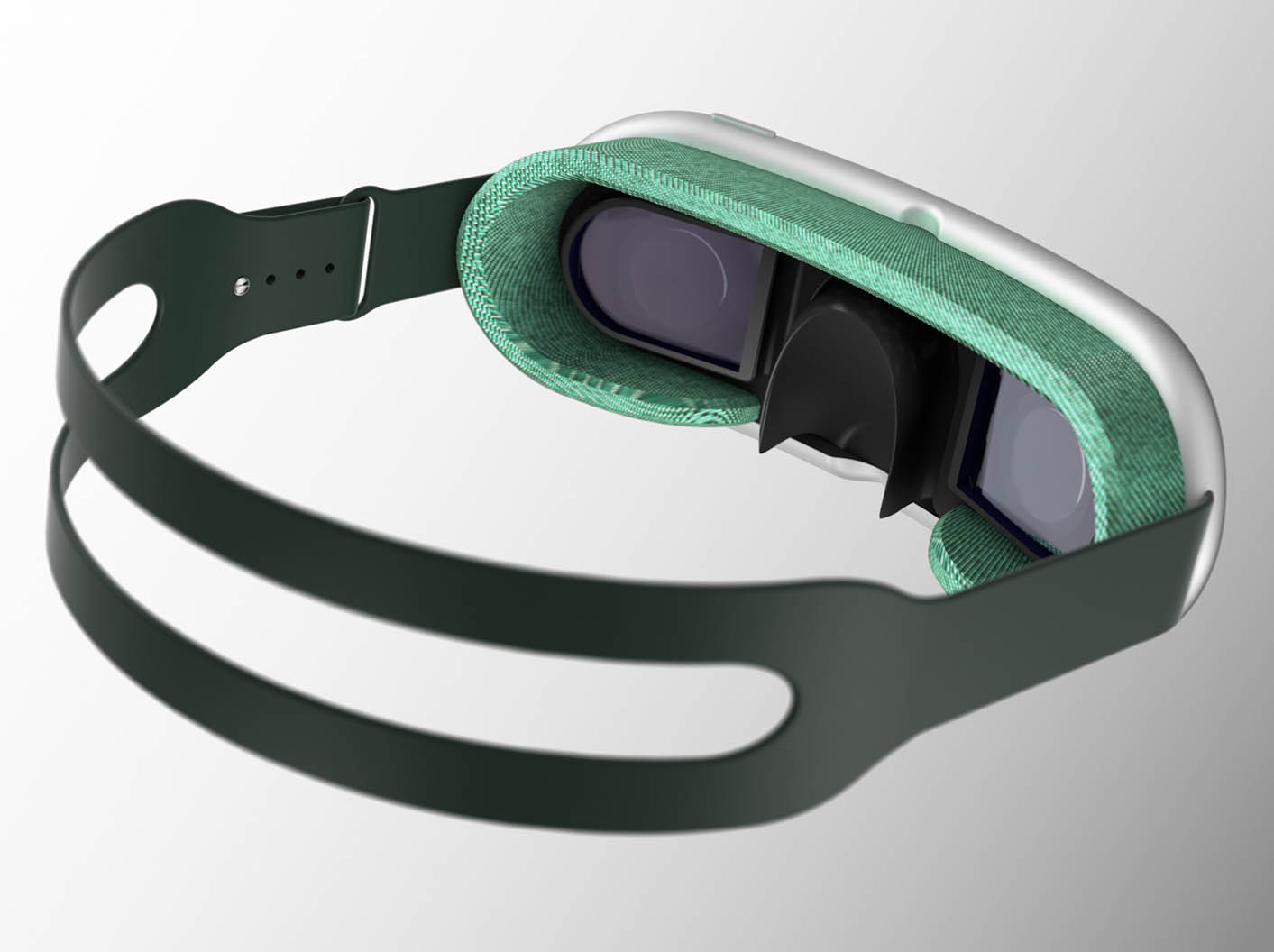 Apple’s AR headset has been reported to tout computing performance similar to the company’s M1 chip. However, that will require a decent power delivery to the device, and according to a renowned analyst, the same 96W power adapter that comes bundled with the 2021 MacBook Pro will be used.

New information from TF International Securities Ming-Chi Kuo states that to deliver the computer performance of Apple’s upcoming AR headset, it will need a 96W power adapter. MacRumors reports that it is the same power brick that comes with the 2021 14-inch MacBook Pro, but the smaller portable Mac actually ships with a 67W adapter, not 96W, though it is still compatible with the bigger one.

Unfortunately, Kuo does not state which connector the AR headset will use. To remind you, both the 14-inch and 16-inch models hailing from the 2021 MacBook Pro feature a MagSafe connector at the end, which is joined in the middle with a USB-C cable. Given how Apple went back to its proprietary connector, it will not be surprising to see the upcoming AR headset get treated to the same port as it will negate the need to carry two separate power adapters.

In January of Last year, Bloomberg reporter Mark Gurman talked about the AR headset being tested with chips more powerful than Apple’s M1. Regardless of how efficient the company’s ARM-based chips are, custom silicon being more powerful will always increase power consumption, which would make the 96W power brick necessary on this occasion. He also stated that Apple designed an AR headset with a fan, but people with the matter said that the company avoids these additions as it adds unnecessary bulk to the device and generates more noise.

There is no word if the AR headset will ship with its own battery. If it can deliver similar computing performance to the M1, it may be just as power-efficient, being able to deliver countless hours of endurance while being away from the wall. Then again, adding a battery will add to the headset’s overall mass, and according to a previous report, Apple is aiming for this product to weigh around 150 grams, so a ton of compromises may be in order to achieve that weight cut.

Kuo previously stated that Apple’s AR headset will launch in the fourth quarter of 2022, with shipments expected to pick up in Q1, 2023. Like always, we will keep our eyes and ears focused on the aforementioned timeline and update our readers if any changes pop up, so stay tuned.