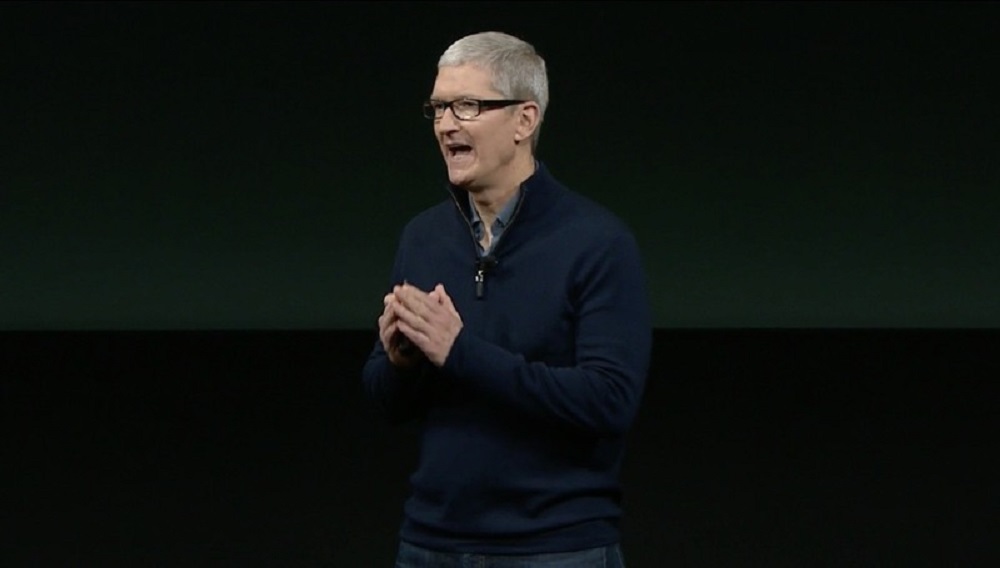 As shown in the video played at the beginning of the event, it portrays how the disabled can take advantage of the various products introduced by Apple. Whether it's an iPhone, iPad or the Apple Watch, the products are designed for everyone use them without any limitations and barriers. The company ensures that there are no barriers to productivity and creativity for the disabled. Apart from all the tech savvy enigmas, the video does portray a positive message as a whole.

Apple believes that technology should be accessible to everyone and to cater this aspect, the company has announced the launch of a new website solely dedicated for the purpose. The company also believes that if its products are widely accessible, it will bring quite a difference to the world.

We see a lot of new amazing things every day and we have no idea what is the story of its creator. In general, Apple wants to make its products more accessible through the various features that it has adopted. Nonetheless, it's good to see tech companies working in favor of the disabled. Check out the video below for more details.

Apple also announced a new 'TV' app for Apple TV that works to make discovering content easier. It's available for both the iPhone and the iPad as well as the Apple TV. Be sure to check out our comparison posts for the recently announced 2016 MacBook Pro models as well.