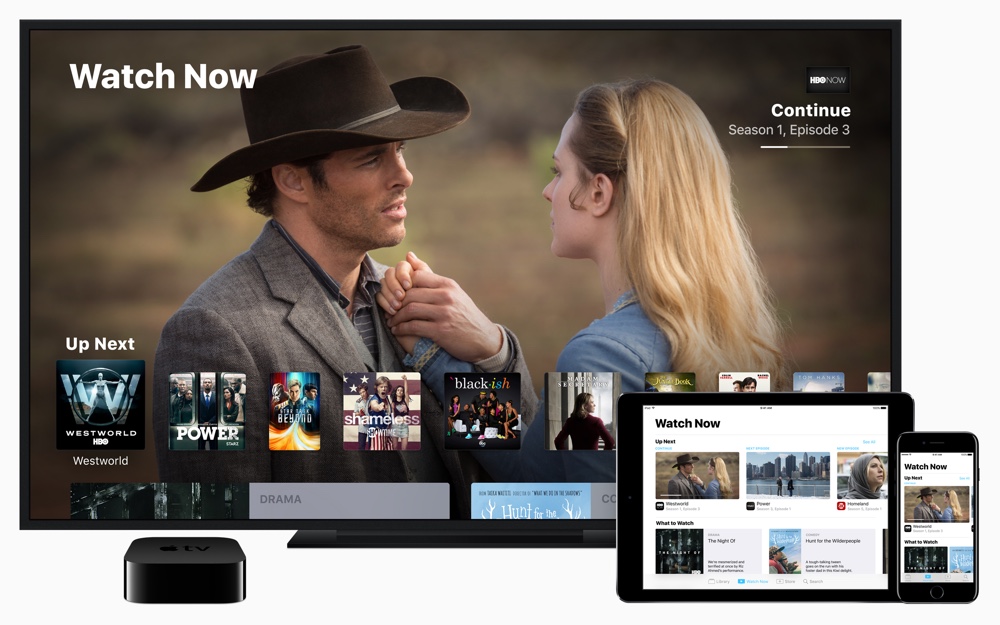 Tim Cook has built enough hype for the Apple TV and it is now finally moving towards what we expected. An app for Apple TV that enables users to discover content with ease. However, the company has also packed in some extra goodies for a much more immersive viewing experience. The app is called TV and it's here to make your experience more unified. Let's see some more details on the new 'TV' app for Apple TV.

Apple Released A 'TV' App For Apple TV, iPhone And The iPad 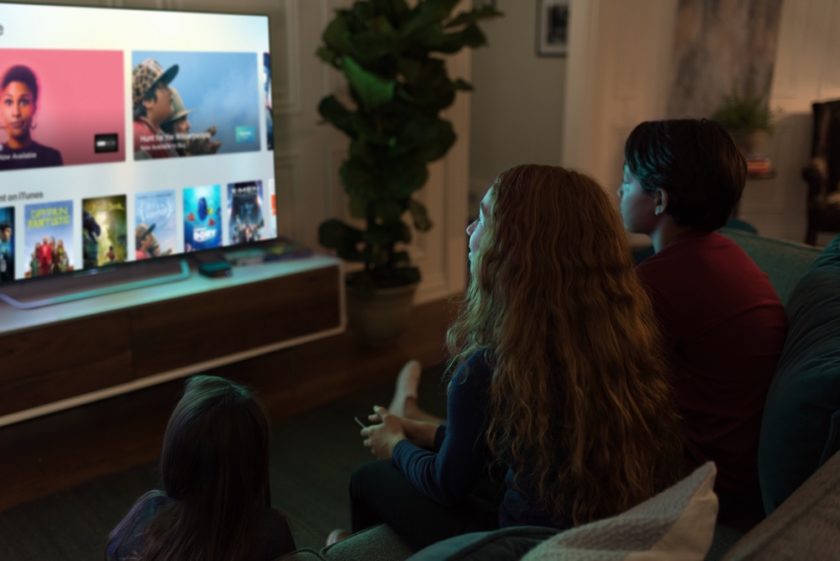 The new TV app is basically a hub for everything in one place. With just the press of a button, you will be able to sort and find all of your favorite movies and TV shows. This is Apple's vision of unifying the TV experience. It's your go to for discovering new content and much more. 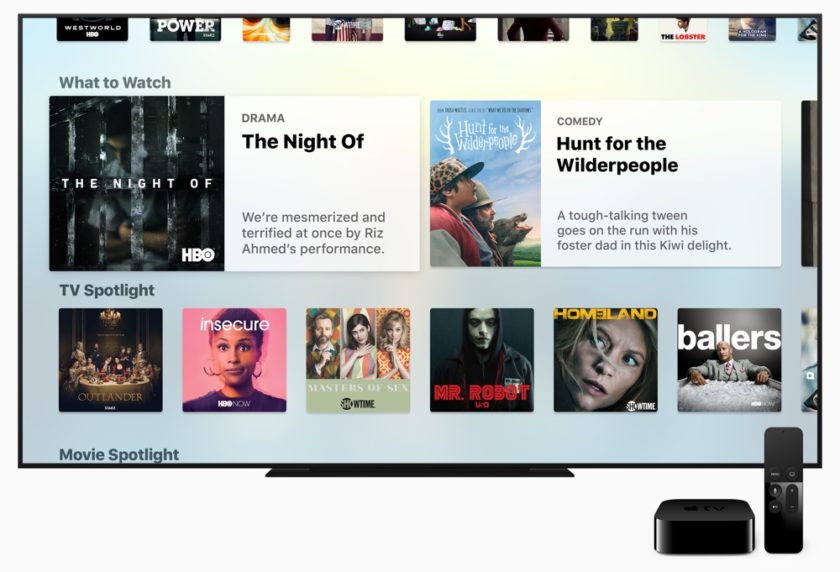 The TV app for Apple TV features an ''Up Next" tab that will show you upcoming episodes. The "What to Watch" section will allow you to see TV shows and movie suggestions. "Watch Now" section shows filtered or curated TV shows and movies based on their popularity and more. Finally, the "Library" section will show content which will be divided into 'Favorites' and 'Purchases'. Moreover, the TV for Apple TV also comes with categories based on the genre like "politics" and "sports". The TV app also has a "Store" section with iTunes movies, video content, which will be available to download from the tvOS App Store and much more. 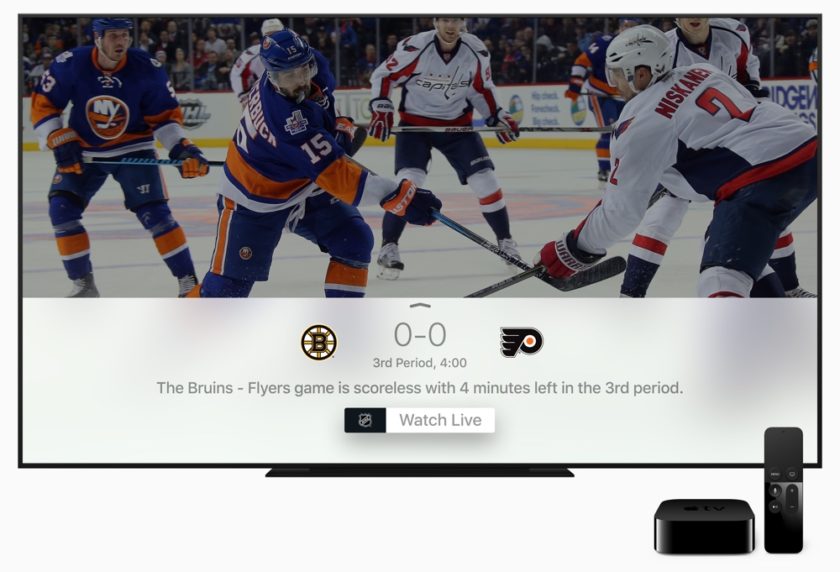 For instance, if you watch Game of Thrones, it will automatically launch the HBO Now app on the Apple TV and start playing it. Moreover, if you don't have the app installed, it will do it for you. It's really simple and easy to use. Other than this, the app works with live channels as well. It's good to see Apple considering to up its game for the Apple TV.

The TV app is available for the Apple TV as well as the iPhone and iPad. Initially, the app will be available in the United States in December. It will be released in other regions in the coming days. As for now, Apple is on the verge of releasing the new 2016 MacBook Pro models. Do visit us for an extensive coverage of the event.

Share your thoughts on the new 'TV' app for Apple TV.