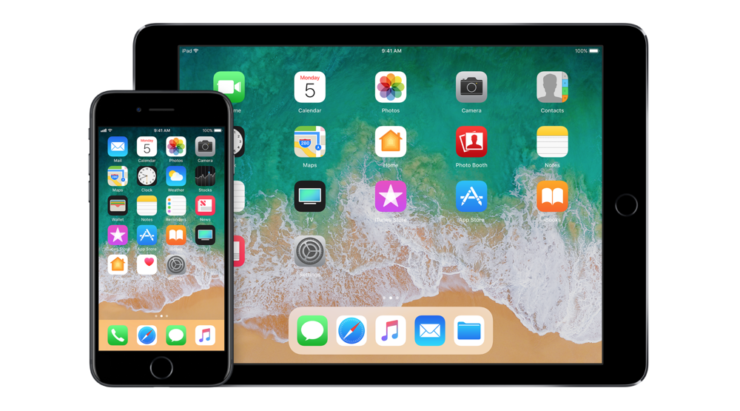 At this year's WWDC event, Apple announced its forthcoming operating system for the iPhone, iOS 11. The new firmware is loaded with a bunch of forward-facing additions that includes visual alterations such as the new Notification Center. Apart from some of the obvious changes, the company also added AR support through the ARKit. The new augmented reality platform is capable of performing a lot of tasks and Tim Cook, in his recent interview with Bloomberg Businessweek, referenced IKEA AR partnership. Now IKEA, with Apple's help, is launching a new augmented reality app. So let's dive in to see some more details on the subject.

Michael Valdsgaard, IKEA executive spoke about the company's partnership with Apple and its recently announced ARKit. He described a new augmented reality application which will allow users to virtually try furniture in their home. The move will basically allow users to make "reliable buying decisions" as per Digital.di.

When the app will launch, it will allow customers to choose different IKEA products through trying them out on their iPhone or iPad powered by Apple's ARKit in iOS 11. This is not the first time that IKEA has done this, previously the company allowed customers to scan pages from the catalogue in order to view AR furniture. Now, as per the company, Apple's AR platform will allow for a much greater quality and consistency.

The stores are our primary asset. We have almost 400 and we want to complement them in as many ways as possible through mobiles, social media, AR, and third-party e-merchants. One thing will not replace another, but we will try as much as possible.

There are also plans for users to be able to purchase the furniture as well. However, Valdsgaard does say that he cannot promise the payment facility but the process is in the works and will probably not be available in the first iteration of the software. He also stated that the app will support 500 and 600 IKEA products in the  beginning and more will be added in the future. So the company is debuting new pieces of furniture in the upcoming app to give customers an insight for what's to come.

"This will be the first augmented reality app that allows you to make reliable buying decisions," said Michael Valdsgaard, digital transformation manager at Inter Ikea Systems, the company that owns the brand Ikea.

Going forward, it will play a key role in new product lines. "When we launch new products, they will be first in the AR app."