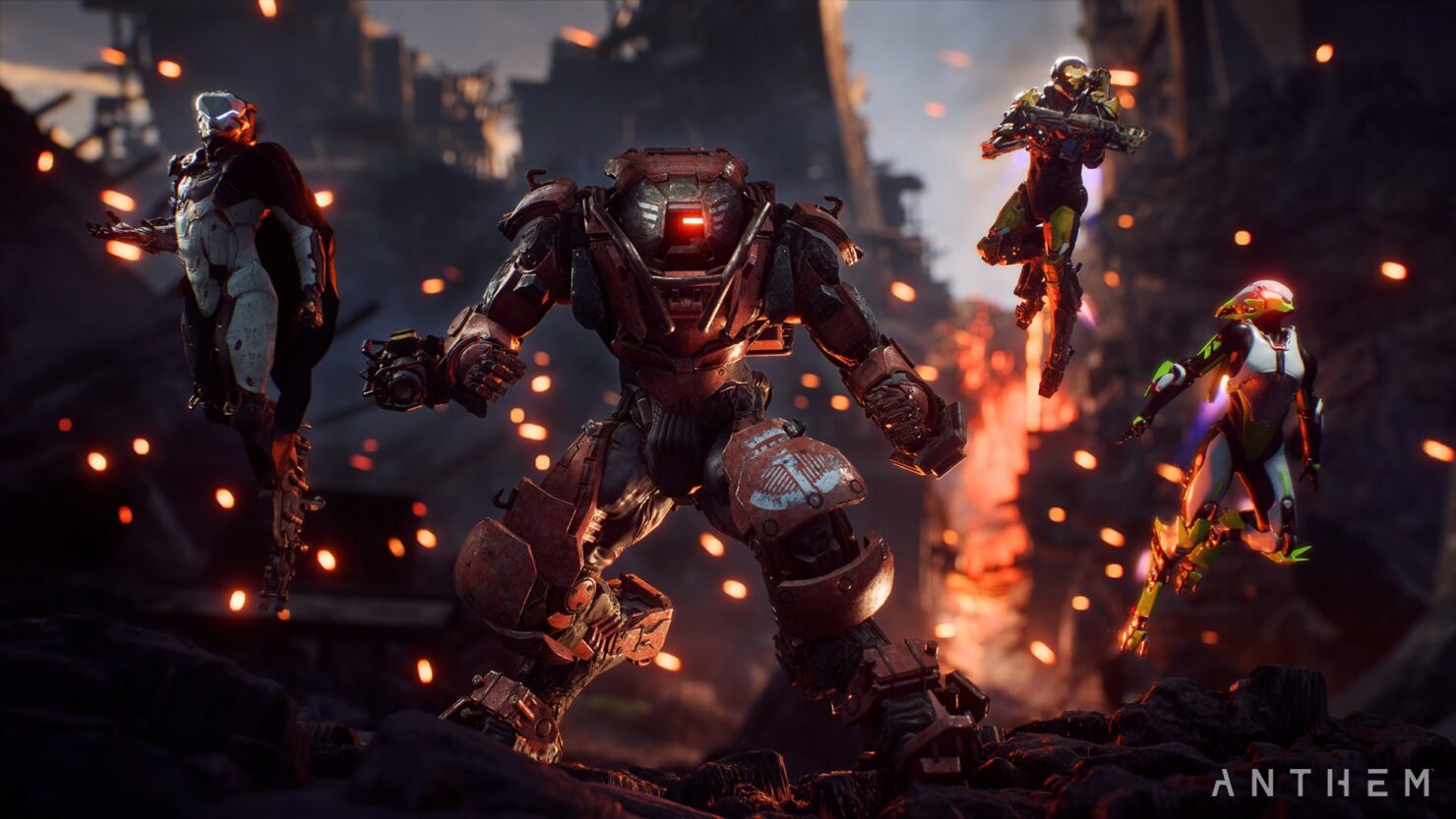 A few hours ago, BioWare Global Community Manager Jesse Anderson posted the changelog for update 1.03, going live today in Anthem. This isn't a major patch but it does contain a plethora of fixes for issues such as the audio drop out bugs. Additionally, BioWare removed previous respawn restrictions and lower quality (common and uncommon) item drops at the level cap.

For more information on what's coming to Anthem, check our Thursday report.