Developers at Google are working hard on a technology that would make unlocking your screen very easier! 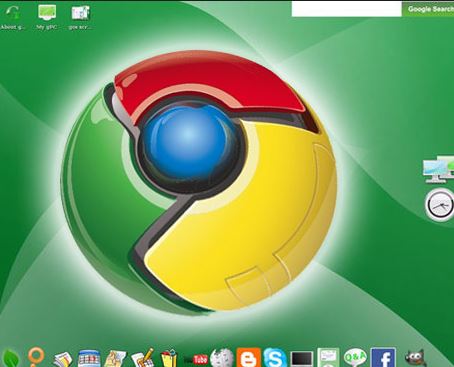 This proposed technology will let you unlock Chrome OS machines without typing a password. The Chrome OS security feature would let the Chromebook or Chromebox wake up if it judges a person as trusted based on data from Bluetooth, NFC or USB ports.

Relevant read: Ubuntu - the next big thing for mobiles?

"A platform app may use the USB, NFC, and/or Bluetooth APIs to communicate with a secondary trusted device such as a phone, ring, watch, or badge, thereby allowing that trusted device to serve as an alternative form of authentication for the user," according to a design document shared by Google employee Francois Beaufort.

While the document suggests the proposed password free authentication technology for Chrome OS, it could definitely be integrated with Android.

Chrome.screenlockPrivate feature being proposed at Google for Chrome OS will base its judgement on the gadgets present. For example, user's phone, watch or something else. This automated unlocking feature seems like to increase, or rather promote, the misuse of Chromebook. What if you leave your watch with your Chromebook while going to buy some snacks on the counter?

However, this does not worry Google developers much. According to them convenient security will more likely be used by the users in the first place. Since unlocking of the machine would be so easier, it would push the owner to lock the device in the first place.

"The easier it is to unlock a screen, the more likely it is that a user will lock it in the first place" Google developers said.