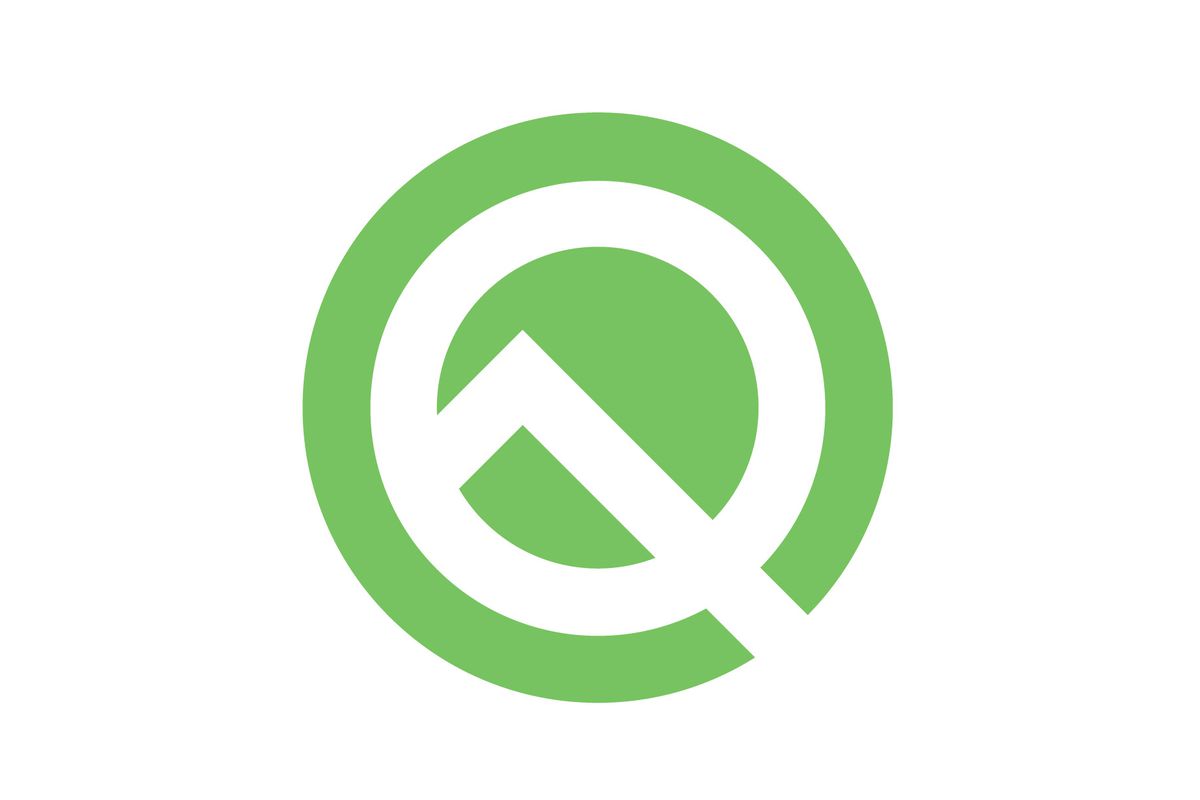 The Android Q beta is finally here. At the moment, it's available only for all three Pixels (yes, even the OG one from three years ago). Let's take a look at some of the changes that it brings.

Android Q lets users share and join networks on your phone with a QR code. The feature is by no means new and has existed in Android forks such as MIUI for a long time. To generate a QR code, head over to your WiFi settings, tap on the current network and then the "Share" button which pulls up the code. Here, you'll be prompted to authenticate with your lock screen password or fingerprint first. On a similar vein, if you want to join a WiFi network via a code,  tap the button on the far right of the "Add network" line in the WiFi settings.

Until very recently, Stock Android lacked a proper file manager app, prompting users to rely on shady third-party alternatives. Android Q is comes baked in with a newer version of Google's own Files (formerly Files Go) app.  The new Files app uses Google's updated Material Theme along with a search bar on top, and a set of filters to help you sort through your stuff sits right below it. These changes bring Files on par with some third-party alternatives out there, and we hope that Google continues adding features to Files.

Android's Share menu has always been a bit of a mess, and it looks to be getting better with Q. The new menu displays what is being shared at the top, with a clipboard button at the top-right. Another significant change is the new 'Sharing Shortcuts' mechanism which lets you directly share content to a frequently used app via an icon next to the Share button

As expected with every subsequent release of Android, we get more developer options. In Android Q, you can now customise the way your phone looks in more subtle ways. Accent colours can be set to the default blue, black, green, and purple. The fonts can be set to the default Google Sans, Noto Serif and Source Sans Pro. Icon shapes include the default circle, a teardrop with a rounded tail to the bottom right, squircles, and rounded rectangles/squares.

Watch this space for more Android Q-related coverage. Follow this guide if you want to sideload the build on your Pixel.