Google I/O 2015 has taken off with an electrifying start, as expected. In addition to the myriad number of features that were unveiled during the event concerning Android M, Google also unveiled its own variant of a mobile payment system called Android Pay. Android Pay will serve as the direct adversary to Apple Pay and in order to loosen the Cupertino tech giant’s grip in the financial market, Google has already partnered with over 700 U.S. retailers. In addition, the partnership also stretches to several networks and banks in order to facilitate a flexible transaction making process. 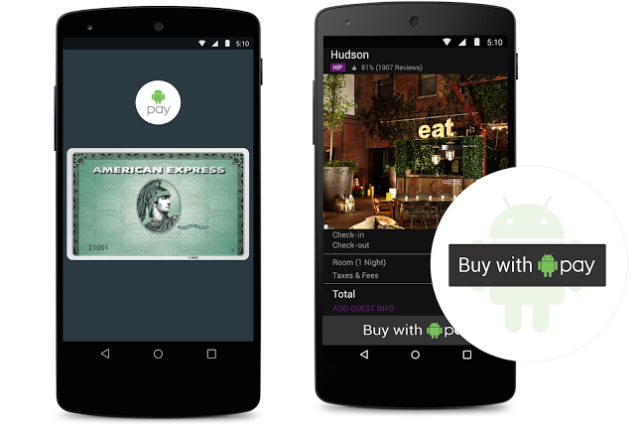 Android Pay To Include Fingerprint Scanning And Tap To Pay Functionality

According to the official Android Blog, in order to rise above the challenge, Android Pay is also going to make ‘in-app payments’ far more simpler than ever before. Thanks to its open API, Android Pay can be used on any mobile application running on the Android platform which features a transaction making process. Wait, it gets even better than this. To incorporate a robust security protocol while making online transactions, fingerprint scanning has also be standardized. In layman’s terms, what this means is that this function can be used with any application too. 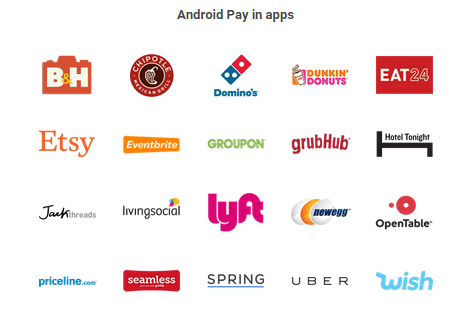 Google has made it crystal clear that the card holder’s details are not going to present on any stores’ servers in order to keep the transaction completely secure. The advertising giant has stated that Android Pay will begin to roll out later in the year when the successor of Android Lollipop, Android M has been officially launched. While initially, Android Pay is going to allow Android handset users to get acclimatized to the new payment system in the United States, there is a high possibility that the payment making platform will be branched out to Europe as well. 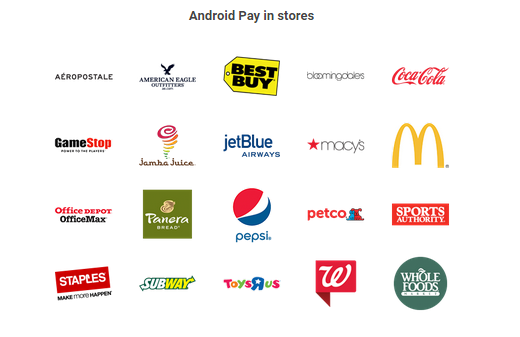 Jeremy Nicholds, who is the Executive Director of Mobile at Visa Europe, has stated that:

“Visa Europe is delighted at the prospect of working alongside Google to open up the Android Pay platform when it comes to European Visa cardholders.”

All we have to say is that financial innovation just took another leap forward, with Google leading from the front. Apple Pay’s NFC payment authorization system might be a flexible way of making contactless payments, but it is high time that the iPhone manufacturer brought something new to the innovative table.