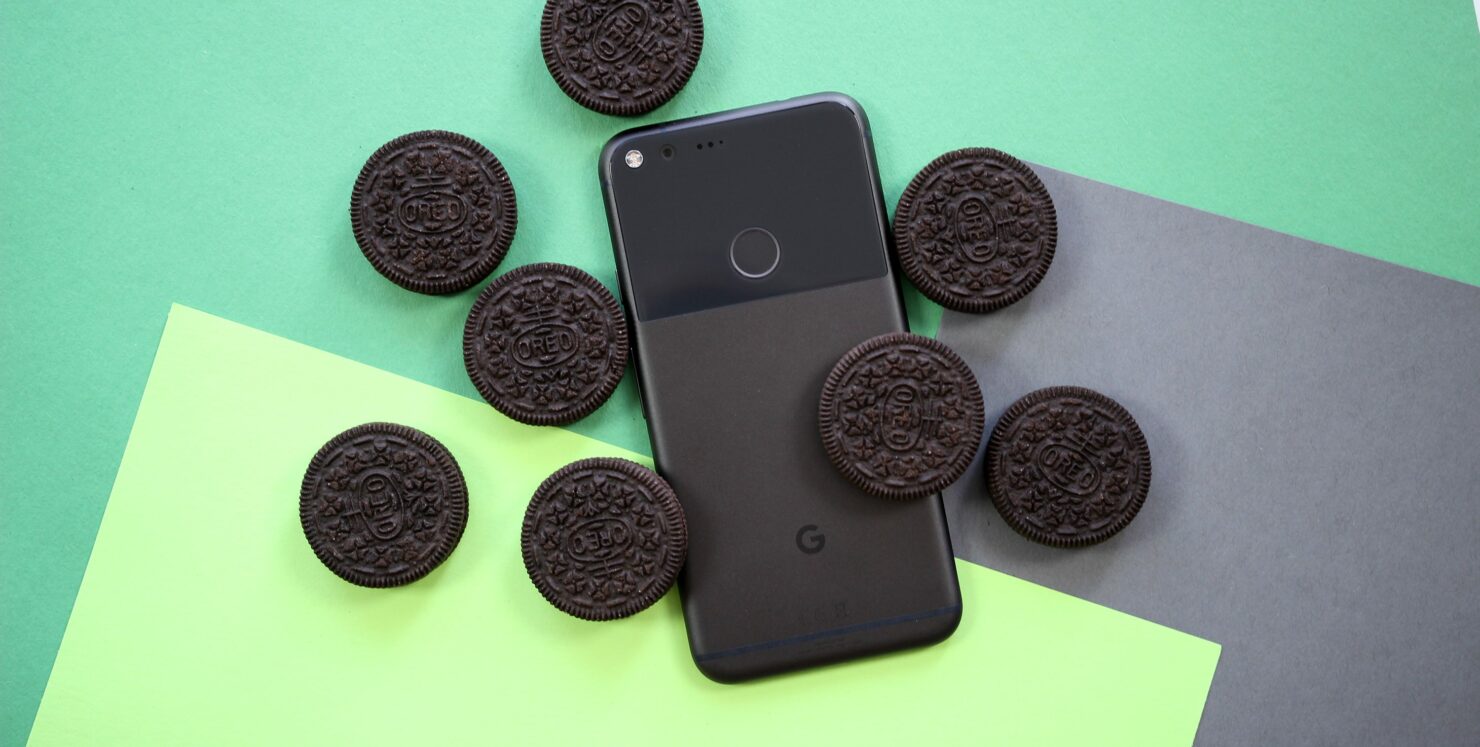 Google allows its Nexus and now Pixel users to test features of upcoming versions of Android before making them publicly available. With Android O developer preview out in the world, the company has now confirmed that the Android Nougat Beta Program is complete and that no new builds will be released to the public beta testers.

While most of the new preview builds are buggy to say the least, Android fans eagerly wait for them to try and test the world of new features and changes coming to Android. Google has now confirmed ending the Nougat Beta Program.

Thank you for your interest in the Android Beta Program! The beta for Android Nougat has concluded, and all devices that were opted in have been updated to the current public version. If you are still running a beta version of Nougat, you may download the latest full OTA image for your device and sideload it. This will not wipe your device. We'll update this site when the Android O Beta Program begins.