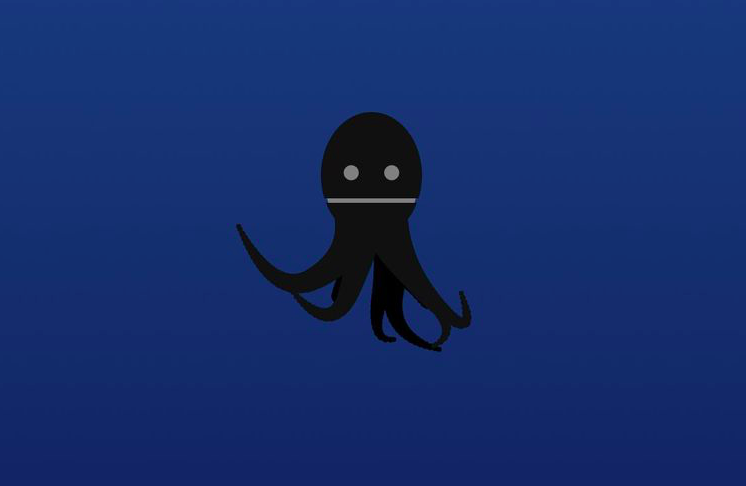 Android O Developer Preview 4 is out in its full glory, but along came an Octopus. Well, for long, Google has been introducing easter eggs related to the dessert that the Android version has been named on. However, this is the first time it has kept an animal as the Easter Egg. All eyes are on Android O's name - safe bets are on Oreo whole many think that Google could also name it as Oatmeal Cookie or Orange Sorbet. So, what's the deal with this Octopus?

Placing an Octopus instead of the placeholder Easter egg to keep the real name of the OS under wraps, is a deliberate move from Google. Also, unlike other Android O previews' Easter Eggs, this one does not even have O logo in the background. Hence, the cartoon Android Octopus does raise some serious questions. Why does Google think that Octopus is a dessert?

Octopus certainly makes a great meal and is a part of many cuisines, but it is not a dessert for sure. The closest that we can get to relating it to a dessert is Trolli octopus gummy, which is a multicoloured. However, Google's Easter Egg is not even multicoloured like the gummy.

Googlers at Mountain View could be confused about the dessert. Or maybe they Google is planning to drift from dessert names and start naming version on animal names. Or maybe Google is trying to troll us. We need to know what's going on!

Trail of theories but none answers our questions!

There is also another theory behind the Octopus Easter Egg. The version number is Android 8.0 and Octopus has eight legs. Secondly, it is Android "O" and Octopus has the same initials too. But, that just creates more confusion on our part. We wonder when Google is going to clear it.

For now, all we know is that Google will be releasing the final version of Android O sometime later this summer along with its name. Until then, all we have got is the Black Octopus.